As far as miles spent on Massachusetts’ roads for state tournament hockey, it’s hard to fathom how many registrar Steve Palmacci has recorded over the years.

For the better part of four decades, Palmacci, who grew up playing on the ponds in Arlington and coached there for 23 years, has been heavily involved in managing the dizzying details that come from putting on so many tournaments in what often feels like too little time.

Since 2015-16, the tournament field has almost doubled from 28 tournaments up to 48 this season. That, according to Palmacci, is by design.

“There are really two reasons,” he says. “One, we’re here to serve the kids and we want to provide the best opportunity for them to be involved in the tournament. Second, we wanted to level the playing field.“

Palmacci points out the differences between more competitive programs and programs that might not have had consistent success, the result of which led to breaking programs up to play against programs of like sizes.

For the third year in a row, Mass Hockey will host tournaments split up in size by small, medium and large sections. Over the years, Palmacci has worked to tweak the fields so they’re roughly even in volume across all three.

“We’ve been fine-tuning that over the years,” he says. “And now we have it where the three brackets are almost equal to each other.” 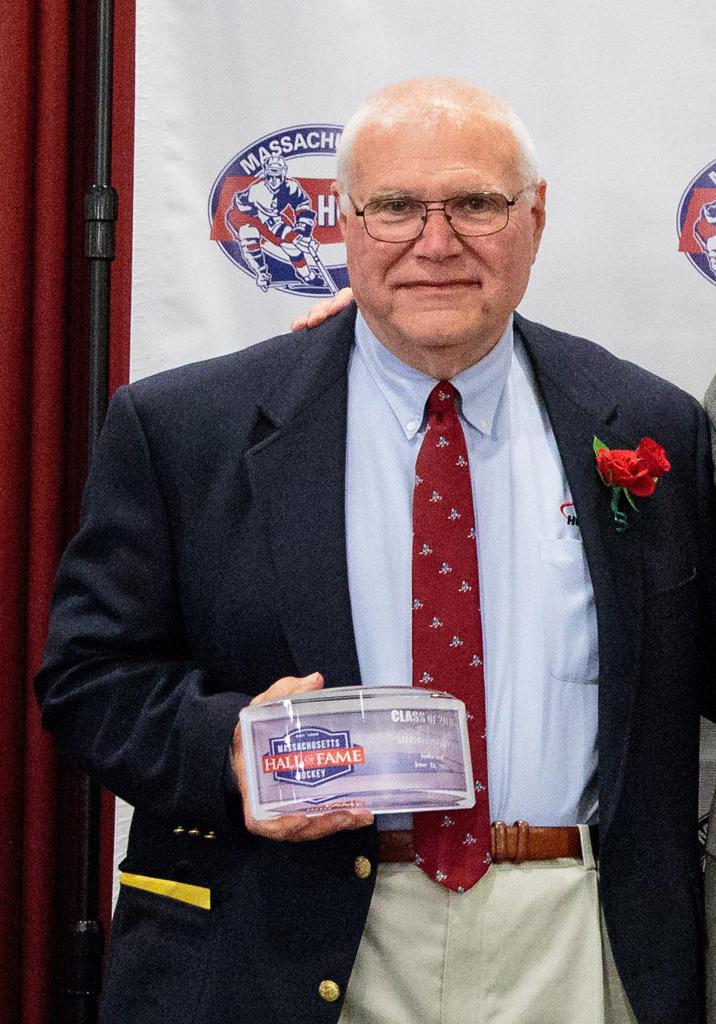 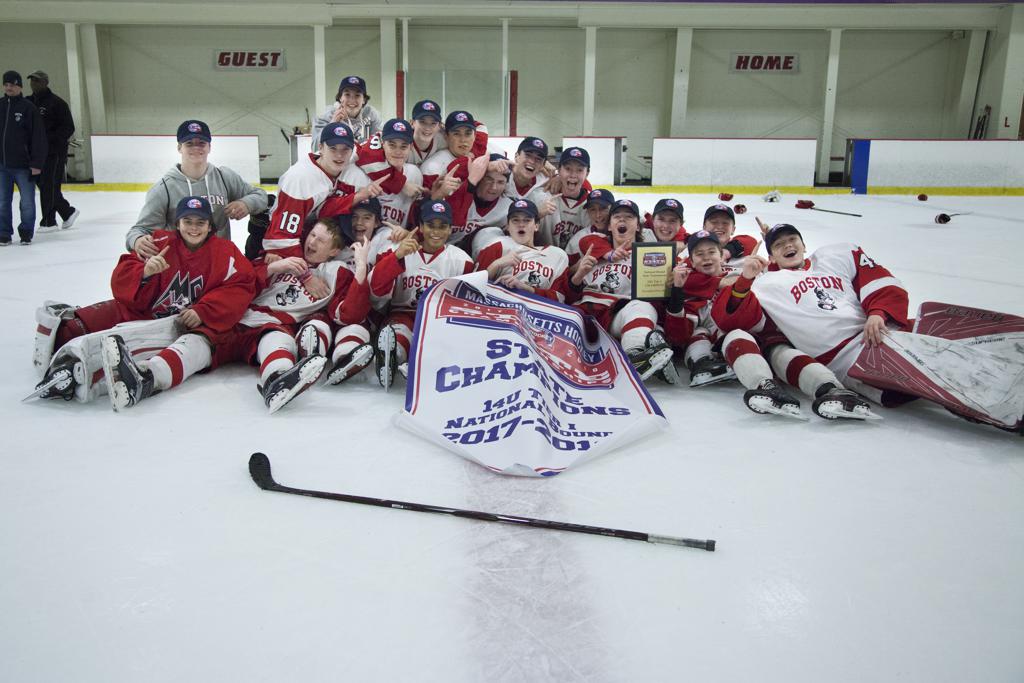 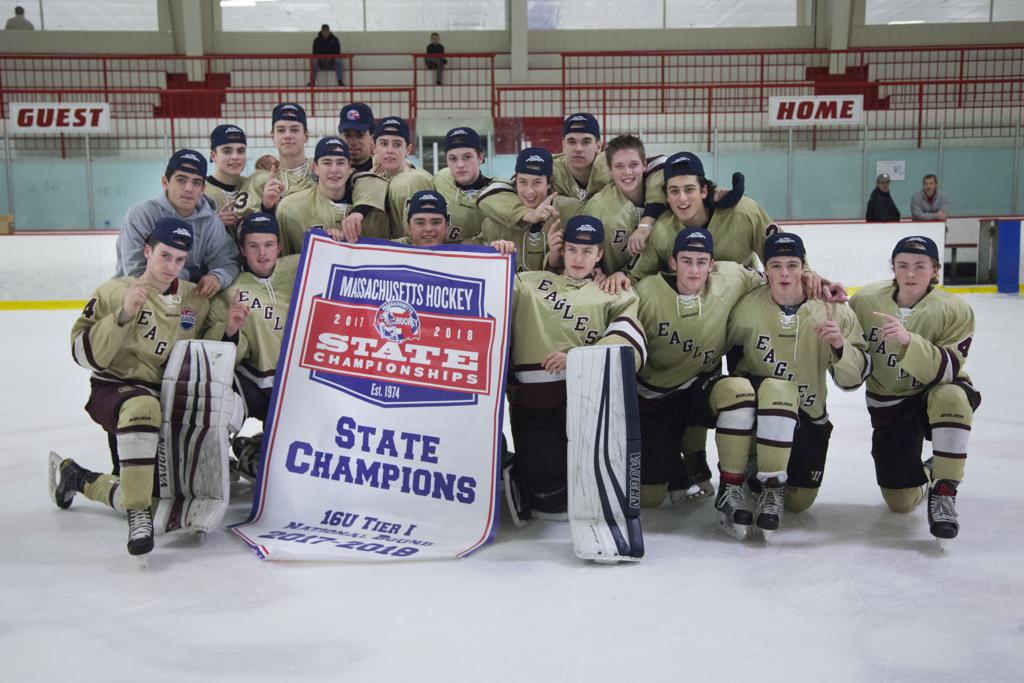 “Getting the kids on the ice and giving them an opportunity to be a state champion, that’s a precious thing,” Palmacci says. “We try to do that with 50 tournaments a year and for as many kids as we can.”

There’s also the matter of relaxing for just a split second while it appears another tournament opened without the hint of a problem – even if it only appeared that way.

“Once the plan comes together, and everybody is there, and the games are played, then you see the results coming in, those are the good times,” says Palmacci.

“Getting the kids on the ice and giving them an opportunity to be a state champion, that’s a precious thing.”

Mass Hockey has the age divisions. But it also has 10 districts, small, medium and large state tournament pools, play-down games and needs for ice time to host all of these tournaments.

“Just the logistics of it all,” Palmacci says. “Getting everybody organized, on the same page and in the right direction.”

For instance, a team that has signed up in September may change their minds in January.

Palmacci and Mass Hockey have tried to make participation as straightforward as possible, too.

“It’s an open door policy,” he says. “Everybody gets notice that tournament time is coming up and that they should send in their application.”

If Palmacci, who was inducted into the Massachusetts Hockey Hall of Fame in 2016, along with Jeremy Jacobs, David A. Jensen and Jack Parker, had a note he could pass along to everyone involved in a state championship, it might be short and sweet.

“Thank you for participating,” he says. “And make sure you have fun. It’s a great time, and it’s a lot of fun to watch the kids, so sit back, relax and enjoy it. It goes by too fast. All of a sudden, the kids have grown up. My 'baby' is 43-years-old now.”

Would you like to learn more about Mass. Hockey State Championships? Click on this link for more info!

Photos from various State Championships during the 2018-19 Fall season. If you would like to submit photos to this album, please email us an info@mahockey.org.