Put Me in Coach

It likely sounds silly to even have to say, but here it goes: In order for players to get better, they need to be on the ice. It’s where they can enjoy the game, play by the rules, try to become the best players they can become—and, probably, make more than a few mistakes.

Making mistakes on the ice is guaranteed, particularly at the younger ages of youth hockey, but so, too, should ice time. One mistake shouldn’t warrant a significant amount of time riding the pine.

“The game is filled with mistakes,” says Ken Martel, USA Hockey’s Technical Director who began working with the National Governing Body in 1998 and is largely responsible for the American Development Model. “Even guys at the NHL level, where a player tries something and you think, ‘Ohhhhh, that’s not good,’ the best coaches are turning around and saying, ‘Get back out there.’”

In a constantly unpredictable game, ice time is a rare commodity that can be managed. But having coaches control that ice time can set up a delicate reward system. Encouragingly, dwindling are the days where a player mistake – say, a defenseman sending a puck blindly across the zone on the breakout – leads to being stapled to the bench.

Not even at the NHL level.

“Those coaches don’t exist in the league anymore,” says Martel, who also won an NCAA title with Lake Superior State and took his first coaching job barely a year later in 1990-91. “You’re seeing a transition. The game is so much more offensive, and the type of player that GMs recruit is different. When you take more risks on the ice, you may cause more problems sometimes, but those are also players who will win you hockey games.” 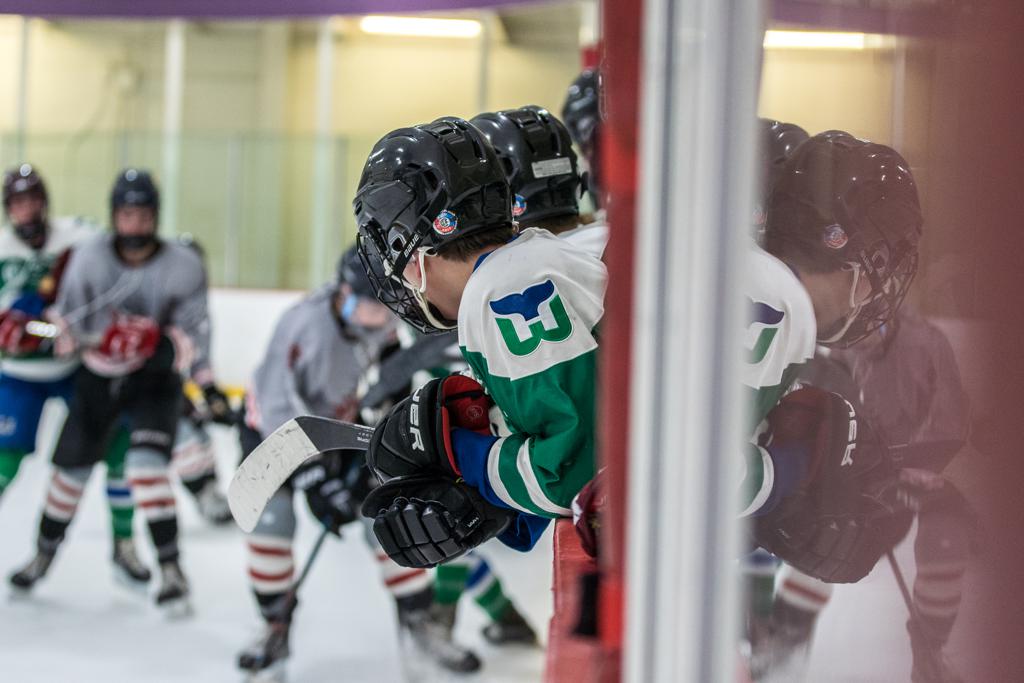 There are of course times when a player may have to take a shift off for more legitimate reasons – saying something inappropriate to an official or coach, or chopping an opponent with a two-hander that an official didn’t see. There are even times when, as players mature and the game has matured for them, something closer to a hand-picked lineup might fit the bill late in a game.

“If you want to as a coach put out the players who are playing well at that point, that’s a possibility,” Martel says. “I’m OK with that in the last minute of the game as kids get older, but it’s certainly not 10-and-under or 8-and-under or, for the most part, 12-and-under. Give the kids a chance.”

When it comes to on-ice mistakes, the bench may be the worst place from which to learn how to get it right the next time. Often, those mistakes are honest mistakes.

“Getting on a kid because he tried to shoot through another kid and hit him in the shin pad? [When he comes back to the bench,] you could ask what some of the options might be and then give him that opportunity to do it. The opposite is the bench the kid. Does he need to be dwelling on that? Does that help him be better for his next shift? Not at all,” says Martel.

If the same mistake occurs frequently, maybe there’s a reason to have a longer conversation. Otherwise, rolling through regular shifts makes for a more positive learning environment for all.

“If you treat your player like a fourth-liner, guess what, he becomes a fourth liner,” Martel says. “It’s amazing how kids will evolve into what you project for them. If you talk to them like you have confidence in them, it’s amazing how they will start to have confidence in themselves. This is what coaching is. It’s not benching a kid. Kids have to have opportunities.”

If that sounds like a player-first view, it is also, in the eyes of the experts, a hockey-first view. The most players with the most opportunities are more likely to spur advancement of the sport than throttling back both playing time and those exponential opportunities.

“If you treat your player like a fourth-liner, guess what, he becomes a fourth liner,” Martel says. “It’s amazing how kids will evolve into what you project for them. If you talk to them like you have confidence in them, it’s amazing how they will start to have confidence in themselves. This is what coaching is. It’s not benching a kid. Kids have to have opportunities.” 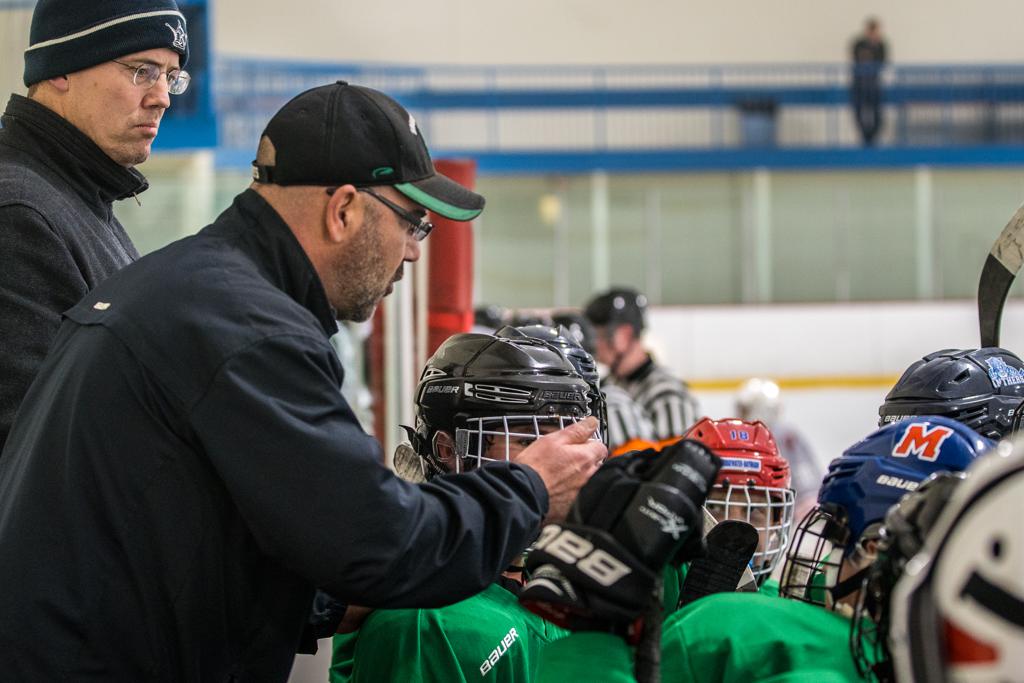 “We’re going to ask and demand more of a player than ever before,” says Martel. “And to prepare players for that, there are going to be a lot more mistakes on the way as they adapt. We, as coaches, if we are doing our job, can’t be mad. The kid didn’t do it on purpose. Some of this comes back to, ‘Well, are we preparing them for a game situation? Are we preparing them to play under pressure? Do we provide opportunities in practice to see that?’”

Practicing pressure, through elements such as small-area games, also goes a long way toward creating an environment that can turn mistakes into strengths.

With the game headed in a more fluid and always seemingly faster direction, Martel insists on readying them to play a game of the future. Much like players learning to anticipate where the puck should be in a game, their development relies on learning where the game is going. Or, in the most special of circumstances, taking it there themselves.

“For an 8- or 10-year-old now, where is the game going to be? And are we doing our job to prepare them?,” says Martel. “I don’t know what the game of the future is going to look like, but I know it’s not going to be slower and the players aren’t going to be less interchangeable.”

Martel has even promoted through some ADM work that coaches set up a game where they tell players they can’t play the same position twice and that it’s up to them to decide who changes for whom from the bench.

“The parents go crazy,” he says, “but it’s amazing the learning that is going on. It’s going to look messy, and it might be painfully uncomfortable at the beginning, but it’s amazing what kids will come away with.”

So, as a coach, if you want a front row seat for the evolution of hockey, don’t make your kids watch it from the bench.