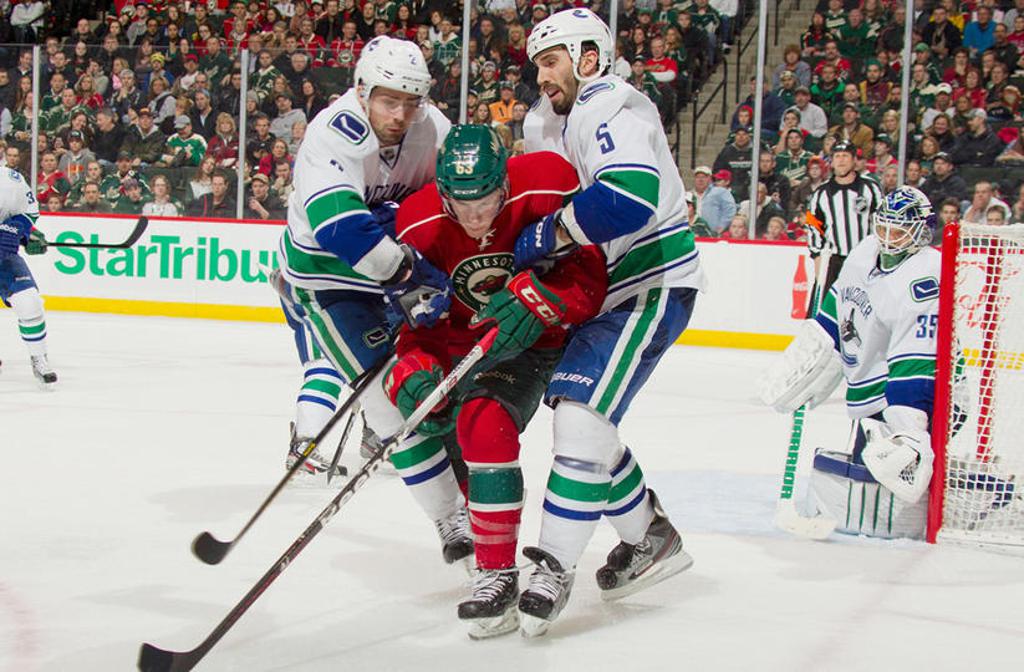 Confidence can be shaken. Players can get away from their games. Sticks can be squeezed and distractions can set in. Before a player knows it, the funk has dragged on longer than it probably should have.

Charlie Coyle knows the drill. A veteran of more than 450 NHL games, the Weymouth native and Minnesota Wild forward has seen funks that come in as many shapes and sizes as the players who play the game.

“When I know I'm not playing well, I'm not doing the things that make me successful,” Coyle says. “Sometimes, if you're not scoring a lot, you’re pressing too hard or you’re skipping steps. For me to play my game, I have to move my feet, get in on the forecheck and play physical.”

In Coyle’s mind, there are multiple ways out. For starters, it does help to remember that no player can be the very best version of him or herself every single game or every single practice. That’s the goal, of course, but there’s no shame in a bad shift.

“I think all players across the league have little stretches where they're not playing up to par,” Coyle says. “But it's the guys who can correct it quicker than others, or who recognize it a little sooner.”

Coyle references the kinds of days where a player knows he or she didn’t play well but scored or picked up a couple almost accidental assists. Good bounces in a bad game. Or the days when the game was there but the points were not.

“Maybe I didn't happen to get on the score sheet with an assist or a goal,” Coyle says. “But teammates might cash in. There are so many variables that go into it.”

Since his early days, dating in some ways back to his time as a youth hockey player in Massachusetts, and when his father was his coach and a positivity mentor, Coyle has been trying to keep things from spiraling.

Not only is it personal, but Coyle, as part of a professional team that counts on a certain amount of pervasive positive energy on a daily basis for success, also understands that teammates are in and out of these spells all season long, too. Good teammates have their finger on the pulse of these things.

“Especially when you're losing, you want to stay positive,” Coyle says. “Say things that are positive. That's the mindset I try to have. Teammates try to pick each other up. That's what makes it a team, when everybody is kind of pulling for each other. It's what you need, especially if you see a linemate or a teammate kind of falling behind, or just not confident or he’s fighting it. Guys talk all the time. You learn from older guys doing that for you, and then you start doing it for the younger guys. Teammates care, they want the team to succeed, and they're going to be a big part of it.”

Even the best in the world want to get better. And the fact that getting better against the best in a world is beyond difficult, we’ll, that doesn’t have to matter, either.

“You don't just want to be here and be among the best, you want to be one of the best,” Coyle says. “That's why our league is so good. Everyone is working to do that. It's a tough league. Sometimes you lose track of the fun part. But when you're having fun and just playing and not thinking too much, you do tend to play well. So, if you can get back to the basics, that's when you play the best.”

Going back to the basis is another lesson Coyle learned from his father.

“That's all it is,” he says. “What do you do well? Don't make it out to be any more complicated than it is. Do what you do best. When you start to do that, things pick up. Then you get back in the game and feel good, and you gain confidence and start producing.”

Work ethic has also been a staple of both Coyle’s success and his attempts to get out of any funks.

“That’s how I was raised, and that’s how [my father] was raised,” he says. “It's really not just about hockey. It's about everything. He wasn't so much about the grades, but about the comments. Could you put in more work? That's what he always kind of instilled in me. The traits that you have being positive, those come up when you're younger.”

On his own, after so many years of playing for an NHL life that comes with a great many perks, Coyle has also learned that, every once in a while, it helps to remember his good fortune.

“I've learned and I've been taught that sometimes you get so in tune with [a funk] that you beat yourself up,” Coyle says. “Sometimes, it's best to just go home and not even think about it. Go watch a show. Go do something just to refresh your mind. And you come back with a fresh mind. Start clean. It's something I've learned and sometimes it's the way to go.”

At the end of a long day, or a long game, or a long drought, a player can center him- or herself, jump over the boards and try to press the reset button. Getting out of a funk is possible and part of a growth process at every level.

“You do learn more about yourself during these times,” Coyle says. “You have so many different people who care about you – family, friends, teammates – and take all of that in, but almost have to do it on your own. Like, I'll be okay. Only you know how you feel. Only you know what you think you're capable of. And building that self confidence is huge. No matter what anybody says, you know what you're worth. And if you know that, I think you can work to get out of it.” 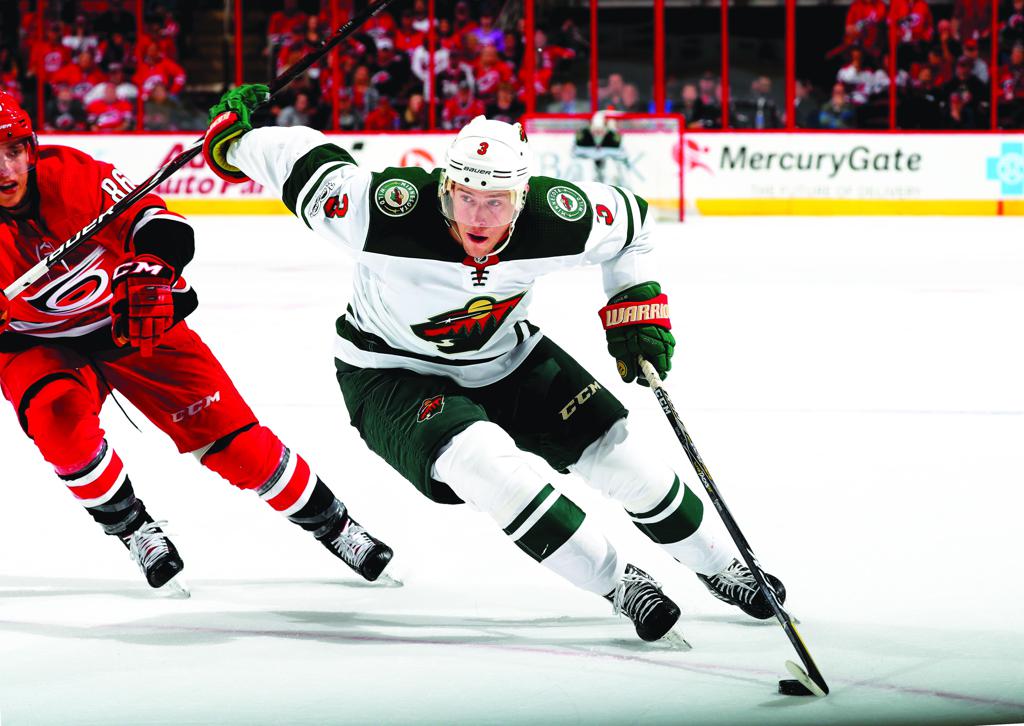 “You do learn more about yourself during these times,” Coyle says. “You have so many different people who care about you – family, friends, teammates – and take all of that in, but almost have to do it on your own. Like, I'll be okay. Only you know how you feel. Only you know what you think you're capable of. And building that self confidence is huge.

matter what anybody says, you know what you're worth. And if you know that, I think you can work to get out of it.”