About one decade ago, Oliver Wahlstrom had taken perhaps his most famous shot in hockey.

Thanks to a puck-scooping, cradling and whirling sleight-of-hand at TD Garden during a Mini 1-On-1 event, a 9-year-old Wahlstrom wound up riding a viral video all the way through the hockey water cooler world and even to the set of a network morning talk show. YouTube counts quickly shot into the millions, and strangers still feel comfortable telling him their own stories about watching the video clip all those years ago.

Since then, the Boston College freshman has been building a world-class resume on more than just fancy goals. Prior to BC, he played for USA Hockey’s National Team Development Program. To kick off this calendar year, he earned a silver medal at the IIHF World Junior Championship, and, this past summer, the New York Islanders made him the No. 11 overall pick in the entry draft.

Not surprisingly, a lot of this success traces back to his shot. We recently caught up with Wahlstrom to offer his Grade A shooting advice.

If you can force a goalie to so much as lift a leg he or she doesn’t want to lift, you’re going to gain an advantage. Even better if you can pull them off posts or open the wickets.

“It’s a huge component of the game,” Wahlstrom says of trying to change the angle of the shot simply by moving the release point. “It can catch the goalie off guard. To be able to tuck and drag the puck, then shoot, the goalie may not be expecting that. Shoot from wherever you are in the offensive zone, shoot from weird angles. I think getting people moving and shooting pucks from different directions is key.”

Shoot in the opposite direction

In addition to changing the angle a goalie has to cover in terms of a release point, Wahlstrom is also a proponent of changing his angle in relation to the net.

“If you come into the offensive zone and cut across the ice, you could tuck and drag, then shoot it to the other side, because the goalie usually moves when you cut across,” says Wahlstrom, who says he aims for four or five shots per game. “I look to do that all the time. Sometimes, I go to the normal side but I also look for that.”

Some self-directed shooting practices, not unlike any other kind of workout, can be a service, or disservice, to the effort. Spending every gym workout on your biceps isn’t particularly helpful over the long haul in the same way only shooting with one drill isn’t going to help your scoring game over the longterm.

“After practice or in my free time after class, I’ll just go out and rip pucks,” says Wahlstrom. “Doesn’t matter where it is on the net, I just try to get my wrists going, getting them warmed up and stronger. I try to do everything. I try to do placement shots, really light, looking for the top corner or lower corner. I might put the puck in an awkward spot by my feet and shoot from there. It doesn’t have to be hard or soft, just all different kinds of shots. I don’t want just a hard velocity shot. I want to be a goal scorer who can score from anywhere on the ice.”

The quote, “You miss 100% of the shots you don’t take” is attributed to Wayne Gretzky, and Wahlstrom buys the logic.

“Wherever you are the offense of zone, I think that’s a good scoring chance,” he says. “Doesn’t matter where. If you have that ability, you could get shots off. With a strong shot, if I get it to the net quickly from wherever I am on the ice, good things might happen.” 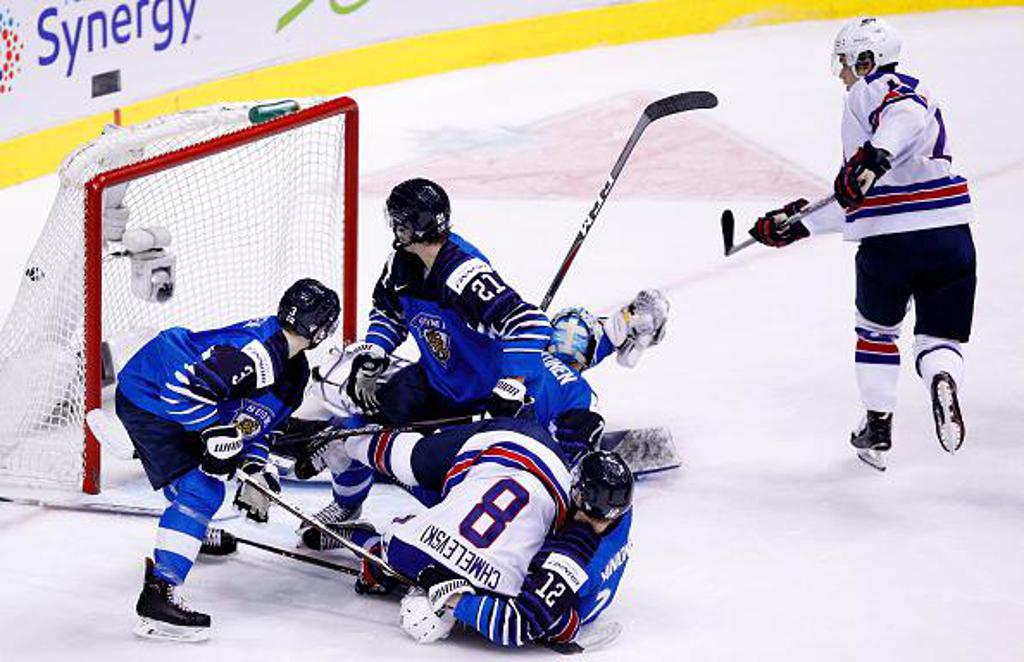 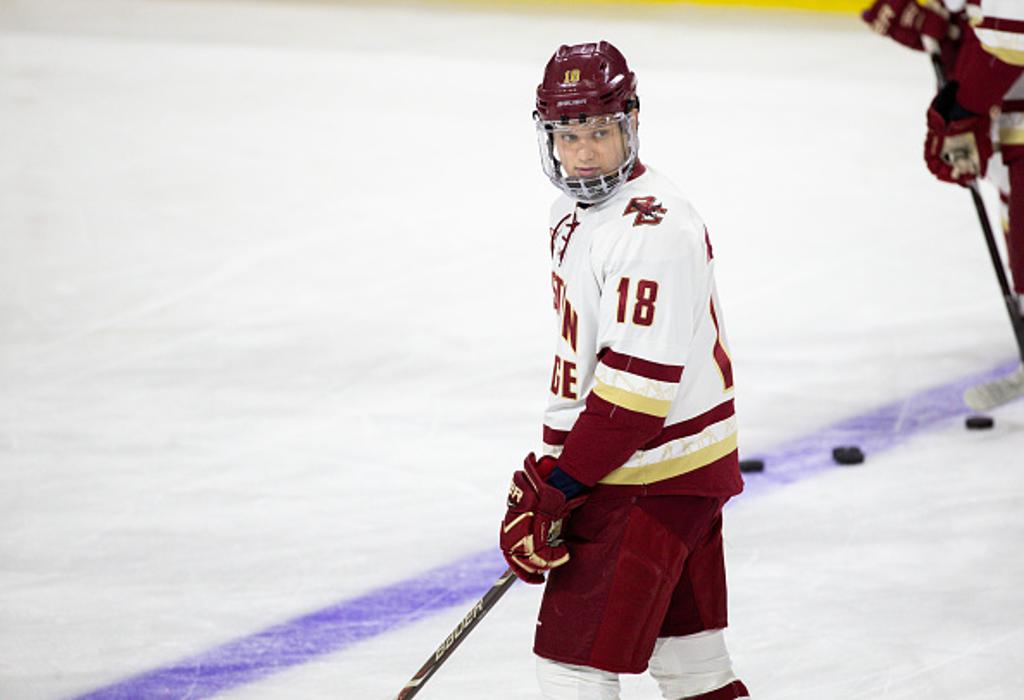 “When I’m shooting, the No. 1 thing is to hit the net,” Wahlstrom says. Doesn’t matter how hard or soft, you just have to get the net. My dad would get 200 pucks and put them in a big bucket, and I would just go out shoot on my own. It was fun for me. We might bring old bottles and shoot to break them. Stuff like that. You just have to be creative and make fun ways to get better.”

There’s more to the game …

If he were given the chance in front of a group of youth hockey players, Wahlstrom, who certainly knows how important goal-scoring has been to his past, present and future career, has some sound advice to even the most motivated shooter.

“Obviously, shooting is one of the most important parts of the game and you want to have that ability to score goals,” he says. “But, at the same time, it’s not the whole game. You have to work on a lot of other components, too. And have fun and enjoy every moment. Work on everything you can.”