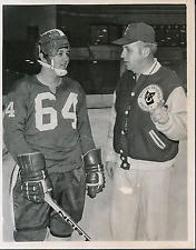 Robert “Bob” Crocker, the 'Dean of New England Scouts,' passed away recently at the age of 90.

Crocker scouted for the New York Rangers, who won a Stanley Cup (1994) during that time, before joining the Kings' staff. He has now been a part of three Stanley Cup champions (Kings 2012, 2014), as well as two NCAA champions (BU 1971, 1972) and AHL's Calder Cup with the Hartford Wolfpack.

Also, he was once the long-time Assistant General Manager for the Hartford Whalers, Head Coach at the University of Pennsylvania and Assistant Coach at Boston University.

Crocker was inducted to the Massachusetts Hockey Hall of Fame in 2006 and was honored with the USA Hockey Lester Patrick Award in 2015.

A private burial was provided. We will deliver the complete obituary and information on memorial service when it is available.

Current online obituary. Complete obituary to follow. A memorial service will be held at a later date. 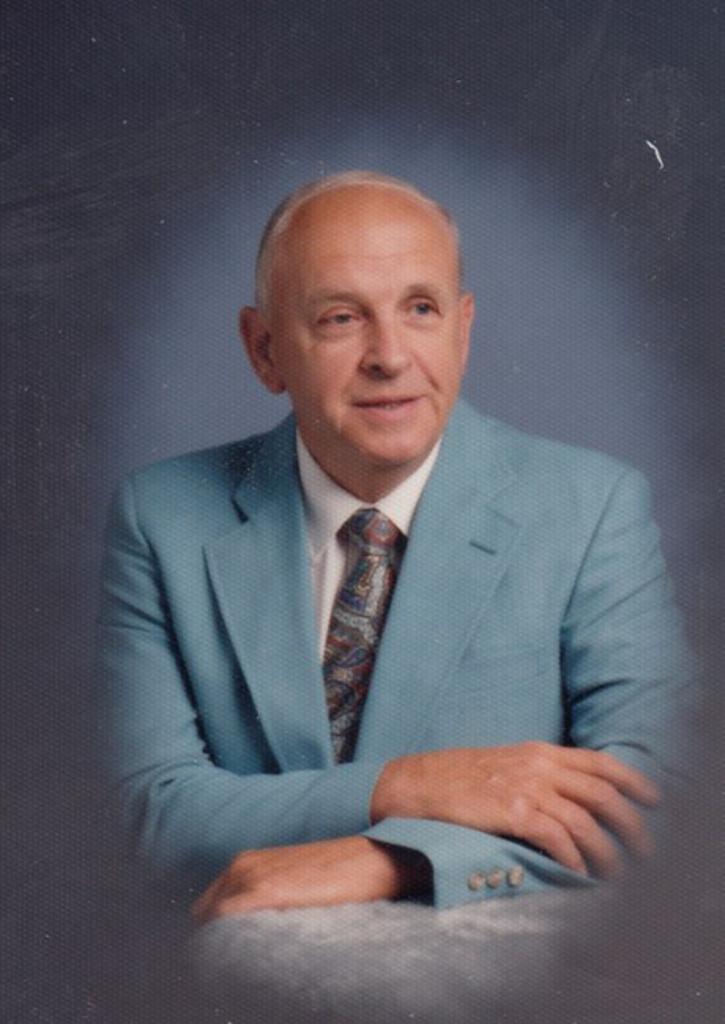