Today, the South Shore Conference is the home of over 400 teams and 6,500 hockey players in Massachusetts.

Burt was one of the founding fathers of the South Shore Conference and had spent over 45 years developing and running this hockey league in Massachusetts.

In 2004, Burt was inducted into the Massachusetts Hockey Hall of Fame.

His involvement in Massachusetts hockey began as a coach in the Randolph Youth Hockey program in 1971 and served as president of the league for 40 years. Including, in 2003 where Burt was instrumental in adding a girls division to the South Shore Conference.

Burt was the devoted son of the late Samuel and Dorothy (Robinson) Herman; the beloved husband of 61 years to Aline (Goldman) Herman; loving father of Scott Herman of Randolph and Lisa O'Brien and her husband Kenny of Plymouth; cherished grandfather of Jenelle Herman of Wakefield; dear brother of Coleman Herman of Dorchester.

The information posted above was repurposed from the obituary posted by the Patriot Ledger and Schlossberg Solomon Memorial Chapel "Family Owned", SchlossbergChapel.com, 781-828-6990. 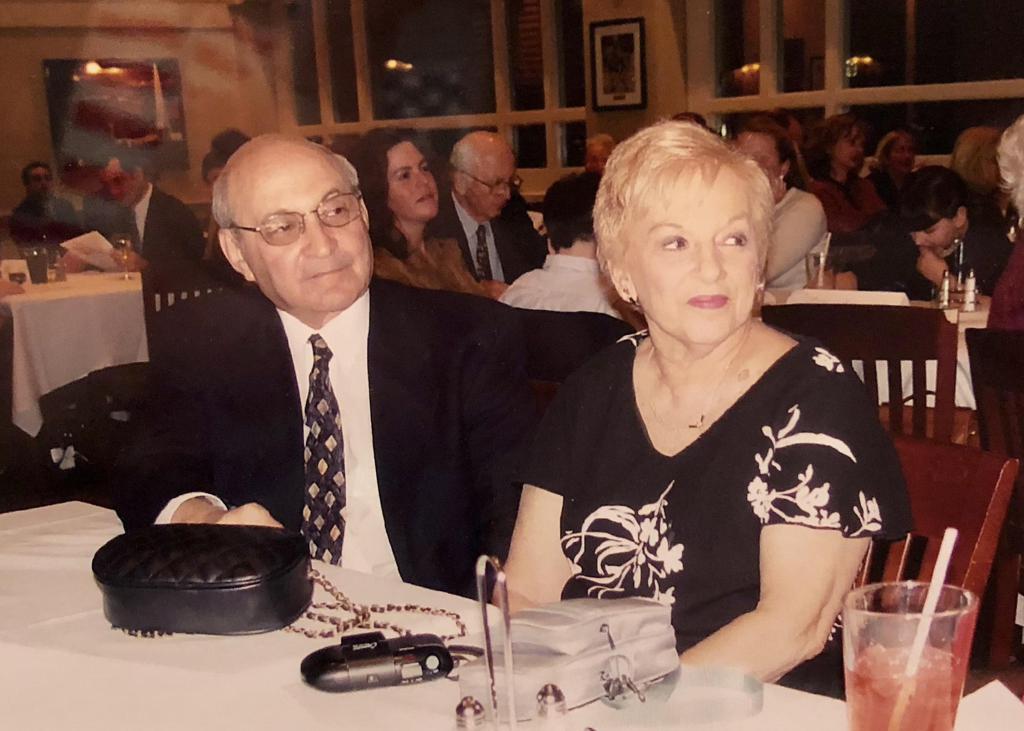 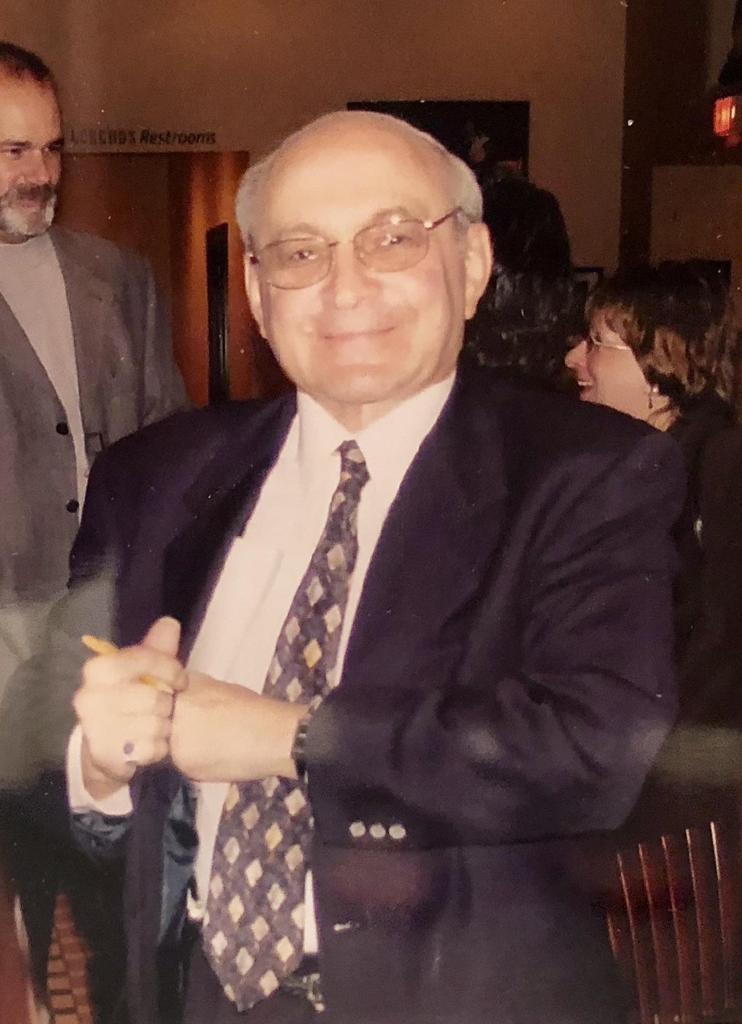 Burt Herman at the 2004 Mass Hockey Hall of Fame ceremony at TD Garden. 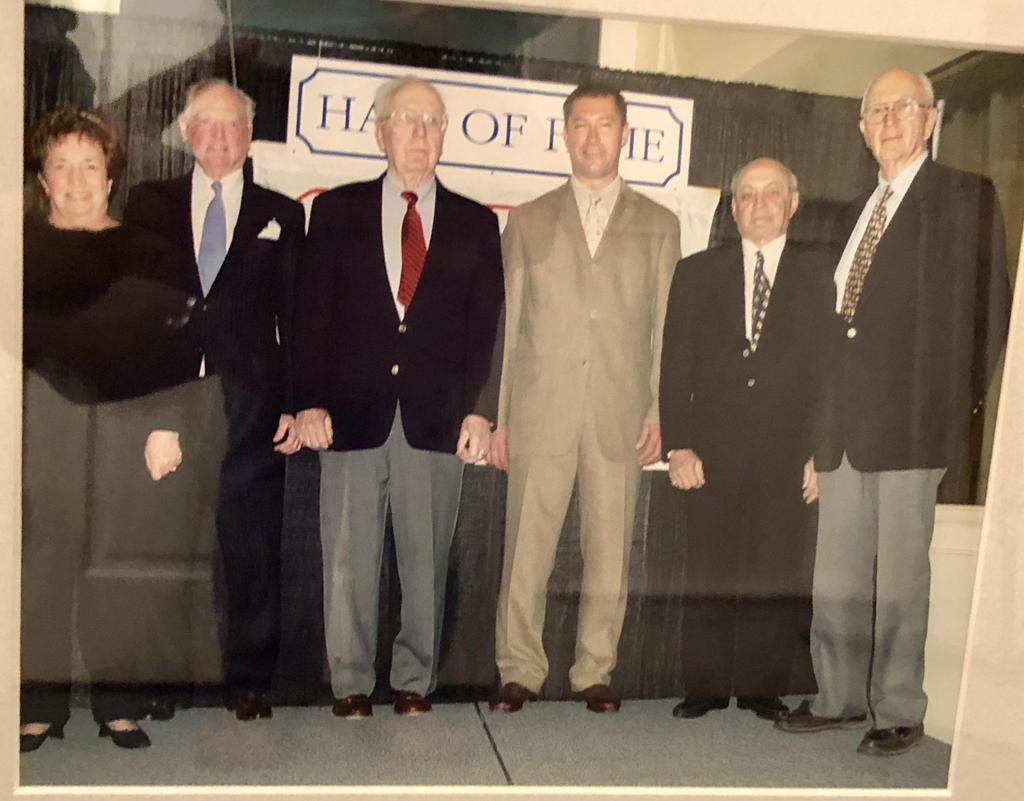 Burt Herman inducted into the 2004 Mass Hockey Hall of Fame at the TD Garden.