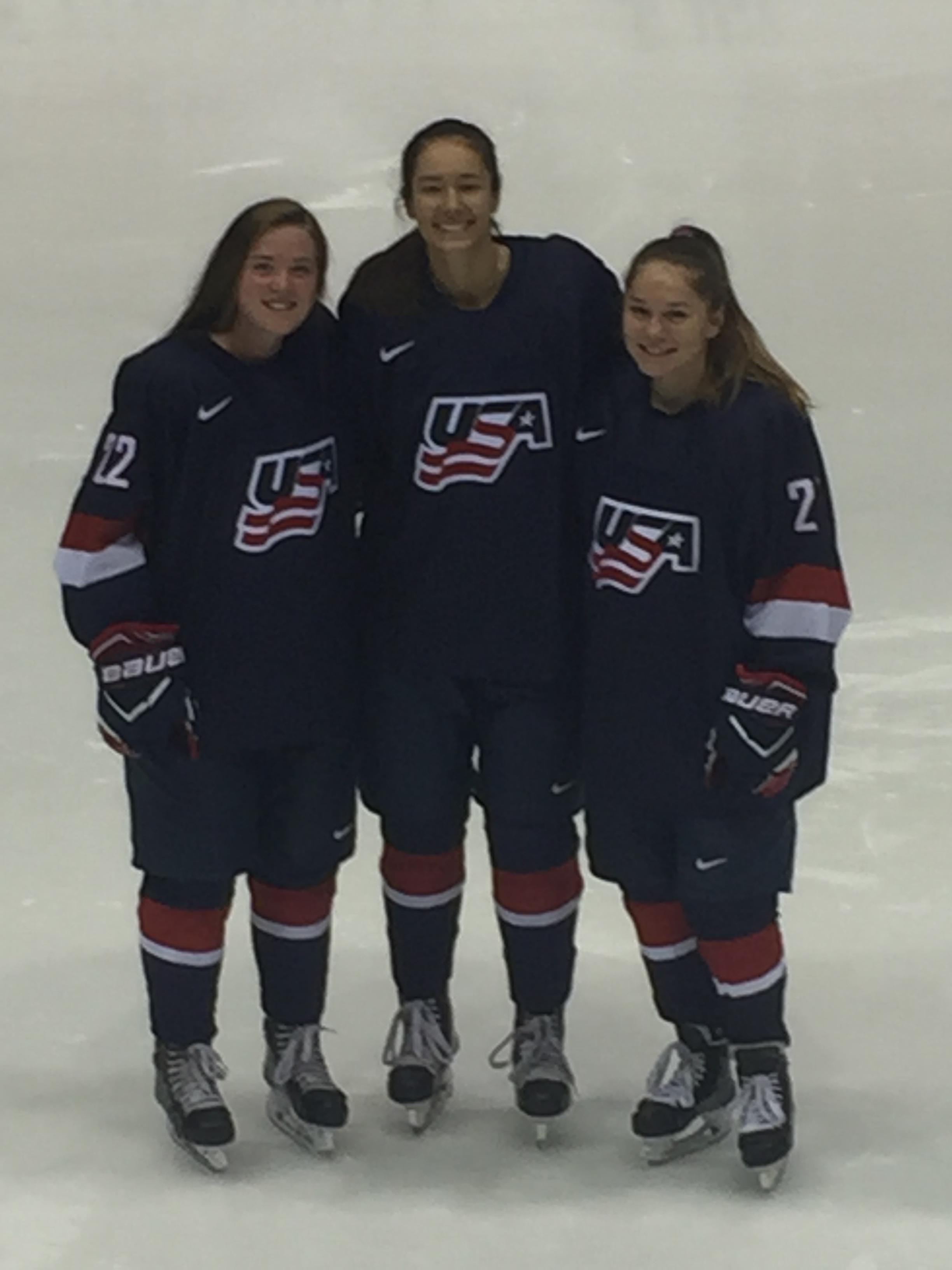 USA Hockey announced that 22 players who participated in the 2017 USA Hockey Women’s National Festival have been chosen for the 2017 U.S. Women’s Under-18 Select Team that will compete in a three-game series against Canada from Aug. 17-20 at the Olympic Center in Lake Placid, New York.

The 2017 USA Hockey Women’s National Festival took place Aug. 8-14 at the Lake Placid Olympic Center in New York. The U.S. Women’s Under-18 Select Team trained together until the series against Canada opens on Aug. 17.

The nine different states represented on the 22-player roster include Minnesota with 10 representatives, Massachusetts with three, and Texas and Illinois with two apiece. California, Missouri, New Jersey, North Dakota, Pennsylvania are also represented. The full roster and staff listing is available here.