An Arlington native, more commonly known as Jim, was a 20-year veteran of the U.S. Navy, serving in the Vietnam War and longtime public address announcer for Boston University ice hockey.

“For me, it’s about the players. Even at BU, if an opposing player gets his 100th career point or first college goal, I’ll make that part of the announcement because their parents or friends might be in the stands,’’ said Prior, in an article by The Boston Globe.

“His professionalism and passion for the sport of hockey, as well as his ritualistic, puck-drop refrain seared into the brains of college hockey fans across Boston and beyond—“The teams are ready, soooooo let’s play hockey”—earned him a spot in the Massachusetts Hockey Hall of Fame,” written in a recent Boston Magazine article.

“I can remember a game at Maine when Jim brought his own spare microphone — just in case,’’ recalled Hockey East commissioner Joe Bertagna in an article by The Boston Globe. “I always admired his passion and professionalism.’’

Prior is the beloved husband of Antoinette “Chickie” (Ferraro) and loving father of Dennis and wife Theresa of Springfield and Michael and wife Tara of Arlington. Father in law of Linda Kane of Malden. Devoted grandfather of Cameron, Brandon, Meghan, and Kathryn. Brother of Katherine Murray of Belmont and Mary Ann Prior of Weymouth. Also survived by many nieces and nephews.

In lieu of flowers donations may be made to New England Center and Home for Veterans, 17 Court St., Boston, MA 02108. For directions on where to send condolences, please visit the obituary link below. 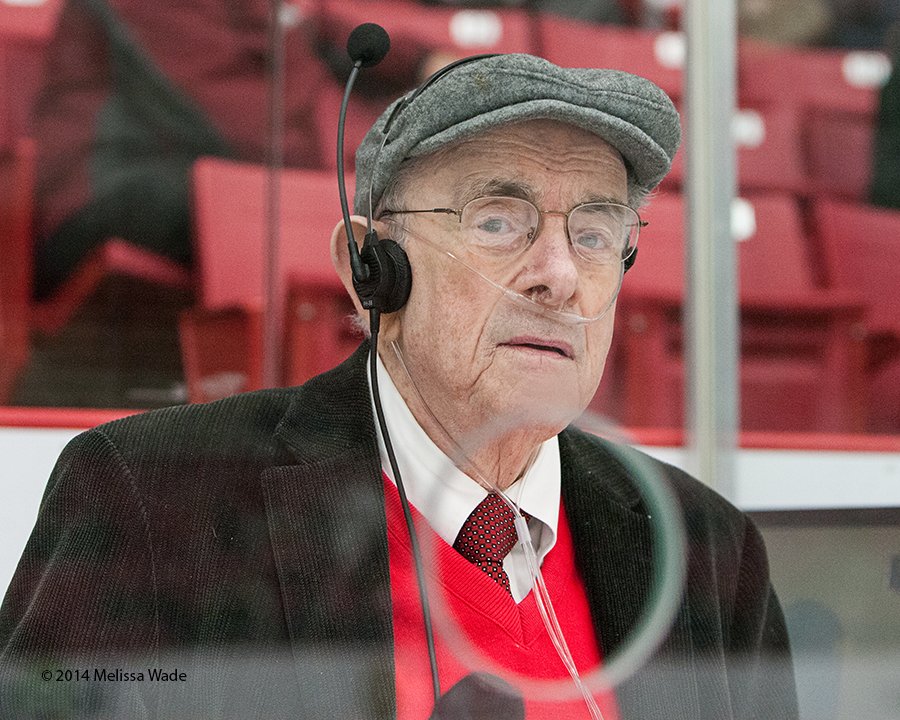 James A. Prior Jr. Obituary

In lieu of flowers donations may be made to New England Center and Home for Veterans, 17 Court St., Boston, MA 02108.

Recent article by Kyle Scott Clauss for the Boston Magazine about the passing of Jim Prior.

2013 article by Marvin Pave for The Boston Globe when Jim Prior was inducted into the Massachusetts Hockey Hall of Fame.

College Hockey: A Prior Engagement

2002 article By Jon Paul Morosi for USCHO.com about Jim Prior 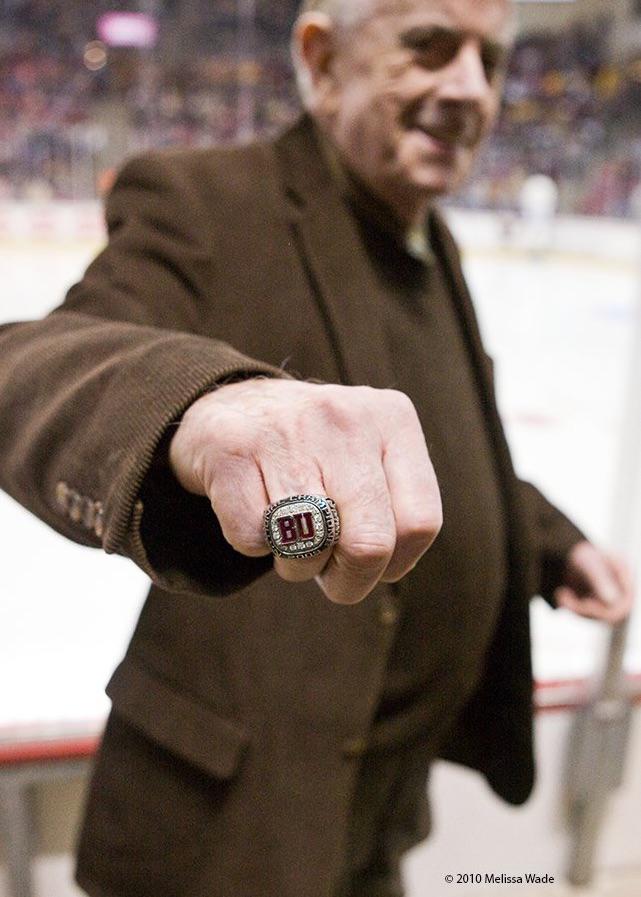 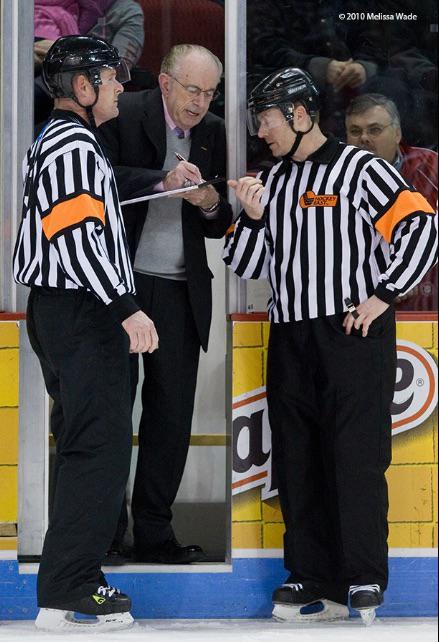