Massachusetts Hockey has chosen the 2016 Sportsmanship Scholarship recipients. The three recipients were chosen from an outstanding group of a record-high 60 applicants.

The recipients are below:

William “Billy” Allen, 18, is from Hopkinton, Mass. and is graduating from Hopkinton High School. He is planning on attending Bowdoin College in the fall of 2016.

This past year, Allen played for the Minuteman Flames Youth Hockey and for the Northstar, Worcester Crusaders and Demons Youth Hockey.

“Billy’s on-ice skills pale in comparison to the treatment and respect he displays for peers, coaches and officials alike. His pre-season organization, acceptance of new players and example of character are things I cannot overstate,” said Coach Stephen Simoes.

Meg Gilbride, 18, is from Braintree, Mass. and is graduating from Braintree High School. She is planning on attending Franklin Pierce University in the fall of 2016.

“Meg is always so complimentary of her teammates and humble about her own abilities that others can’t help but follow her and respect her. To me, the epitome of an athlete is one who, whether in victory or defeat, respects the game and respects the opponent. I have witnessed few players that exhibit these qualities as well as Meg does,” said Coach Richard Flanagan.

Daniel “Danny” Tighe, Jr., 18, is from Reading, Mass. and is graduating from St. John's Prep High School. He is planning on attending Middlebury College in the fall of 2016.

Tighe is an honor society student who also plays lacrosse and baseball. He most recently played for the Wings, Rangers, Islanders and Reading Youth Hockey.

“No player that I have coached during my nine seasons with St. John’s better demonstrates the virtue of humility than Danny, both on the ice and around campus in his everyday life,” said Coach David Hennessey.

Information for the 2017 Sportsmanship Scholarship Application will be available on the Massachusetts Hockey website after January 2017. 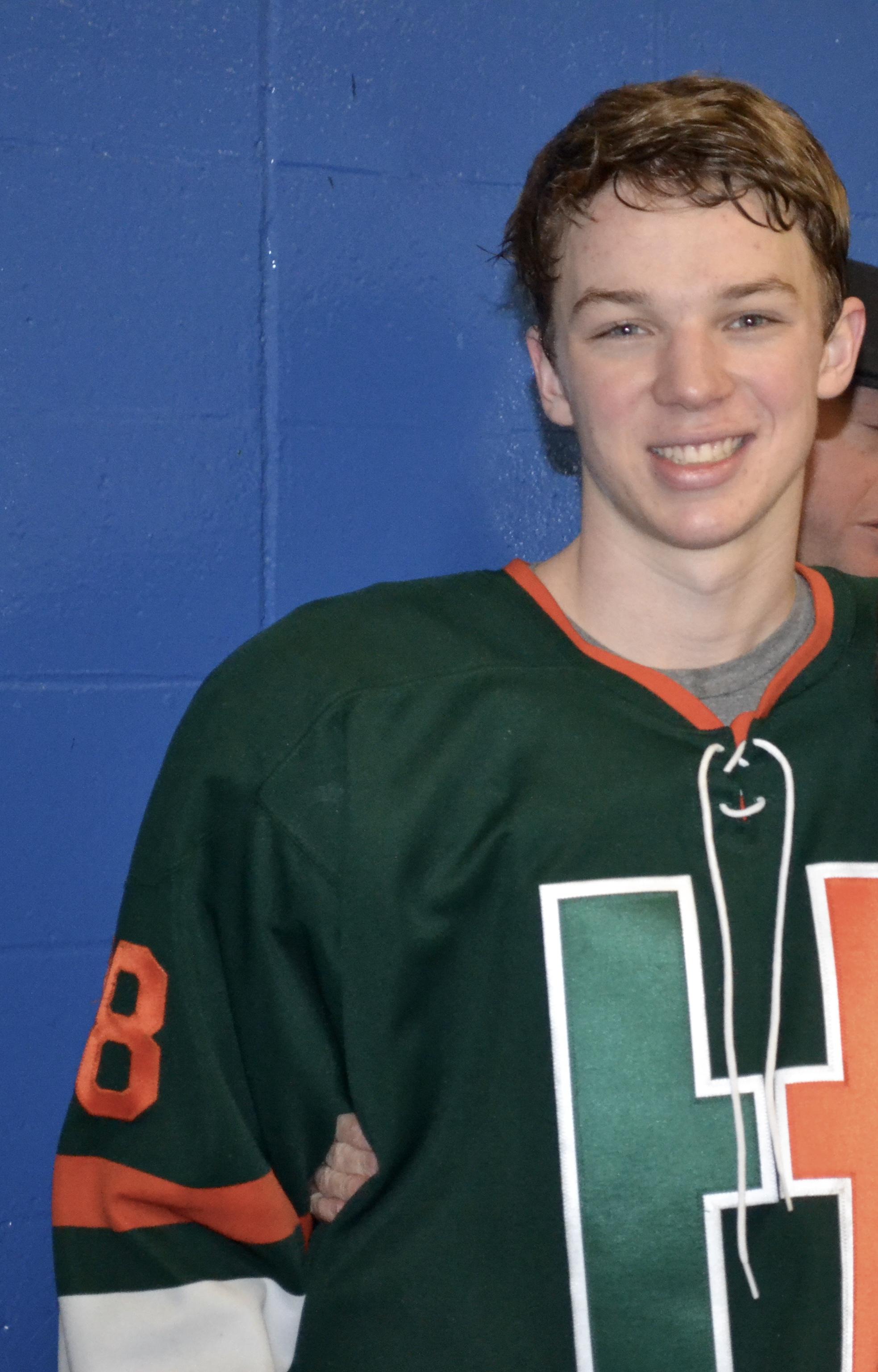 William “Billy” Allen is from Hopkinton, Mass. and plans to attend Bowdoin College in the fall of 2016. 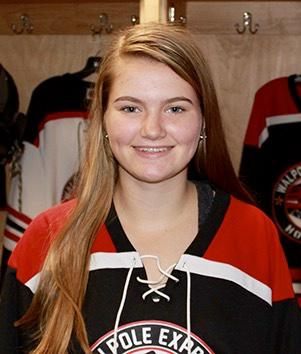 Meg Gilbride is from Braintree, Mass. and plans to attend Franklin Pierce University in the fall. 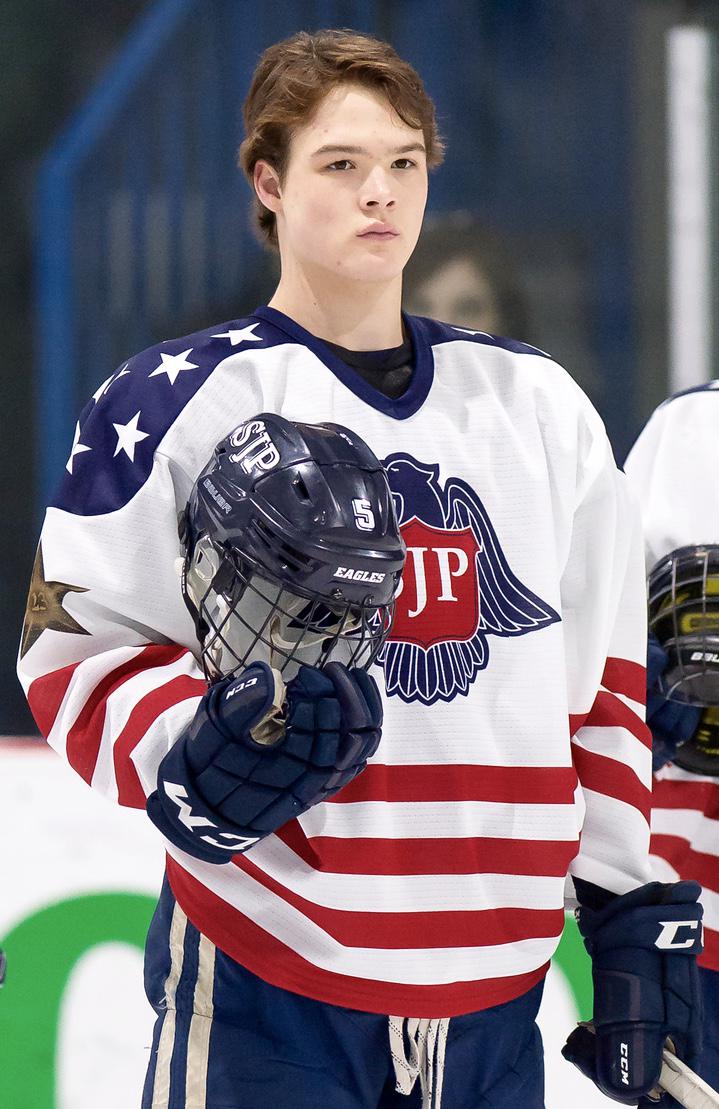 Daniel "Danny" Tighe, Jr. is from Reading, Mass. and plans to attend Middlebury College in the fall of 2016.