Skate for the 22 Receives Grant from Massachusetts Hockey

Massachusetts Hockey voted recently to provide a grant towards funding for the Skate for the 22 Foundation.

The foundation was named after the widely quoted statistic in the veteran community by politicians, media outlets, veterans service organizations, among others that 22 veterans a day commit suicide.

“The Skate for the 22 Foundation wants to raise public awareness in an effort to end this crisis and to provide a non-government support program to veterans and to provide financial assistance to families of veterans who commit suicide,” said Robert “Bobby” Colliton, founder/president of the foundation, United States Army and Air Force veteran and resident of Burlington, Mass.

By participating in charity games, tournaments and local events the foundation calls upon their roster of 70 male and female players to participate.

“There are other veteran hockey organizations out there but the caveat for most of those is for disabled veterans. We don’t put that caveat on our players. They can be disabled, we totally accept that but this is also for all able bodied veterans who want to get back in that team community,” said Colliton.

Already, they have played in numerous events and currently practice at the Edge Sports Center in Bedford, Mass. with help from Mark and Scott Fusco, according to Dan “Wes” Wesinger, vice president of the foundation, Army veteran and Joint Base Cape Cod fire firefighter.

“With this grant from Massachusetts Hockey we take this program to the next level and offer additional opportunities to others around the state,” said Wesinger.

New England Eagles Veterans Hockey Club, the team that plays for the foundation, has been supported by the 1st LT Derek Hines Soldiers Assistance Fund. Colliton served in the military with Hines, who is a Newburyport, Mass. native and played hockey at West Point before he was killed while serving in the Army.

Players are even spreading the cause, such as one veteran who is a Haverhill firefighter. That player set up a charity game between the veterans and the Haverhill police, firefighters and emergency medical service members. The game will be played in April, where the mayor of Haverhill is dropping the puck.

“The hardest things that veterans face today, speaking from personal experiences, is that we have a hard time reintegrating into civilian life. And guys end up going down those darker roads,” said Wesinger. “It's always the 20 minutes before the game and after the game in the locker room where everything gels and you develop the relationships and you see the change in people. We have seen it in our players already.”

The foundation is working off the ice too. “We are in serious talks with the state of Massachusetts. With the legislation, veteran services, the department of veteran affairs for United States in order to find areas we can push our players toward. Bringing in that outside awareness to give them tools to succeed,” said Colliton. 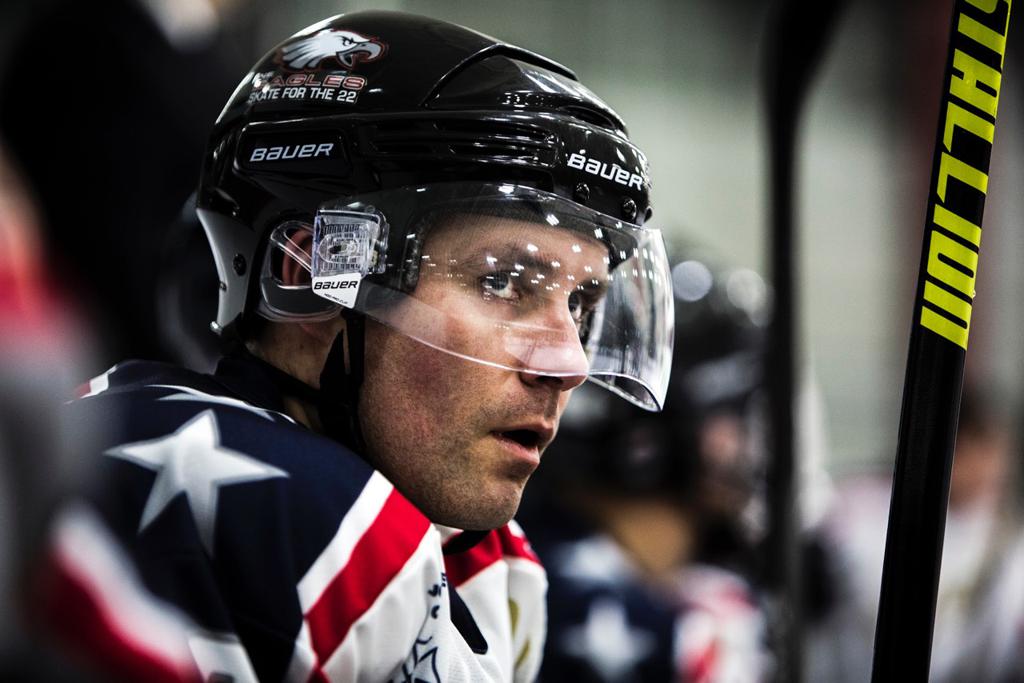 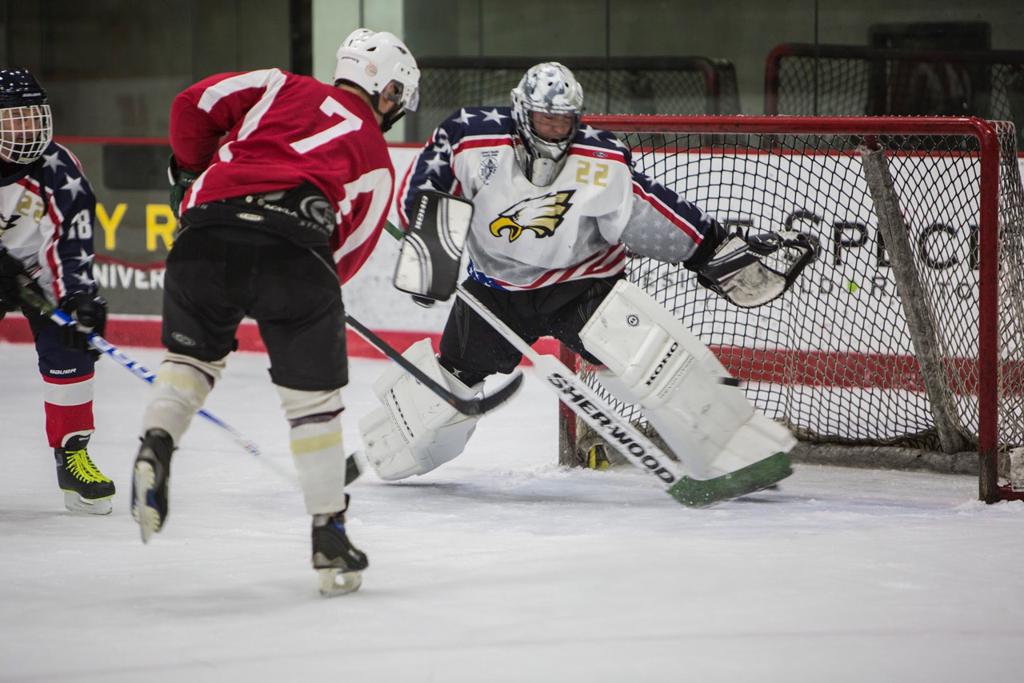 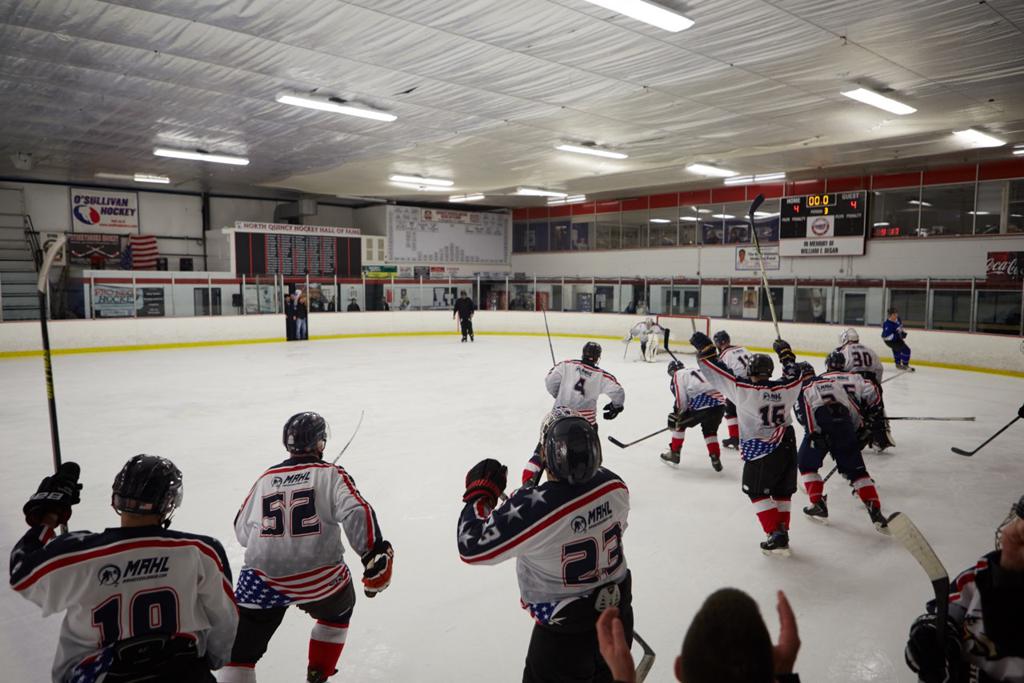 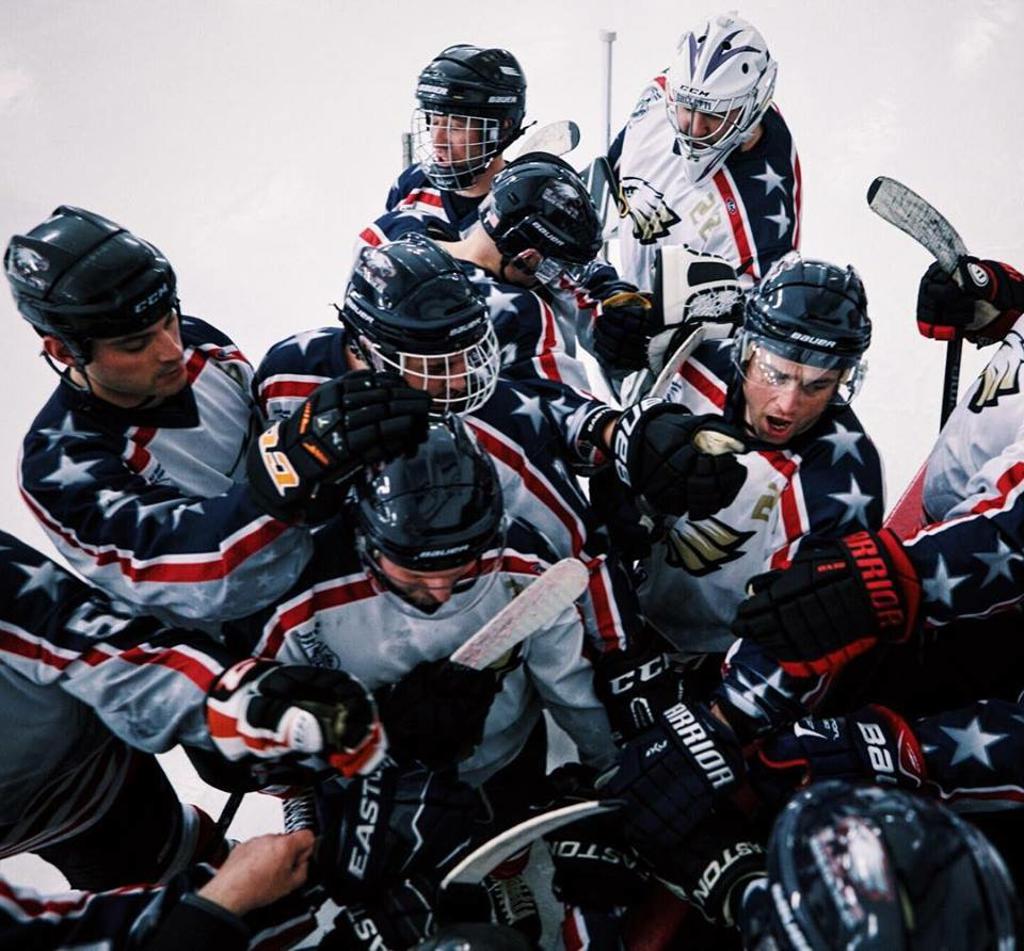