2016 Class has Over 175 Years of Involvement in Hockey

There will be four new members inducted into the 21st Massachusetts Hockey Hall of Fame class. They will be joining a roster of past and current hockey greats recognized for their accomplishments and contributions to the sport of ice hockey in Massachusetts. The ceremony and dinner will be held the evening of Saturday, June 18, 2016, which is the same weekend of the Massachusetts Hockey Annual Meeting. The members being inducted include: Jeremy Jacobs (Builder), David A. Jensen (Player) Stephen Palmacci (Builder) and Jack Parker (Coach).

Jeremy Jacobs has been the owner of the National Hockey League (NHL) Boston Bruins and chairman of Delaware North for more than 40 years. Recently, Jacobs won the 2015 Lester Patrick Award for outstanding service to hockey in the United States. A 2006 inductee into the Greater Buffalo Sports Hall of Fame, he has worked in charitable endeavors and was honored with the St. Jude Award for Inspiration in Sports at the 2013 Global Sports Summit. He has supported causes and sports-related charities tied to the Boston Bruins Foundation including pledging $200,000 to Denna Laing’s recovery after her injury at the 2016 Winter Classic at Gillette Stadium in Foxboro, Mass. and $100,000 to The One Fund Boston to help victims of the Boston Marathon bombing and their families.

David A. Jensen is a retired ice hockey player who appeared in 69 NHL regular season games between 1984 and 1987 and competed as a member of Team USA in the 1984 Olympic Games. He was born in Newton, Mass. and raised in Needham, Mass. He was the only 17-year-old player selected in the first round of the 1983 NHL Entry Draft (20th Overall). Since 2012, Jensen has been running DAJ Hockey Skills. Jensen is a member of the Boston Bruins Alumni Team. He is a hockey consultant/associate coach for the Boston Pride of the National Women's Hockey League (NWHL).

Jack Parker was on the bench for 40 seasons with Boston University (BU) and led the team to three national championships (1978, 1995, 2009), 21 Beanpot titles and 894 victories. Twenty-three of Parker's players have gone on to become United States Olympians and over 50 of his players played in the NHL. He played at BU for three years, including as captain of the 1967-1968 team. No coach has led his team to the N.C.A.A. tournament as many times as Parker, who did it 24 times at B.U. He has won 11 conference championships, 3 N.C.A.A. titles, seven Hockey East titles and four ECAC titles. He was born and raised in Somerville, Mass. and graduated from Catholic Memorial High School and went on to play center for BU. A two-time NCAA Coach of the Year, Parker has been inducted into the BU Hall of Fame and Beanpot Hall of Fame.

Inductees over the past 50 years have helped position Massachusetts as a leader of hockey in the United States. The list is full of Olympic and Paralympic heroes, college and NHL stars, female pioneers, high school and college coaches, referees and media icons, as well as dedicated, behind-the-scenes grassroots builders who have spent time furthering the development of the game. Inductees are chosen on the basis of accomplishments in the game of hockey, sportsmanship, character and contributions to his or her teams and programs. 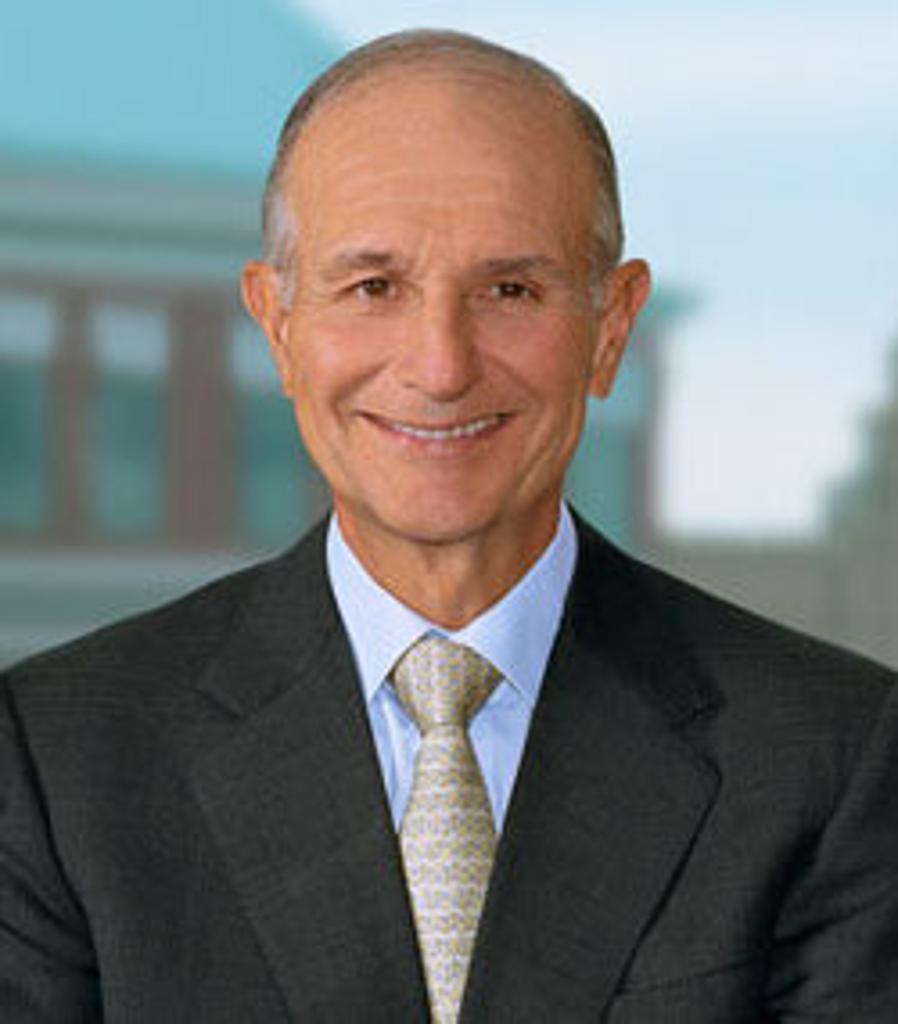 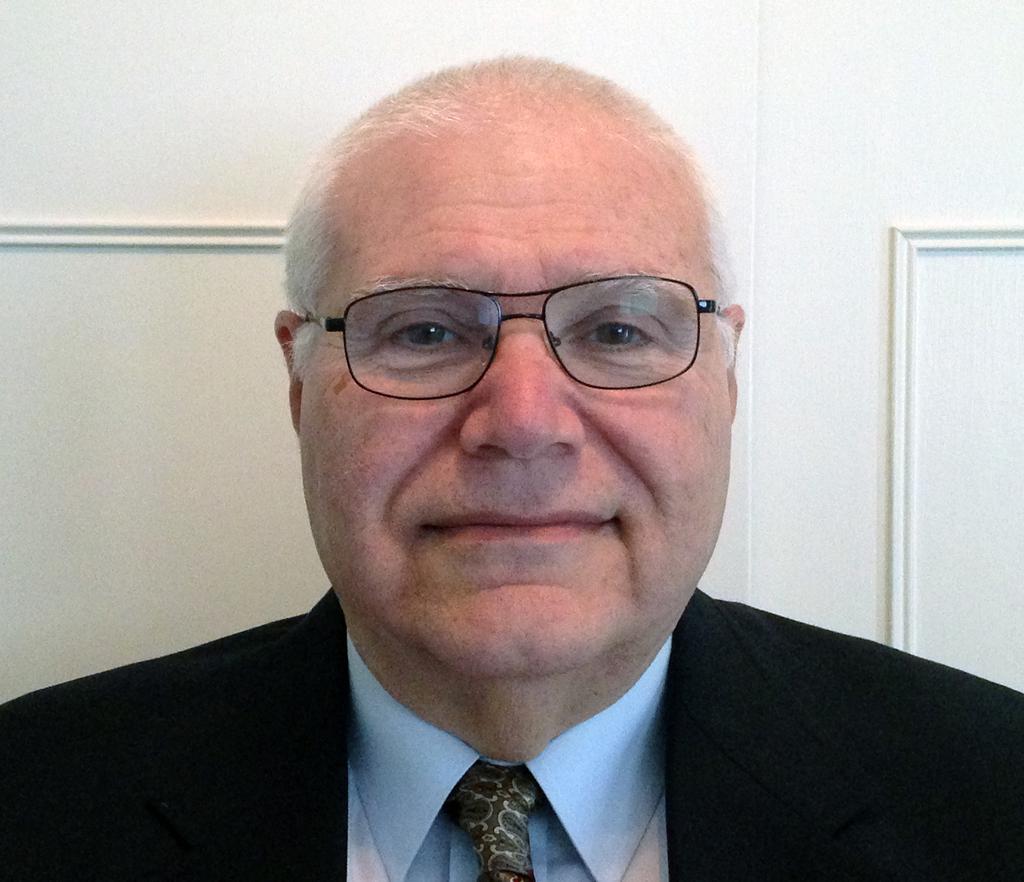 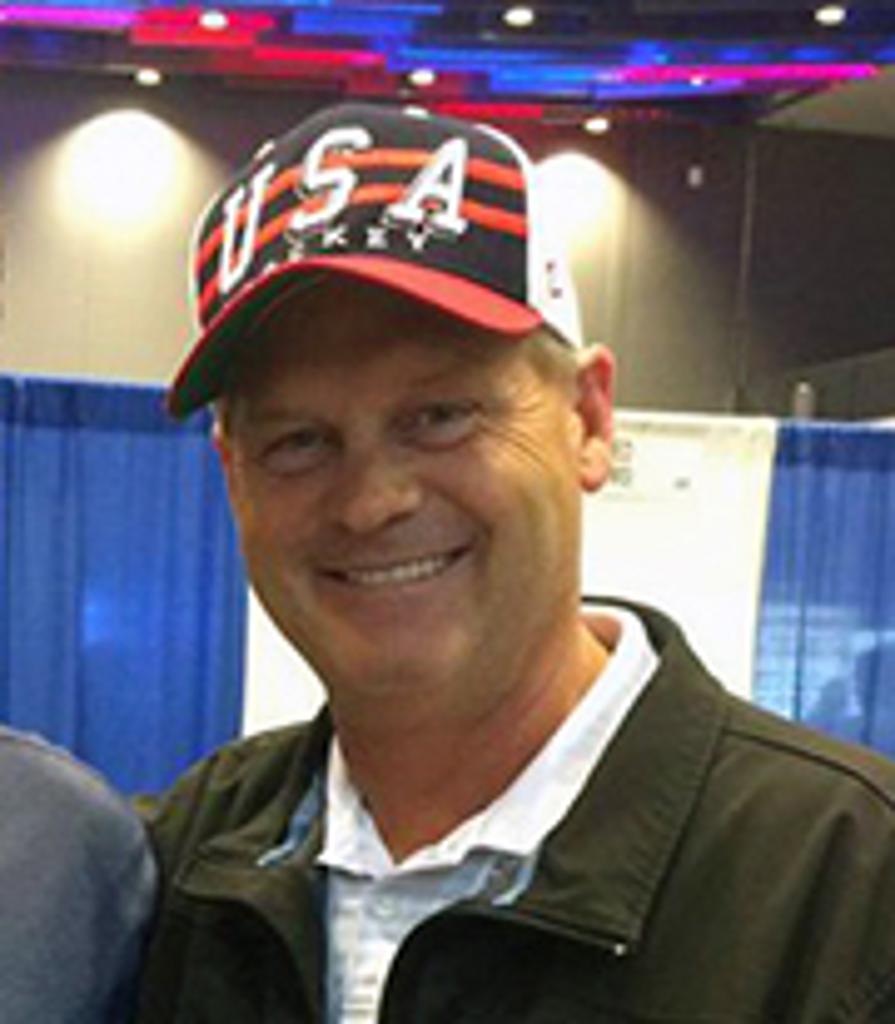 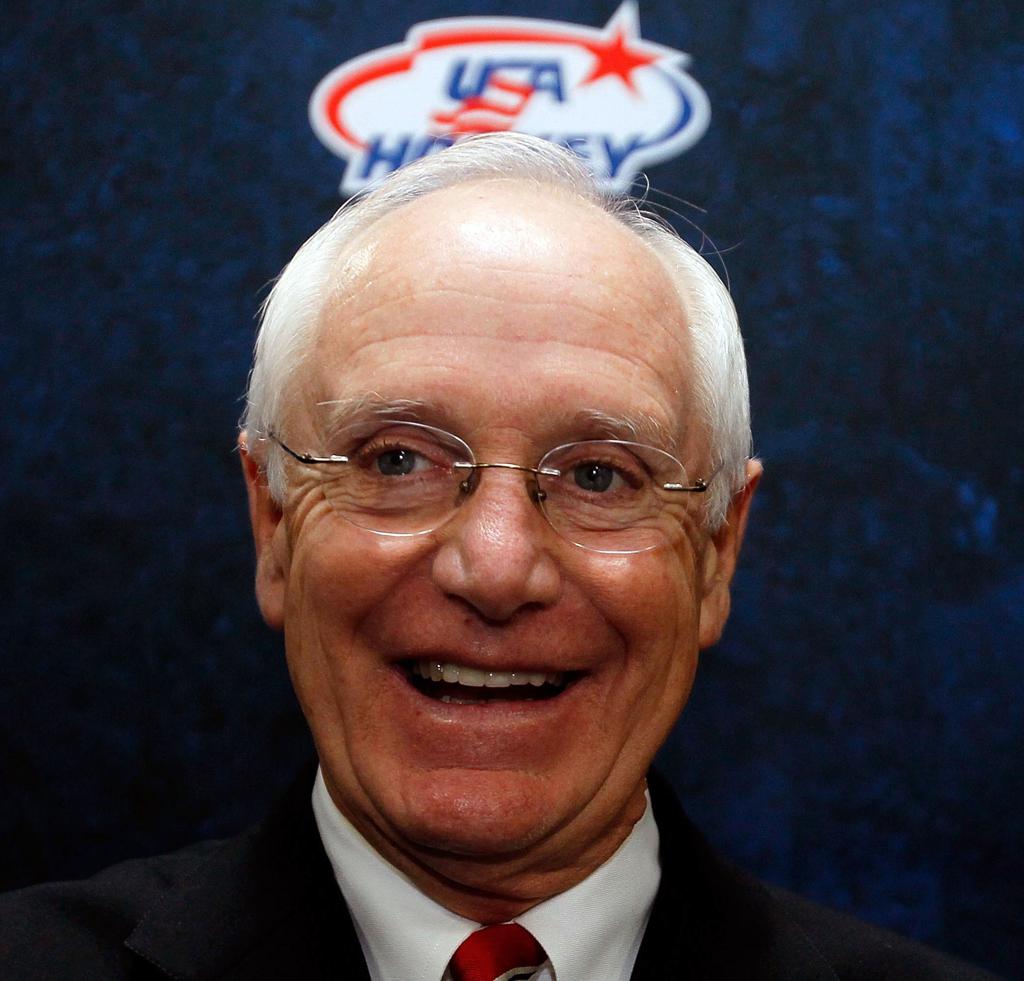 Past Hall of Fame Inductees