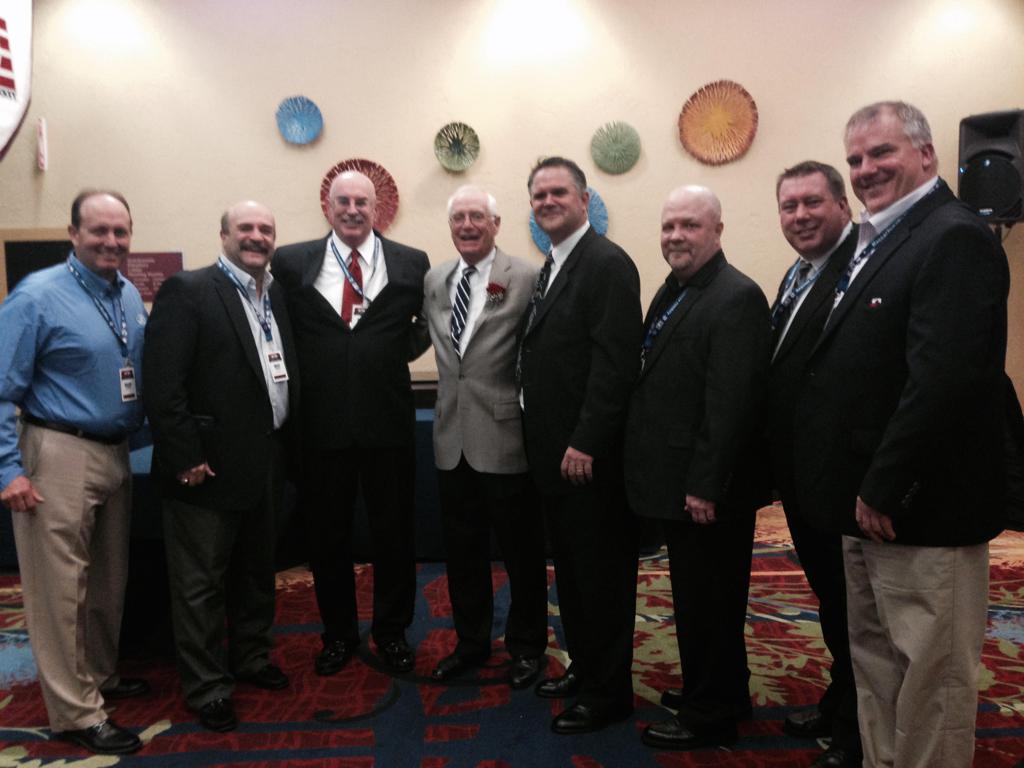 As president of Massachusetts Hockey, John Tobin is no stranger to the game. And yet, in some ways, it has been an accidental introduction that began with a son on the ice in Charlestown and a state to sue when it wanted to close the MDC rinks as a budget cut. Tobin won that case a quarter of a century ago, and he’s only become more deeply involved throughout the years, including serving on USA Hockey’s Executive Board and as a member of its Legal Council.

We caught up with Tobin, who talked about some of his most pressing concerns as well as his vision for a bright Mass Hockey future.

Mass Hockey: Congratulations on the new post. For those who may not know, where does your history with the game begin?

John Tobin: I got involved in the administration when my kids started to skate. My son got involved in our town program, Charlestown Youth Hockey, and then it was about 1989 or 1990 when Massachusetts was in a severe budget crunch and the agency that ran the state rinks, because of the budget crunch, decided to lock the doors and they weren't going to open the rinks for the season.

And remember vividly we were in court on a Friday, and we argued the case. I was asking for a preliminary injunction against the state closing the rinks. And, on Monday, the state relented and said they would open the rinks for the winter. And we had a season.

So thousands of kids were able to skate as a result of that. It's something I was really proud of. But, as a result of that, I got more deeply involved in my local program. And then my youngest daughter started to skate, and it took off from there.

I became treasurer of my local program; I was treasurer for 11 or 12 years. Because of the lawsuit, I was invited to become part of Massachusetts Hockey. My youngest daughter really took to the sport, making it to an elite level, and I got more deeply involved. Eventually, I got elected to USA Hockey around 2000. I just kept getting deeper and deeper.

Mass Hockey: From a practical standpoint, what in your mind is the role of the president?

I've been the general counsel since 1995, so I've served several different presidents and I've seen the organization from the inside. Right now, my immediate focus is to prove our business model, to do what we do better and more effectively. By doing that, hopefully, we'll provide better services to our members.

Mass Hockey: Philosophically, what is your take on a proper player development model for Mass Hockey?

John Tobin: We've gotten behind USA Hockey's American Development Model. We've adopted that in Massachusetts and we're trying to implement it. Initially, the whole model was going to cover a whole hockey experience from first-year mites to midgets, but it's been a slow rollout, so we haven't really gotten past mites. The point of it is that the kids should skate on age-appropriate ice. And I strongly believe that.

It's more important for kids to touch the puck and to know what to do in close-in situations, rather than chasing one kid who's a good skater up and down the ice for an entire scrimmage.

Mass Hockey: Had the fact you had an elite player in your house change or support any of your philosophies about managing the game?

John Tobin: Well, she's now in law school, so that's been over for a little while. I guess I sort of came to it by having been involved in Charlestown Youth Hockey games, where you literally had one or two kids going up and down the ice and putting the puck in the net every time they had it, while the other kids were doing pirouettes or all kinds of things. The point is that only one or two of the kids had the skills to do that.

In an icing situation, when my daughter skated in prep school, all they would do is dump it. And it was so frustrating. I know a lot of people do that, but it was frustrating to see there wasn't more effort put into it. When you have the puck, you try to do something with it. And I think that's the point of ADM, to teach kids what to do when they have the puck in close-in situations.

When you look at it, it's logical.

Mass Hockey: Having more players involved while they’re on the ice tends to be the byproduct, correct?

John Tobin: You want to make sure it stays fun for these kids so they do stay with it – if for no other reason to develop friendships, have a good time and learn some life lessons, whether they play hockey for the rest of their lives or not, but I hope they do.

Mass Hockey: There does seem to be a confidence that can come from some enjoyment of the game, too.

John Tobin: My daughter had a lot of fun. And, interestingly enough, what she learned going through the sport, has helped her in law school. She has a drive and a commitment and she got that from playing the sport.

Mass Hockey: What are you most looking forward to doing on the job?

John Tobin: My emphasis has been on organizational stuff, which really isn’t very glamorous, but I really want to make our operation more efficient. So we've been doing things like revising our annual guide so that it makes sense. There are lots of things like that I think need to be addressed.

We're going to reorganize how we do our Massachusetts Hall of Fame. So we need to take care of that. We're working on making some revisions there.

We're working with Thomas Smith, who is behind the Look-Up Line. He has a lot of energy and passion, and I think safety is one of the most important things we can address. He's been working on this with his committee, and he'll have plans going forward. We need to fund those initiatives, and I'm willing to do that.

And you may have heard about the Bruins license plate investing in youth hockey. We want to get some more plates on the road and spend some more of that money on efforts such as safety and growing the game.

Mass Hockey: That may be an under-told story, the extent to which the Bruins license plates translate directly to youth hockey support.

John Tobin: We want to get to a point where we have a consistent amount from the plates so we can plow all that right back into the hockey community. This has been going on for some time, but I want to do more of it. And I want to package it in a way that people know what we've done with it, that they know what it's for and they know how to get it.

Mass Hockey: What if, all of a sudden, this was a runaway success and someone gave you a million dollars. What would you do with it?

Mass Hockey: Have there been any strange requests for funding?

John Tobin: There have been some really funny ones. One program wanted to spend $25,000 to buy a washing machine to keep the equipment clean, and we say, "No, no, that's not what this is for."

Mass Hockey: What does growth look like for Mass Hockey?

John Tobin: There was a time a few two years ago where the numbers had leveled off, but we've come back. I think we had over a 5 percent increase in our membership – which, considering we're a developed market, any increase is wonderful. We are a very developed, established market, but that's another thing I want to do – I want to go to non-traditional sources to pull in new kids and members.

Mass Hockey: What role does technology play in the future of Massachusetts Hockey?

John Tobin: Besides just pushing more money out there and pushing things down to get to where we have to go for safety, we need to improve the technology we're using. I want to move on to our website, social media, all those kinds of things. I believe we can use those funds to support those kinds of efforts.

The technology is right up there on my agenda.

Mass Hockey: Particularly when you're working with a younger audience, correct?

John Tobin: We want to put our resources into how we can best get the information to where it needs to go. There are lots of pieces to it. We're a large organization that can get bureaucratic, and we have a large board of directors so it's not like I can unilaterally say, "We're going to do this." But we do have to move more aggressively in the realm of technology.

Mass Hockey: You've been in those kinds meetings for years, too. What is the state of the state, so to speak, of Mass Hockey?

John Tobin: We have a great Executive Director, Kevin Kavanagh. He's really helped bring people like Tom Smith in. We have a lot of good people involved. I think the organization is in good shape, but I don't want to rest on our laurels. I think we're in a position to be one of the most effective and best affiliates in the country, and I'm looking forward to accomplishing that.

Mass Hockey: With this platform and your position, what kind of message would you like to pass along to the constituency?

Mass Hockey: What is your hope for the future of the game in this state while you’re president?

John Tobin: I hope our membership continues to grow, but I hope we can somehow improve everybody's experience with the sport so it's something that will stick with them for life. It will not only develop athletic skills but develop friendships that will stay with them for the rest of their lives.