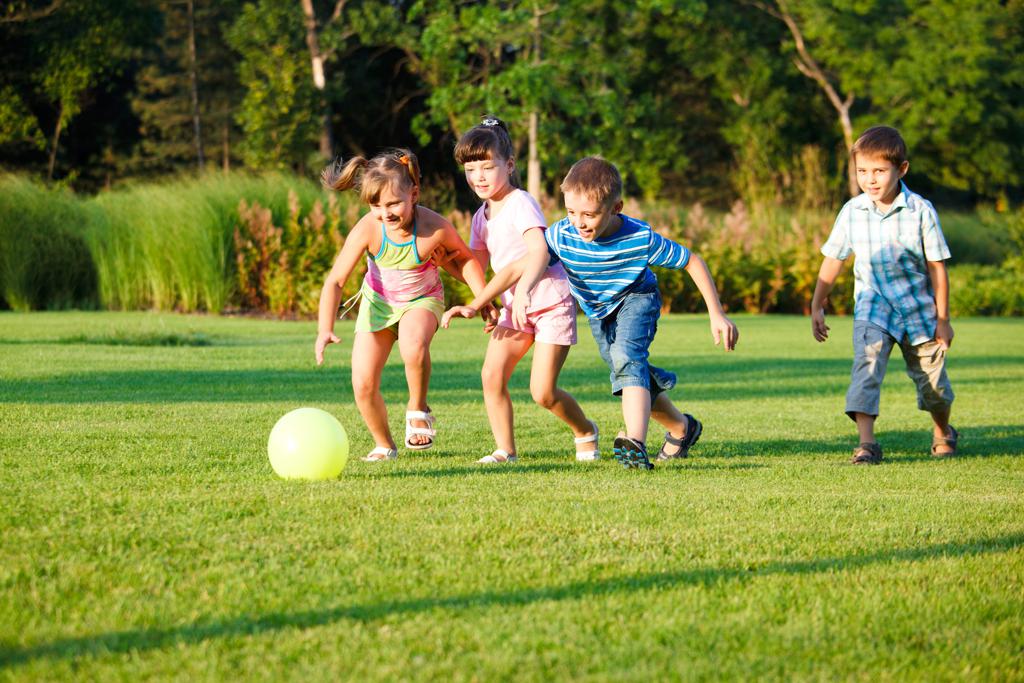 The ADM is in full effect in rinks all over Massachusetts. We caught up with Martel to talk about the concepts behind the ADM, and why individual drills aren't necessarily the path to improving athleticism, but living a life of activity just might be.

Massachusetts Hockey: Where did the seeds of the ADM first form for you?

Ken Martel: It goes back to the time in Ann Arbor. Those jobs are different from many that involve high-end kids. Normally, when you're in a performance setting, it's about results. With our Ann Arbor program, it's really about development first.

Massachusetts Hockey: What can the average player – or coach – learn from the fact that the best hockey athlete pool in the country is not focusing on game results?

Martel: It's to have more patience with your players. Sometimes, our younger coaches who are dealing with 9- or 10-year-olds, they're a little too worried about the outcomes of hockey games. You can manipulate things within the game, subtly leaving one line on longer or shortchanging one group of kids. At those ages, you really don't know, long-term, who's going to be good.

Mistakes are OK. And you have to allow kids to try things. Be patient.

In college, we played for a guy who was pretty good as a coach, and we were told as defenseman we weren’t allowed to rim the puck (around the boards) – we had to make a play. And, you know what? We got better.

Massachusetts Hockey: How much of athleticism is tied to development?

Martel: We talk about agility, balance and coordination all the time. Those are things that young kids especially need to be working on at an early age. You're really looking at wiring the nervous system. That's why you talk about playing multiple sports. You want your kids exposed to the widest breadth of movement skills possible through those ages. It's neurological growth, then the body starts to grow up and out with your skeletal system.

Massachusetts Hockey: To what extent can athleticism be taught?

Martel: All systems are always trainable. You can train your nervous system and make progress in almost anything at any age, although I would say it's really tough to become quicker at an older age for sure. But you have windows of opportunity when the body is, based on how it grows and develops, just a little more receptive to acquiring certain attributes at certain times.

Massachusetts Hockey: What's the window and age group on that “learnability?”

Martel: It's really until you hit your growth spurt. There are different things, too. It's acquiring balance and it's acquiring rhythm; kinesthetic awareness goes into it. There are slightly different timeframes that you’re probably a little more receptive than others, but, again, all systems are always trainable.

Some of the research talks about 15-, 16-, 17-years-old. Maybe by 16, some of this really becomes a lot harder to pick up. Every kid is different. Every kid goes through the same process but at different rates and different times.

Martel: That's why the whole multiple-sport thing is important at younger ages – and it's not necessarily just sports. It's being physically active in a very diverse manner. You can be climbing trees or riding your bike. I'd love, for example, for every young hockey player to go take gymnastics class.

A lot of players overspecialize and they become pretty good through a certain range of motion, but it's their adaptability. What brings you out of your seat as a spectator? It's not what guys do in their normal range of motion. It's when they do things out of the norm. If you’re looking at different attributes, there’s rhythm when you’re skating, there’s rhythm when you're stickhandling. A lot of times, it's your ability to mismatch your rhythm to your opponent that allows you to slip by.

Massachusetts Hockey: That does sound like the anatomy of a successful move or play.

Martel: That's right. You want to get your rhythm going in a different direction than the other guy's or girl’s.

Massachusetts Hockey: Are there specific exercises to work on for this kind of development?

Martel: You can just say it's exercise, but it's almost like doing one exercise isn't going to develop something for you. It's a combination of everything. It's all movement.

I've spent time in so many other countries watching their younger players and their younger kids, and they're just such better athletes in general. They're just so much more physically active than a lot of our kids. That's not to say we don't have really, really good athletes when you start narrowing the pool down, but, in general, our kids aren't very athletic.

We're not meant to be a sedentary being. The kids that are outside, running around, playing lots of sports, they show up and they tend to be more athletic. There is all kinds of research that shows physical activity stimulates brain development, brain growth and learning. If you want to be more productive, throw some exercise in.

Massachusetts Hockey: That's part of the lesson here, isn't it? This isn’t exactly about an exercise regimen, but a way of life.

Martel: I saw a study out of Finland that says kids need 20 hours a week of moderate to vigorous physical activity to be a healthy kid. That’s almost three hours a day. That’s not to be an athlete, that’s to be a healthy human being. How many of our kids seem to be getting that?

For younger kids, that's why play is so important. They need less adult intervention, more play, more fun. That's what keeps kids active. Drills aren't fun. You have to do things that disguise what you're trying to get them to do in a game-like format.

Massachusetts Hockey: Should the approach change for different ages?

Martel: At young ages, you're trying to build capacities. At older ages, it's spending your time on things that may be more specific and add variability. So, if you're trying to develop stickhandling, stickhandle while you’re off balance.

Massachusetts Hockey: How specifically does that type of training help hockey players?

Martel: I'm at our USA Hockey Boys Select 15 camp, and we do too much that is very prescribed in our training. Very blocked and very scripted. So, if you look at the technical skills for our players, a lot of them have technical skills. It's not a technique issue, it's this: Can you do that technique at speed, under fatigue, under pressure, in game-like situations, consistently? There’s a decision tied to every skill execution that you do. We kind of separate the decisions from the skill execution all the time.

Unfortunately, that's not how we as human beings learn to be really good. It's conceptual skills that have to be tied to it. You can’t learn the skills in isolation for them to transfer to the real sport. Maybe when you're younger, but, after that, we need to be far more random. We have to have variability.

And that's what the learning science shows us. To learn to do that better is to do it in highly variable, random environments, in practice, over and over.

1. Do something different while being physically active every day. Expose yourself to a wide variety of movement skill as you can, especially before the age of 12.

2. Take a gymnastics class, it will help improve your kinesthetic awareness.

3. Target underdeveloped skills. If there's something you can't do, don't dismiss working on it because it's uncomfortable or truly difficult. At young ages, you're more likely to pick up the skills.

5. Don't give up. The more athletic work you're able to store on your body's hard drive, so to speak, the more easily your body will be able to react quickly when athleticism is required.

6. Try something new. The best way to vary your exposure to athletic skills is to vary your activties. Haven't tried tennis before? Try it. Soccer? Baseball? Swimming? Give it all a try.

7. Depending on your age, either read or ask your parents to read some of the research on developing athleticism. There are exercises to improve balance and coordination, rhythm, spatial orientation, reaction time and all sorts of building blocks of athleticism.