Boston, MA – Joining a stellar lineup of past and current hockey greats recognized for outstanding accomplishments and contributions to the sport of ice hockey in Massachusetts, six men will be inducted into the Massachusetts Hockey Hall of Fame on Wednesday November 12, 2014. The 20th Annual induction ceremony and dinner will be held at the Montvale Plaza in Stoneham, starting at 6:00 p.m. Veteran sports broadcaster and 2008 Mass Hockey Hall of Fame inductee Dave Shea will serve as Master of Ceremonies

The Class of 2014 inductees include

A limited number of tickets ($60) to the 2014 Hall of Fame Induction Dinner are available and may be purchased by contacting Julie Piacentini at juliepiacentini@netscape.net or (617) 828-4535. 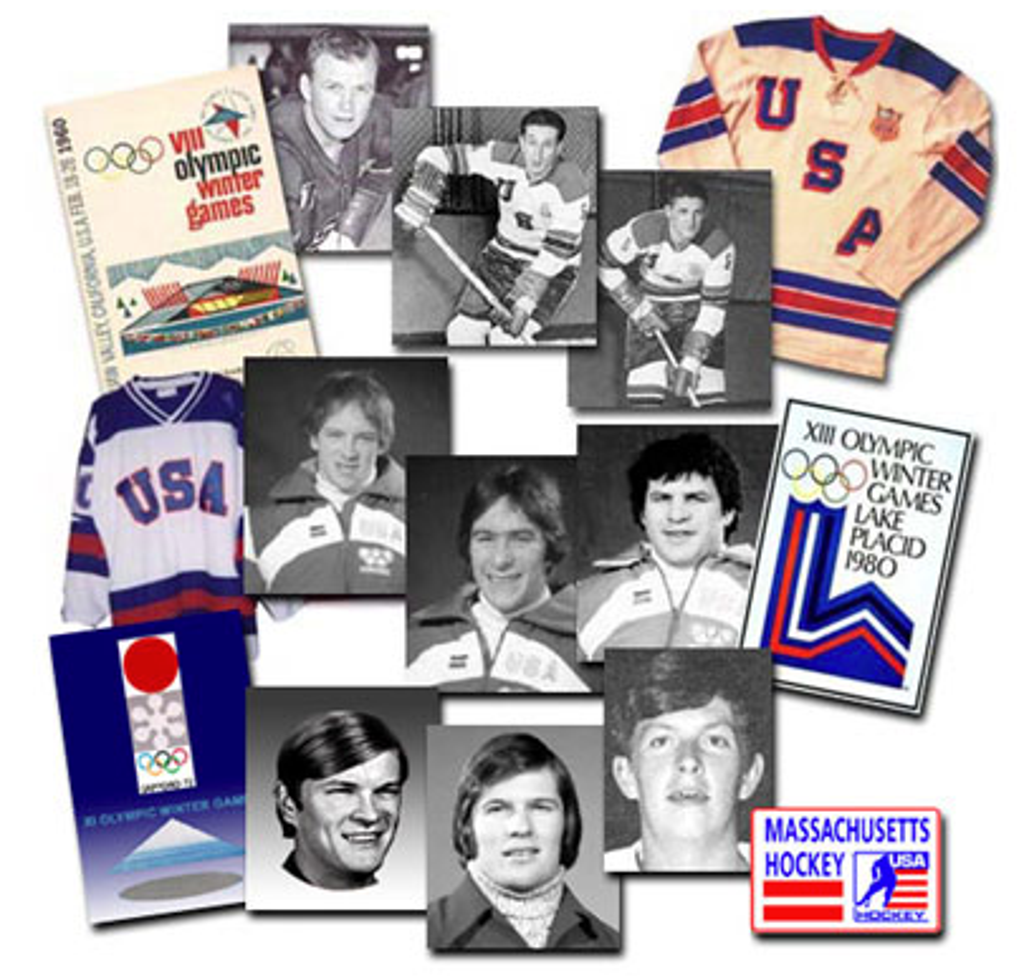