5 Tips to an Injury-Free Season 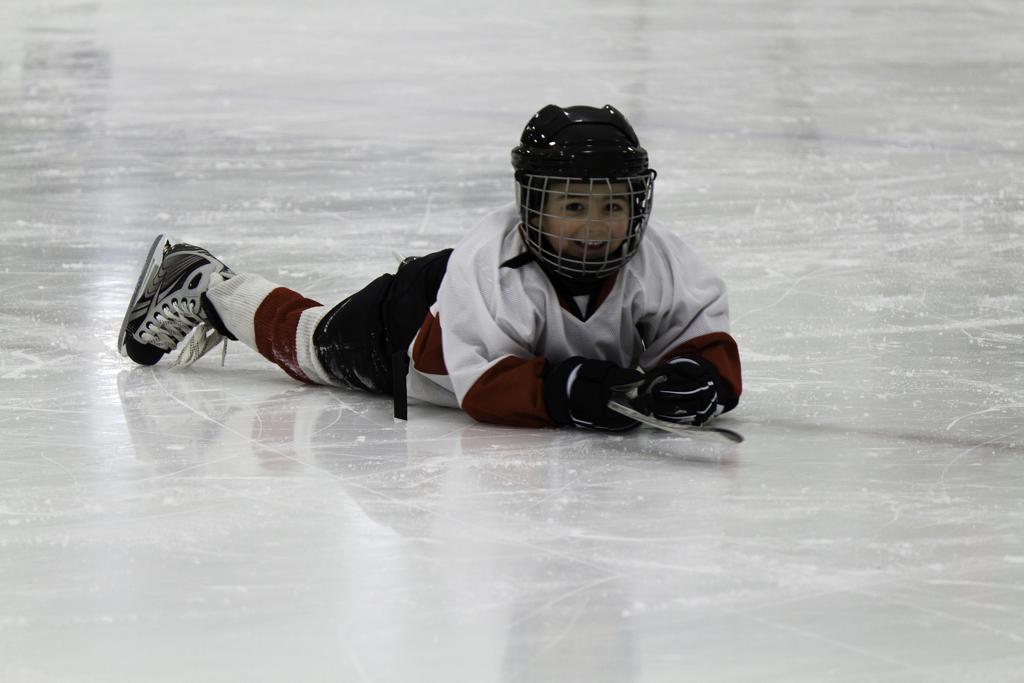 Have a safe, successful and memorable Mass Hockey season!

Apart from an impressive set of credentials, Dr. Michael Stuart, who serves as USA Hockey's chief medical officer and is director of the Mayo Clinic Sports Medicine Center, is a hockey parent.

All four of his children played the sport at elite levels, including three sons who played professionally – Bruins fans may be particularly familiar with Mark Stuart, the steady 6-foot-2 defenseman who was drafted by and played parts of six seasons for Boston – and a daughter who played at Boston College.

Dr. Stuart has also served as the U.S. Olympic Men's Ice Hockey Team's physician at the most recent two Olympic Winter Games, and he is a member of the IIHF Medical Committee. In other words, he has spent significant portions of his career focused on the issue of safety in sports.

With hockey seasons kicking off across the state, we recently caught up with Dr. Stuart and asked him for his list of the top five ways to avoid injury:

1. Eat right and stay hydrated: A balanced diet and fluid management are essential for performance. This August, USA Hockey Magazine published “Water Works” and “You Are What You Eat” to help guide hockey families this season and beyond.

2. Become a better skater: Skating is the most important skill in hockey and it must constantly be worked on. It’s also critical in keeping players safe. A strong skater is able to control themselves on the ice and in body contact and body checking situations.

4. Avoid dangerous tactics: Never check from behind, deliver a hit to the head or use your stick as a weapon. Respect the game, your teammates, your opponents, coaches and officials.

5. Heads up, don’t duck: If you can’t avoid head contact with the boards, keep your head up and don’t duck. When you’re going to retrieve the puck out of the corner, go in at an angle. Keep your head out of all checks and body contact. Maintain a low center of gravity. Learn more about Heads Up Hockey. It’s not only safer hockey – it’s smarter hockey and better hockey.