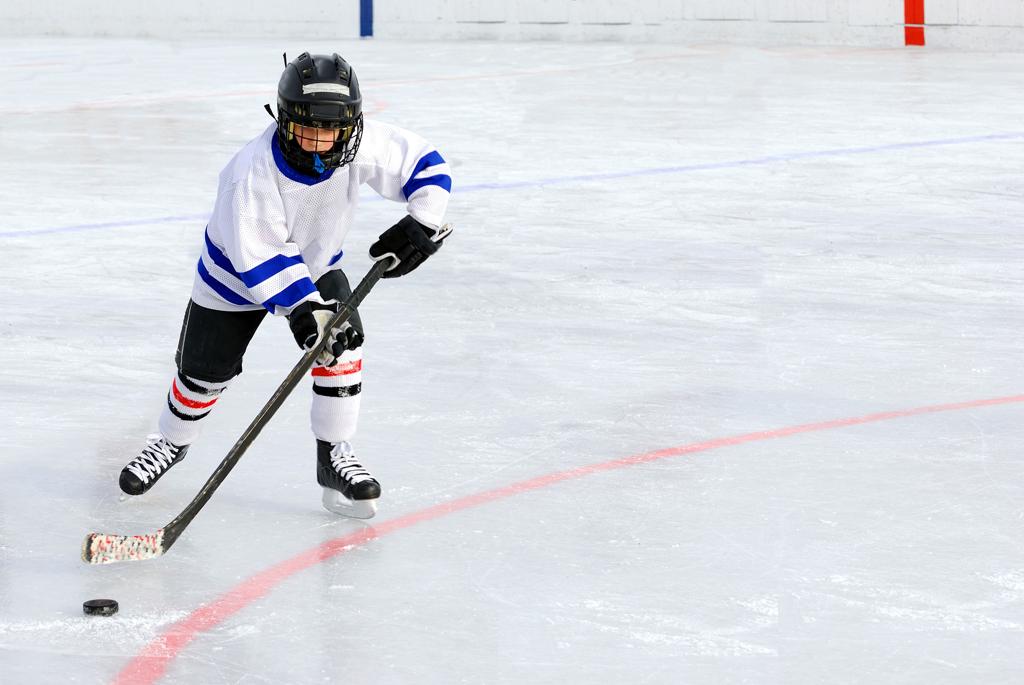 Offseason training, practice-to-game ratios, common misconceptions – there are plenty of questions about player development when it comes to youth hockey. Roger Grillo has the answers.

Grillo coached high school and college hockey for more than 20 years before joining USA Hockey as an ADM regional manager, where he serves the Massachusetts and New England districts.

Mass Hockey: Considering your exposure to so many ages, what do you see as some keys to creating an environment for player development?

Roger Grillo: I’ve often felt that, as a coach, you almost have to be an entertainer. You have to make the environment fun and entertaining so they want to come back the next day. You have to bring some energy and let the people around you know you’re part of something special.

Mass Hockey: What question are you asked about most when it comes to player development?

RG: Absolutely. The biggest thing, what I tell people all the time, is at the younger ages, it’s having patience and almost pulling back and making sure you’re not doing too much.

Mass Hockey: When you refer to the younger ages and the older ages, is there a fine line there?

Mass Hockey: What are some misconceptions about player development?

RG: Well, I think the biggest one I see is that everybody is so focused on what team they’re on, what league they’re in, who they’re playing with, who they’re playing against. So the focus has really become the competitive model, when, in reality, you develop through the practice model. And the training model. Everybody’s so focused on the game model that they’ve really lost sight of where you really do get better.

Mass Hockey: If someone asks why their child shouldn’t play more games, what do you tell them?

RG: To me, and it depends on the age of the kid, but, especially at the younger ages, the sports science tells us you don’t get better playing games. What ends up happening a lot of times is that we rob the training model to feed the competitive model. And that’s where we’ve gotten in a very unhealthy scenario.

Mass Hockey: And how does cross-ice hockey relate to player development?

RG: At the younger ages, we’re trying to force the number of repetitions and touches. We were getting to the point where we had kids playing with three lines in a full-ice scenario – and some kids might be going the entire season without scoring a goal. And, so, it’s not productive for that kid. Then you have a kid who has some natural ability, and you give him or her a false environment by giving them time and space instead of forcing them to create it. The cross-ice model is there to protect both ends of the spectrum.

Mass Hockey: What is the best kind of offseason training?

RG: Well, at the younger ages, it’s playing other sports, just being active, developing your athleticism and being competitive. That’s priority No. 1. Then, as you get older, you have to have the passion to, you know, shoot a bucket of pucks a day, or get in the weight room.

Mass Hockey: When you meet a player at 13 or 14, what is it that you’re looking for in him or her?

RG: He or she has to have had the environment at a younger age where all the basic skills are in a good spot. Then, probably most important, it’s to have kind of that flicker of fire in their eyes to want to get better. Then you start talking about sacrifices being made as far as eating properly, sleeping properly and training properly away from rink.

Mass Hockey: Are we talking to some degree about personal development, too?

RG: Absolutely. No question. And that’s the mistake that people make. That by being in the same room with gifted players that it’s automatically going to happen. You have to put the effort in. You have to take the time to work at your game as you get older, and it’s not just going to happen accidentally.