Most importantly, hockey has to remain fun.

Boys and girls play hockey because they love the game. They love spending time out on the ice with their friends. No matter the time of day for a game or practice, it's something they look forward to with great anticipation.

But even the best young players need a break from the ice.

As the weather gets warmer and parents look for a chance to extend hockey season with spring or summer leagues, the best option is for kids to spend some time away from the rink. There are plenty of different ways for every young boy or girl to stay active during the offseason without hockey.

Even though hockey may always be a kid's first love when it comes to sports, it's important for parents to encourage other activities.

The most popular spring and summer sports for hockey players hoping for a seasonal break are soccer, lacrosse and baseball. Each of these games brings something different to the table in terms of skill development and conditioning.

There are physical and mental benefits to stepping away from the rink.

"Spending too much time playing any sport is when you start to see burnout, whether it's mental or physical," said Mark O'Sullivan, assistant coach of the Boston Jr. Terriers. "Kids start to think of the game as a chore. Even if they loved the game, it's hard to keep getting excited about it when it's the only thing you're doing.

It also runs of the risk of overuse injuries.

“That's also when kids start to get hurt,” O’Sullivan said. “Their bodies are still developing. Working on certain muscles so much can do some damage."

O'Sullivan has spent a lifetime in hockey, so he knows how much young people who love the game want to play it. However, he has also seen the negative side effects of spending too much time at the rink.

Aside from potential physical issues that can develop from pushing certain muscles and body parts too hard, frequently playing in leagues that require lengthy game schedules may not aid skill development or overall athletic improvement.

O'Sullivan cites the National Hockey League and the habits of NHL players as evidence enough of benefits from spending time away from the rink.

"Everyone thinks you have to play 12 months a year to become a great player," he says. "It's funny because when NHL players talk about their offseasons, they always talk about getting away for the rink. Spending some time on skill development or playing some shinny in the spring or summer isn't a bad thing, but playing some other sports or taking some time away from the rink is important."

Again looking at the professionals, O'Sullivan knows other sports have benefits for young hockey players. Sports like baseball, soccer and lacrosse all require similar skills as hockey. However, they focus on some other areas that simply make young people better athletes.

"Just look at the NHL. Jarome Iginla of the Bruins was a great baseball player when we was a kid," O'Sullivan says. "Playing some other sports didn't hurt him as a hockey player. And a lot of great Canadian hockey players were lacrosse players. Playing other sports can help become a better overall athlete."

Aside from organized sports, O'Sullivan and so many other youth hockey coaches believe unorganized physical activity is important. Young hockey players shouldn't identify themselves as one-sport athletes as such an early age. Hockey is a late-specialization sport – and the best athletes eventually become the best hockey players.

Spending time outside during the spring and summer months, playing different sports kids love helps young boys and girls enjoy themselves while also improving as athletes.

Most importantly, hockey has to remain fun.

"It's important that kids never look at hockey or any sport like a chore," O'Sullivan says. "The hockey rink is just another classroom, and we want to teach them how to be better players, but we also want them to enjoy themselves and be excited about coming to the rink. It's hard to be excited about playing hockey if you're doing it year round." 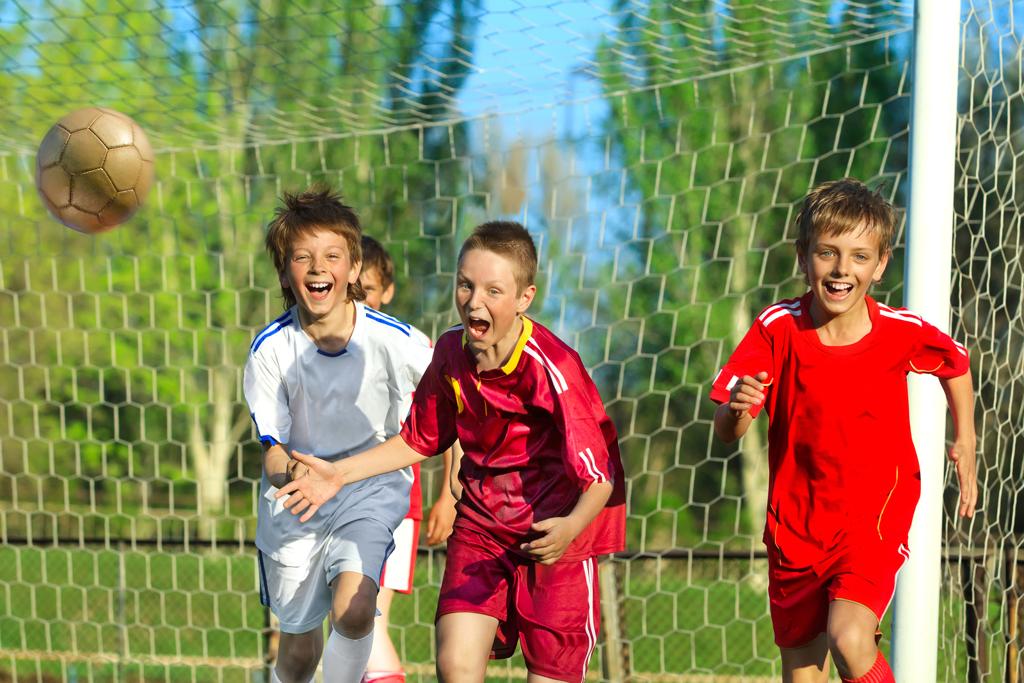