How to Prepare for the Big Game

People, no matter how old they are, perform the best when they’re relaxed.”

The big game is finally here. And from here on out, they only get bigger and more important. The end of the regular season means the next handful of games is for greater stakes.

Everyone wants to win championships and be the player that makes the difference. However, changing an attitude or game preparation at such an important moment makes it difficult to win in the postseason.

This is something coaches at all levels struggle with from time to time. Working on a winning mindset throughout the season makes it easier for young hockey players to approach playoff games without worrying about the outcome. Getting too high after wins or too low after losses are both signs that a team needs a reminder that they should be prepared and focused on improving and getting better – not winning and losing.

“We try to teach the kids from the beginning of the season that if they’re doing their jobs, the type of game won’t matter,” said Mark O’Sullivan, assistant coach for the Boston Jr. Terriers. “Whether it’s playoffs or a game against a big rival, it shouldn’t matter. You’re still just playing hockey. If you have the right mindset going into every game, you’re in a good position to win it.”

Throughout the season, players should understand that every game is as important as the next. A big win during the regular season doesn’t mean much if the same drive and focus isn’t present in the next one.

“You can’t get too high after any win or too low after any loss,” Sullivan says. “When that next game comes up, especially when it’s playoffs, you have to be at your best. People, no matter how old they are, perform the best when they’re relaxed.”

Learning how to play the game properly and developing skills means preparing mentally and physically the same way for each coming test. It’s like school or any other activity. The work you do before the game influences the way you play during those 60 minutes.

It’s difficult to teach players this type of attitude. No one wants to lose in the playoffs, so the psyche of a young player often shifts from playing a smart, effective to winning and losing. Helping kids relax approaching these matches and engraining the idea that sticking to what got them to that point hammers this idea home.

Teams reach playoffs and other important games because they’ve played well already. Even if a trophy is handed out at the end of a game, they can only win that game if they understand the same qualities that got them to that game will win them the trophy.

“Being the same player and team in the first day of the season as you are in the playoffs in the mindset you want,” O’Sullivan says. “Obviously, small things will change on a tactical level. You may focus a bit more on one player or throw a wrinkle into part of your game depending on the opponent, but you have to be the same for the most part. The game may seem more important, but if you’ve prepared the same way as you always do, you’ll be ready for the playoffs.”

These ideas have become something of cliché at higher levels of sport. That happened because they’re true. Helping children playing hockey understand these concepts will get where they want to be. 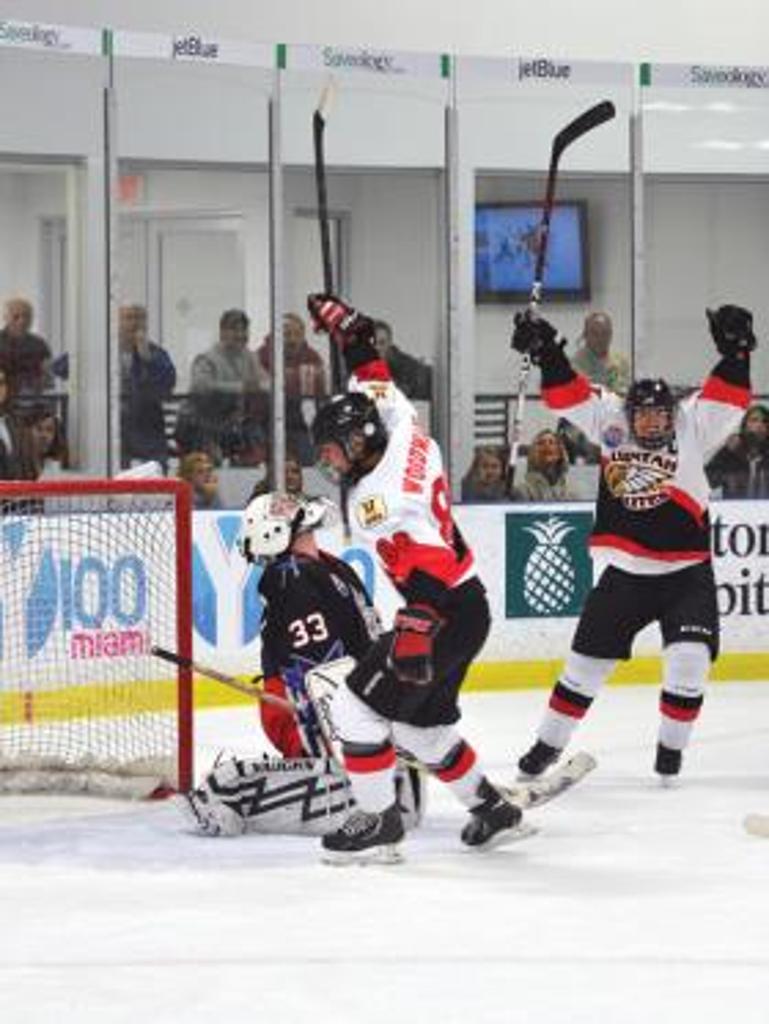