Getting Over a Tough Game

Throughout the year, every player and team will have a game where they look like Patrice Bergeron and the Boston Bruins. On the flip side, there will also be times when things on the ice don’t look so hot.

“It’s something that you know is going to happen at some point in the season, that’s just normal,” said Stephanie Wood, women’s hockey director for the Islanders Hockey Club based in Dunstable, Mass. “No matter the age or level, expect it to happen once – maybe even twice – during the season where your team is going to have a horrible game or practice. Once you expect that to happen, you’re able to handle it much better player at Northeastern University and well-respected coach, said she has seen her fair share of bad games on the ice and behind the bench. She admits that it takes a certain type of mental toughness to overcome a rough day on the ice. Still, there are some key points to moving on from that game and not letting it affect the next one – or the whole season.

What Happened?: Go around the locker room and talk about what went wrong. Having each person state their opinion prevents finger pointing at any one person while providing a larger group perspective.

“Make them speak,” said Wood. “Don’t just have a coach dictate or lecture. If every single player comes up with a few different points, you drive the team approach to the problem.”

Pinpoint some of the biggest issues. Maybe passes were off in practice or team defense allowed too many goals during the game.

“You have to ask yourself and the team, ‘Why did we lose?’ and ‘Why didn’t things go our way?’” said Wood. “Get them to address it. Once you’ve identified that problem you don’t want to blow it up under a microscope or punish them with drills but rather accept it and ask the team, ’OK, where do we go from here?’”

Keep Your Head Up: It’s easier said than done, but the biggest obstacle can be moving on. Players and the team alike should take ownership of their mistakes – and then move on.

“It’s never easy as a coach or player to just accept a loss or practice where things looked sloppy,” said Wood. “But it’s going to happen. Whether you are the best player or not at any age group, it’s so important to know how to move on from it.”

Just because you missed a wide-open net or couldn’t perfect a drill doesn’t mean it will happen every time you’re on the ice. Practice makes perfect. Work on those elements you struggled with to help avoid the mistakes from being repeated.

And always remain positive even through the disappointment.

“Sure, you should be disappointed, because it’s a warning flag if a team is fine with not performing its best,” said Wood. “But it’s not the end of the world. You can’t sulk about it and dwell on all the things that went wrong. Taking ownership of those mistakes is the biggest step into moving on because once you accept that, you can look ahead to the next step.”

Learn From It: It’s never just about the on-ice lessons but the life lessons we learn from hockey, too. How you respond to tough games and practices will be important down the road. You will experience failure in life, whether it’s an exam in school or at your job when you get older.

Overcoming that 8-2 loss will only help you grow as a player and a person.

“It’s a part of development and life to struggle,” said Wood. “But to have players understand that tough games and bad practices are just a part of the overall game, and ensure they are able to move forward from it, that’s where they really start to learn.” 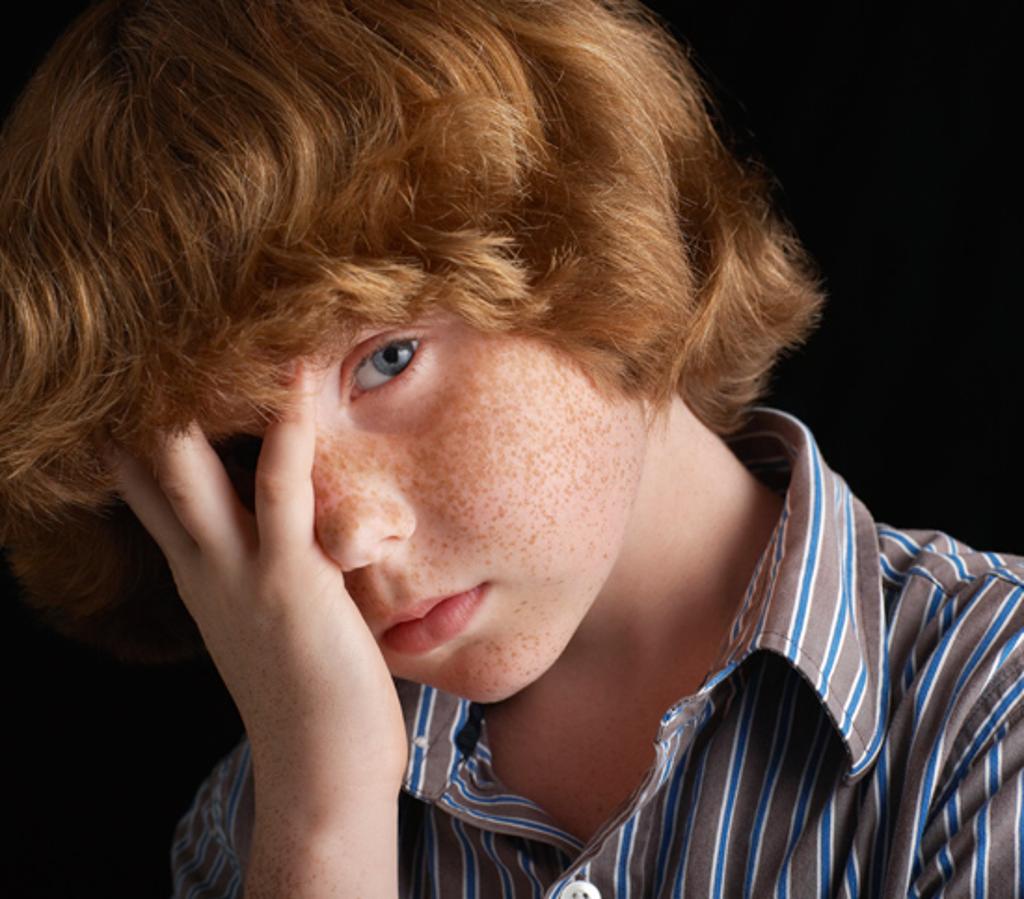