What It Takes to be a Captain

....you have to be a captain all the time

There's a scene affixed to the psyches of American hockey fans: A 25-year-old man sprinting jubilantly into the arms of his teammates on a sheet of ice in Lake Placid, N.Y. Three letters scrawled across his jersey. Bold and blue, the letters read “U-S-A.” But tucked in the upper left corner of his sweater was another one: “C,” for captain.

Mike Eruzione was that young man. He'd just given the United States a 4–3 lead over the USSR in a semifinal of the 1980 Olympic Ice Hockey Tournament—a game that would eventually redefine American hockey.

A lot happened before that, though. Not just in the game, but in Eruzione's life that made him the best captain for U.S. coach Herb Brooks.

"You can't try to be a leader," Eruzione says. “I never said, 'I'm going to be the captain of this team,' whether it was the Olympic team or my high school team. I just focused on my preparation and worked hard.

“A captain is someone you can trust. It’s easy to be a leader when everything’s going well, but you have to be a captain all the time. It’s how you carry yourself all the time.”

It's easy to point to a singular defining moment for any hockey player, but the choices and traits that made Eruzione a great candidate for the captaincy are the same choices young players around the U.S. are making every day. Developing skills on the ice is one thing, but it's another set of characteristics that tell coaches who will lead and define their teams.

Leon Hayward, head coach at Governor’s Academy in Byfield, Mass., knows these skills well. He sees them every day.

"For young players, the focus isn't just about being the best player," Hayward explains. "I look at how attentive players are. They're making eye contact, and they're listening to the coaches and their teammates. They have good answers to questions, and they just love to play.

"A captain has to be the heartbeat of your team," Hayward says. "If you look at different levels of hockey, every good team has a captain or group of captains that defines that team. It doesn't have to be the most vocal player or the best player, but it has to be someone that sets the example for the rest of the team."

Hayward can't make a player into a captain, nor can any coach. Young hockey players do that work on their own, whether it's in the rink, the classroom, or just out with friends. Being a captain is a job that never stops.

As young hockey players progress, drills and practice aid the development of stick skills, puck handling, and other tangible attributes of great hockey players. These drills reveal character as well. Coaches are always watching. Teammates are always watching. The extra second to show a struggling friend where he or she is erring, the few minutes spent shooting after everyone else left the ice, these moments reveal a young man or woman worthy of that vaunted letter on their chest.

"Your performance is everything," says Scott Harlow, head coach of the South Shore Kings. "Your performance tells me how passionate you are about hockey and whether or not you're someone that will hold teammates accountable. Working hard in practice, taking a hit to make a play in a game, that's what I look for in a captain."

Like Eruzione says, young people can't try to be a captain. It's a reward for behavior, and it comes with great responsibility.

In many ways, it may seem like the decision is in someone else's hands. Every day, though, hockey players get to make the choices that tell their coaches and teammates who they really are. Being a captain isn't about being the best player in a game. It's about being the person teammates can trust. 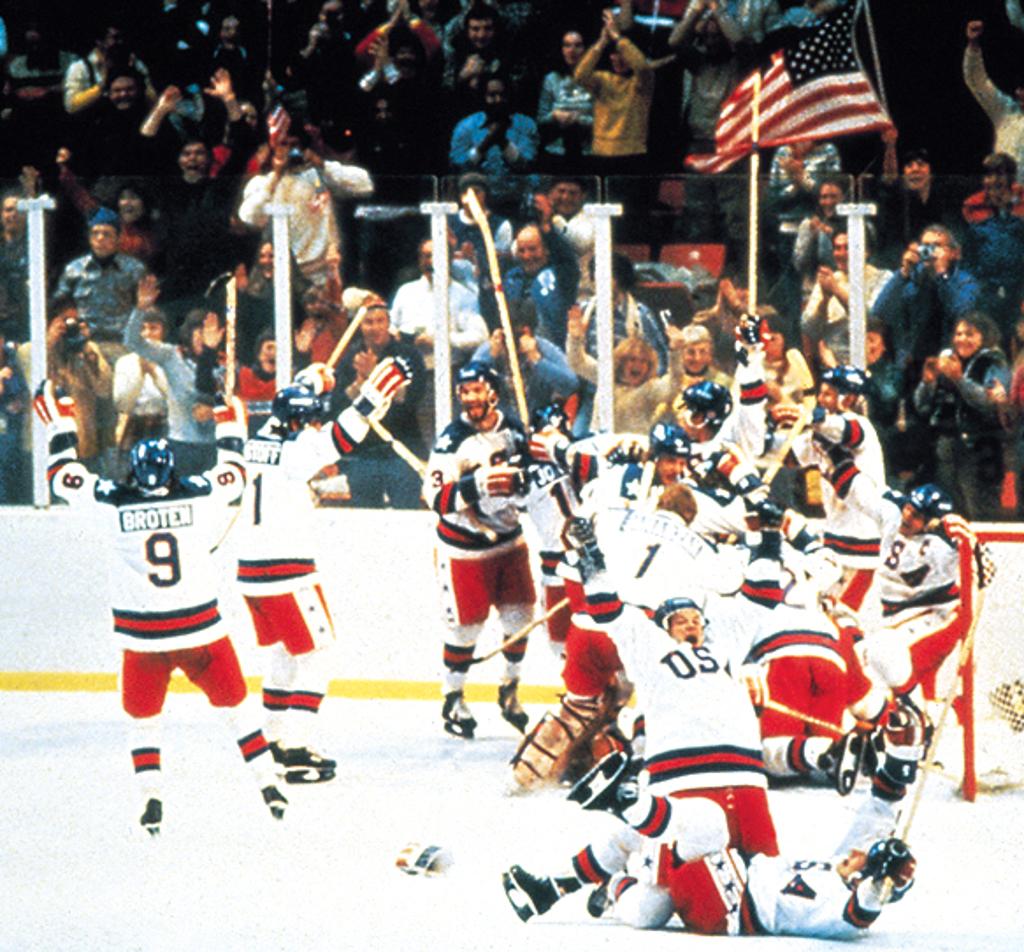