Why Slowing Down for the Summer Pays Off

Recharging your Hockey Batteries in the Off Season

Rae Blackman, the mother of two avid hockey players from Mansfield, Mass., looks forward to summer because of its more laid-back pace. Her sons have a chance to polish their skills and still hang out with their friends. There’s no homework to finish, and boys and girls in her community often play “no check” hockey together. “For my kids, summer hockey has always been the really fun time,” Blackman adds.

They are not alone. While ice rinks all over Massachusetts still bustle during the summer, there’s often a distinctly different air about the activity. Games that do happen are often less competitive and the final scores are often skewed because coaches have to deal with fielding a team when families are busy with vacations and other summer priorities.

“The games can be incredibly lopsided,” notes Susan Young, mother of 10-year-old son Devdan, who plays summer hockey. On a recent weekday evening, his team lost 6–1 because half of the players didn’t show up—something that would be unheard of in January, but is more commonplace in July.

This willingness of families to press pause on the youth sports calendar isn’t always easy, notes journalist Mark Hyman in his book Until It Hurts: America’s Obsession with Youth Sports and How it Harms Our Kids. And Hyman knows whereof he speaks. As a father of two now grown men, Hyman opens his insightful book with an anecdote about the time he took his then 18-month-old son, Ben, out to the front yard of their Baltimore home for T-ball batting practice…right after a snowstorm.

“Whose idea was it to hone the swing of a toddler in the dead of winter? Mine. What was I thinking? I wish I had an answer,” Hyman recalls. “Looking back, nineteen years farther along, I can’t imagine what was going through my mind. That this was a good idea? That this was appropriate? That midwinter practice would somehow give my son an edge down the road?”

A non-stop, year-round approach to youth sports, in effect, professionalizes what should be an enjoyable, engaging learning environment for amateurs, Hyman argues. But driving kids to perform year-round often just drives them away, draining much of the fun and camaraderie that attracted them to sports in the first place. When there’s no effort made to strike a balance between competition and recovery, Hyman writes, “youth sports seem to stray further and further from its core mission of providing healthy, safe, and character-building recreation for children.”

This message increasingly resonates with the parents of even the most devoted hockey players. But it’s not really new. Forty years ago, a young Wayne Gretzky famously couldn’t wait for spring and summer, so he could take a break from the ice and play baseball and lacrosse.

Today, Blackman's 16-year-old son, Adam, who still plays in hockey tournaments during some summer weekends, makes it a point to build in more time to recharge his batteries in the off-season. He and his friends get together and go swimming and he's even given himself permission to miss a few games in order to spend some vacation time in Vermont. "He would definitely not do that during the regular season,” Blackman says. But now? “It's okay with him because it's summer.” 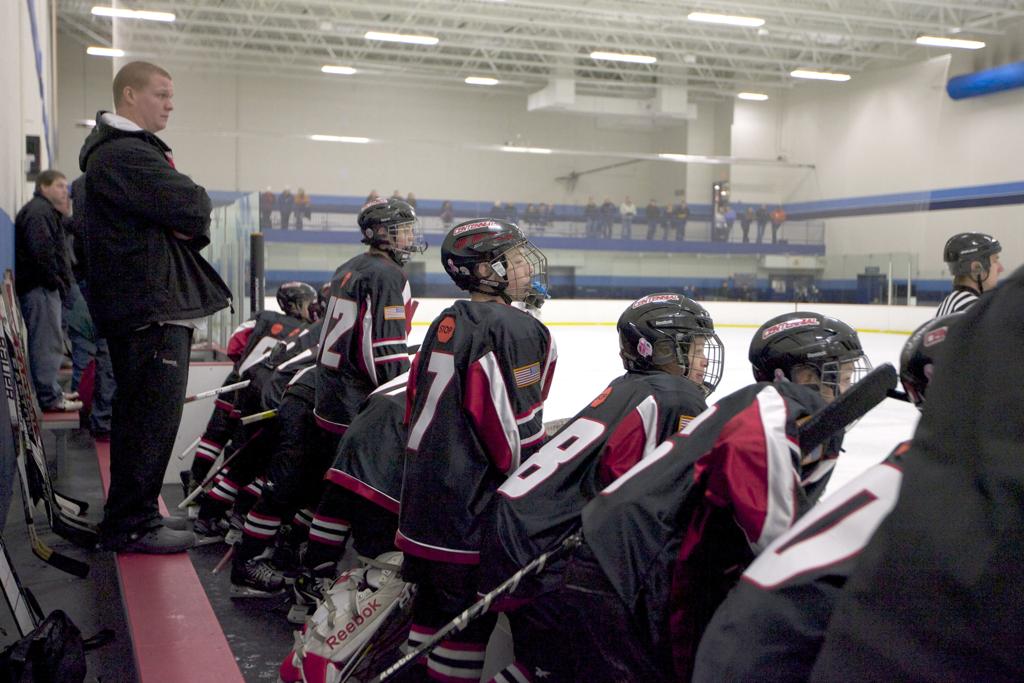