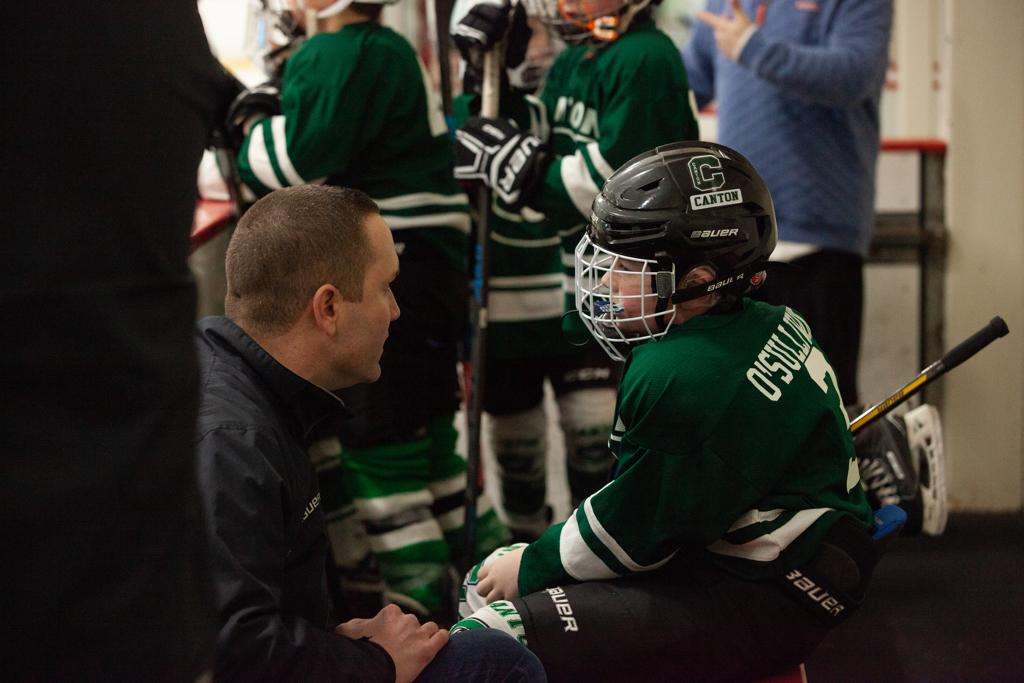 New hockey players also bring new hockey parents with them. As hockey season begins, there’s no better time to pass along advice to the newcomers.

“I love that new hockey parents are willing to spend the time and their resources for their child to learn hockey. And new hockey parents mean an opportunity to expose more people to the game that so many of us love,” said Billy Jaffe, who you know from his work as studio analyst for Bruins coverage on NESN.

Jaffe, who played college hockey at the University of Michigan for the legendary Red Berenson, is also a local hockey dad, coach and the Director of League Development for the Eastern Hockey Federation.

A life in hockey — between playing, coaching and parenting, watching countless NHL and college games, and, of course, running into Bruins fans across New England — has given Jaffe all sorts of opportunities to meet hockey parents. For the newest among us, he offers six tips:

1. Skate, skate and skate some more.

Don’t worry much about puck skills when you’re beginning. The most important skill you can ever develop in hockey is skating.

Oftentimes, parents get caught up in the kids who can do more with the puck, but you don't want to get caught up so much with that early on.

Don’t compare your player to the kid who can do a lot with the puck. Watch the kids who are skating the best — those who are balanced, who are accelerating, who are using their edges the most. Those children usually end up being the better players in a couple of years when they develop the stick and puck skills.

Like anything else, marketing sells. But, for new parents, get the equipment that is appropriate for your child at that time. New parents don't need to worry about an expensive stick. Worry about better skates and protective equipment, especially a helmet.

For now, get the things that fit the best and are protective, and that allow your child to be most comfortable on the ice. The more comfortable they are, the more enjoyment they will have. In a couple of years, when it really matters, you can start investing in higher-level equipment.

The development of your child, both physically and mentally, will help determine when it's appropriate to buy the more expensive, higher-level equipment

3. Go where the best teachers, coaches and people/families are — who make it the most fun to come to the rink.

Go to a place that is very welcoming and where they make the experience all about fun and development.

Go where coaches are engaged with your player/child, where they're not just standing around doing repetitive, monotonous drills. Go where they are challenging your children and having them do things that are making them better — and not just occupying their time. 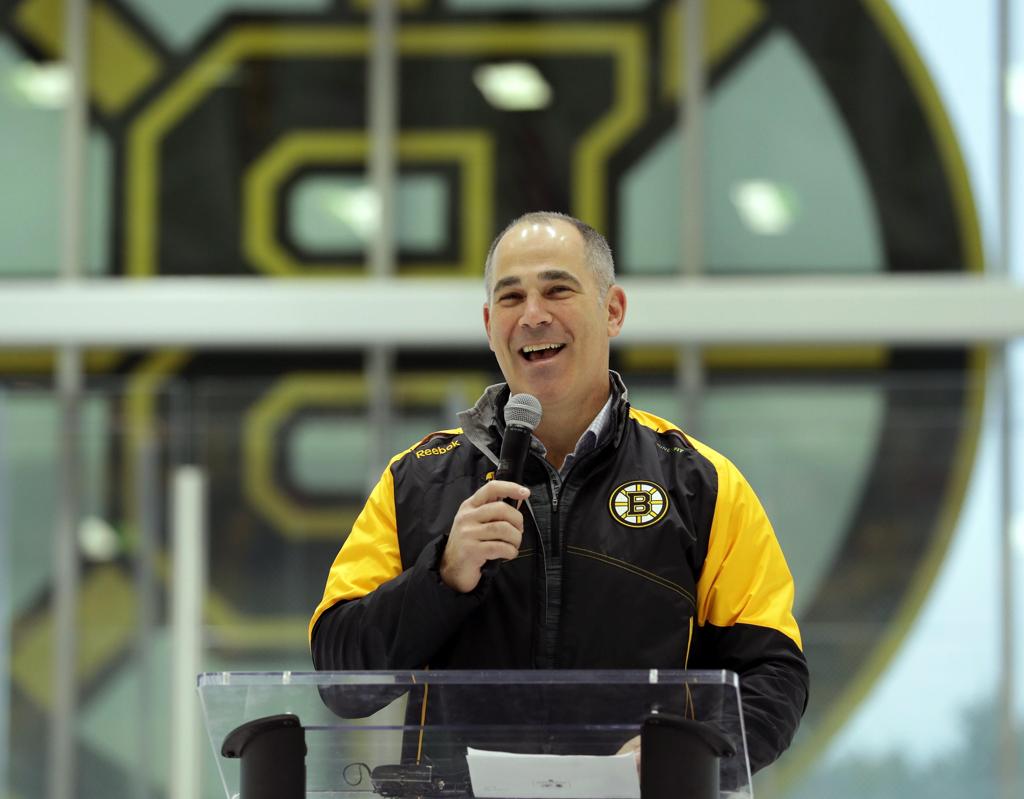 A lot of parents who are new to hockey may not know what to look for, but it's no different than anything else. Watch how engaged your child is. Look for creativity. Look for things they’re doing to make them better, not just babysitting them for an hour.

Every parent who is involved with their child knows when they are legitimately enjoying something or not. Your child may enjoy it for different reasons than my child. But, if they're enjoying going there, then great. That's a good sign that they are engaged on some level.

4. Don’t worry for one second about being the best or weakest.

I’d rather kids be the best at 20 years old than at 6 years old.

For a newbie, it doesn't matter if you are good or bad. It matters if you are having fun, enjoying your time and getting better.

I was awful my first two years playing hockey at 4 and 5 years old. I was brutal. Could barely skate. I still vividly recall during my first full year of playing what we called hockey — half ice at the time — that I scored two goals all season, and they were both in the last game. But I loved the sport and couldn’t wait to play it again despite my lack of ability at the time. A lot of that had to do with the organization’s coach, Wally Kormylo, who made such a difference. Then, when I was 6 years old, all of a sudden, boom. It started to click.

No matter your age, if you're a newbie and you're the best of the weakest, it doesn't matter. A lot of times, the worst become a lot better, and the best don't remain at the top.

5. Invest in: A warm pair of shoes, gloves and a travel mug that keeps coffee HOT. And do your best to be at the right rink at the right time.

If your child gets the hockey bug, you’re going to be on your feet standing near the glass for a few years trying to keep warm. All three of the items mentioned above are important!

When traveling to new rinks, find out where the rink is ahead of time. In the New England area, there may be multiple rinks in the same town, so make sure you know where you're going. Years ago I was guilty “once or twice” of arriving at the wrong rink only to then scramble across town to the other rink just in time for the game.

And do your best not to arrive only five minutes ahead if you can. I understand that everybody is so busy and time management is a major issue, but if you can give your child at least 15 minutes to get ready for a skate/practice, the experience will be better

6. Any team that tracks stats (goals, assists, points or ice time) should be avoided like the plague.

This goes for any program at the early ages. It even goes for some of the older ages.

I coach a 12-year-old high level club team and I don’t have any idea how many goals or assists anyone has. And one of them is my kid. I might know he scored a goal in a game, but I have no idea how many he had in a season or anything like that. I couldn’t care less.

Stats at the young ages are for the parents’ gratification and giving a player a false sense of worth. There's more value in a player who is a phenomenal team player, willing to do whatever it takes to help the team win when we're talking about games and is getting better by playing a complete game.

The child who scores and gets rewarded only for scoring, especially at younger ages — that’s only doing a disservice to that player in the next few years after everybody else starts to catch up