Checking in with Hingham native and 2022 U.S. Olympian Matt Beniers 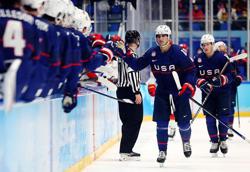 USA Hockey opened the 2022 Olympic Winter Games with its youngest roster since 1994, and there’s no player younger than 19-year-old Hingham native Matty Beniers. Beniers, though, has already enjoyed an outstanding run with Team USA in his young hockey life – including two seasons with the U.S. National Team Development Program and two medals, a gold and a bronze, at the IIHF World Junior Championship. Add a bronze medal from the 2019 IIHF Under-18 World Championship, and you have an impressive resume for the No. 2 overall pick of the 2021 NHL Entry Draft and University of Michigan standout.

Just before Beniers took off from Michigan for Beijing, by way of Los Angeles, we caught up with the 6-foot-1, 175-pounder, who talked about outdoor hockey in Hingham, still playing street hockey with his buddies and, no matter where he goes, Massachusetts always being home.

What is your first hockey memory?

I’m not totally sure. My parents always talk about my first hockey experience, when I was really young, maybe one, maybe a little younger. My brother always played hockey and I was had a stick of my hand, and my mom brought me to the rink. She put my skates on and got me ready to go, and there was like a little cart – and I went for, like, a second, came back and said it was really slippery. And she’s, like, ‘Yeah, let’s come back.’ So I went back a couple months later. And loved it ever since.

Was there a lot of outdoor skating for you as a kid?

Yeah, every year. It was always pretty good when we were younger. My father was pretty awesome about it. He would go out there in the middle of the night and snow-blow the pond. He would cut a hole in the ice and put water down to make sure it was flat, and we’d go out there, like, every single day. But there are lots of funny stories going around the neighborhood because he would be out there at like 2 a.m. and snow-blowing the pond. Other kids would go wake their parents up and say, “Can you hear this?” And, “Can you tell him to stop?” Like, stop doing this. It was pretty funny.

Best hockey gift if you can remember one?

Why do you wear the number 10?

My dad was always number 10. And I just picked that up and I loved it. I was number 10 for everything. My father played hockey and he loved hockey, but he always said he was too small. He actually played football at Cornell. He played baseball, hockey and football in high school back when you could play at three sports at B.C. high. And he actually took a year off of hockey and went and played basketball. Then he came back to hockey. He always loved hockey. 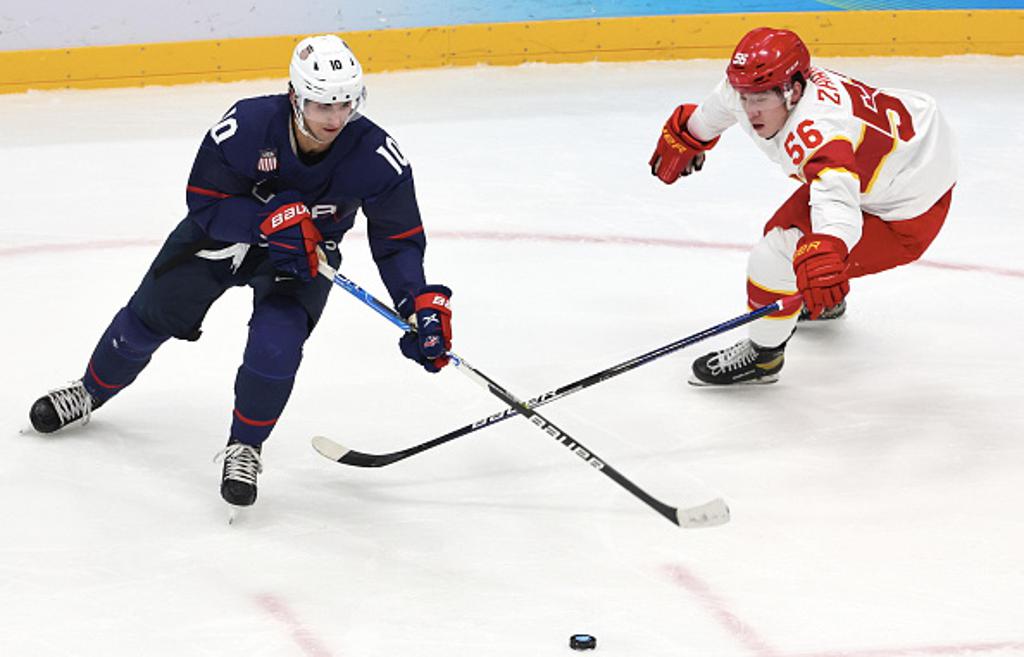 What about your mom, was she an athlete, too?

My mom was an engineer at Cornell. They were both engineers at Cornell. That’s how they met. She wasn’t a theater major, but she loved theater. I don’t think she had ever been to a hockey game. My mom was actually on Broadway, so she did that and then became a lawyer. But, growing up, it was never ... practice. She would always ask what time rehearsal was. It was crazy. She’s now a hockey mom and she gets it all now, but it was funny growing up. Mom, it’s not rehearsal.

People probably consider you to be a hockey player, but what are some of your other interests?

We all kind of took school pretty seriously. That was always something that was instilled in us when we were young. Just to do well and work and try your hardest. And I loved playing other sports. I love playing baseball and lacrosse, and I played those growing up. I never got to play football because my dad wouldn’t let me – he said there were too many injuries – so that was the one sport I couldn’t play. But I love playing other sports. My mom made us all play instruments, too. I played the piano, I played like the clarinet, and the saxophone and the violin. So we all played instruments, and we all played sports, and my mom made all do singing and dancing and musical theater stuff.

Do you still consider yourself as being from Massachusetts?

I love Massachusetts. I love being in Boston. I don’t think anything will ever feel more like home than going back to Boston. I’ve been to so many airports and I have lived in Michigan for quite some time during the school year the past few years – and I don’t get the same feeling until you get back to Boston and you’re driving home. And it just feels awesome going back to Pilgrim Rink. That’s kind of where I grew up, skating forever, back in Hingham. It’s a different feeling than anything else. That’ll always be home.

What are some of your youth hockey memories at Pilgrim?

We live right off of Derby Street, so it’s like two minutes from my house. I remember my dad – and I don’t know if my mom knows too much about this – but my dad would take me out of elementary school on Wednesdays and go play three-on-three hockey, and it was like the best thing ever because I got excused for like an hour-and-a-half and then I’d go back to school. That wasn’t all the time. When I started getting a little bit older I started playing for the Kings.

What are you reading these days?

I’m reading some ancient Rome sports book that I have to read from class. It’s not very good. Other than that, not too much. Actually, some Wall Street Journal stuff. Just because I’m trying to learn more about that. But no books right now.

Have any good life hacks for a long flight?

Download movies before you go. Bring a deck of cards. I have a sugar tooth a little bit, so [I might] get a thing of candy and maybe a soda and throw it in my bag before I get on. People are always, like, ‘What are you doing and why are you getting that?’ And I pull it out while I’m on the flight, then they [start looking at it]. 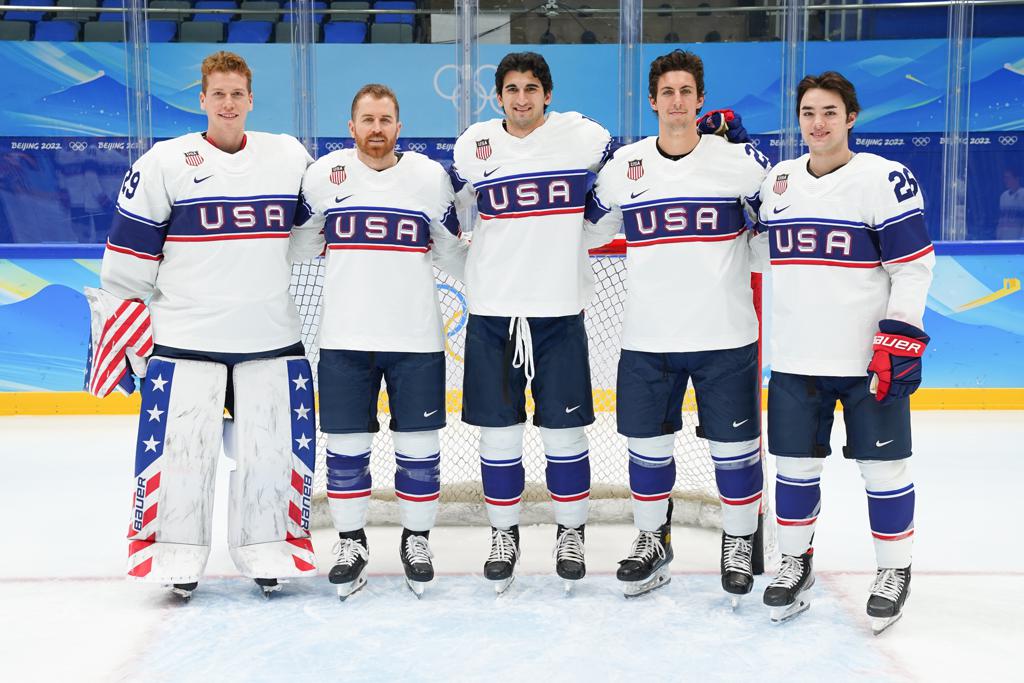 Where do you spend your summers?

I spend my time in Hingham, just hanging out with friends. I skate pretty much every day of the week, but that’s in the morning. So I’ll do that in the morning, and we have a boat, so I’ll hang out with my family and go on the boat, we’ll fish or lobstering. I play a lot of street hockey with my buddies, too. All the time. A lot of roller hockey down at the rec center, and pick-up basketball. We’ll go out there [for roller hockey] a lot, and a bunch of little kids always come. In some cases, the Hingham high hockey team will play with them, too.

What is your own self-described scouting report?

I’d say I’m a two-way forward and a guy who plays in every situation – power play, penalty kill, five-on-five, five-on-six. I’m pretty quick, I have good offensive abilities, and I think the way I see the ice and my work ethic are really good, too.