As a result of recent separate incidents, a Massachusetts Hockey youth hockey coach and a group of four parents have been subject to disciplinary action.

Near the beginning of the second period of the game, one of the coach’s players was assessed a minor penalty. Subsequently, a number of the coach’s other players were assessed minor penalties for unsportsmanlike conduct, based on comments being made by the players to the officials. As a result of the additional penalties, the coach engaged in a profanity laced verbal tirade against the officials. The officials assessed additional penalties and subsequently ejected the coach from the game when he refused to end his tirade. As the coach continued his actions, both the fans and his players began yelling at the officials.

In a separate incident based on the actions of several players and spectators on November 6 in Tewksbury, four spectators have been summarily suspended by Massachusetts Hockey and are currently banned from attending or participating in any USA Hockey events. Each of the parties has the right to request a hearing before a Massachusetts Hockey discipline committee if they so desire.

Massachusetts Hockey will continue take a strong stance on unacceptable, coach, player and parent conduct to curb unacceptable behavior and monitor the behavior of players, coaches and parents at games and when necessary, take disciplinary action.

To that end it has created an online parent conduct reporting system which will allow parties to report possible incidents of unacceptable parent conduct and zero tolerance violations directed by parents toward officials and players – which information will be provided to leagues and programs to review and address. 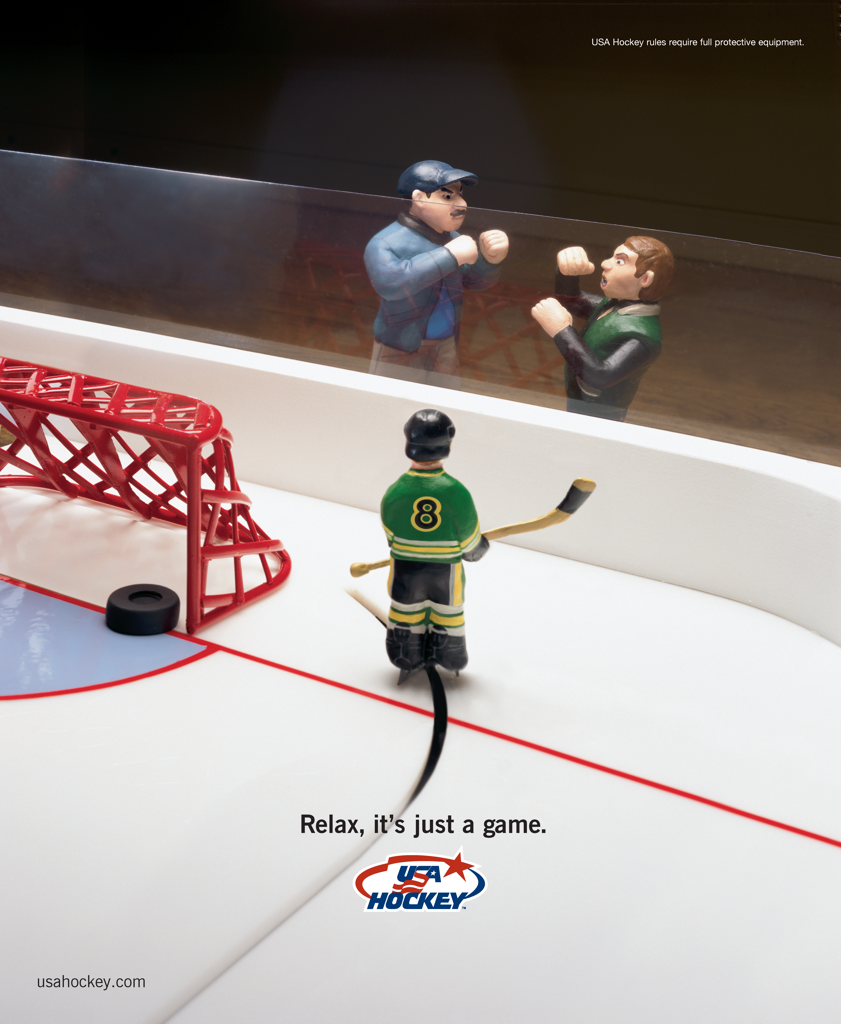 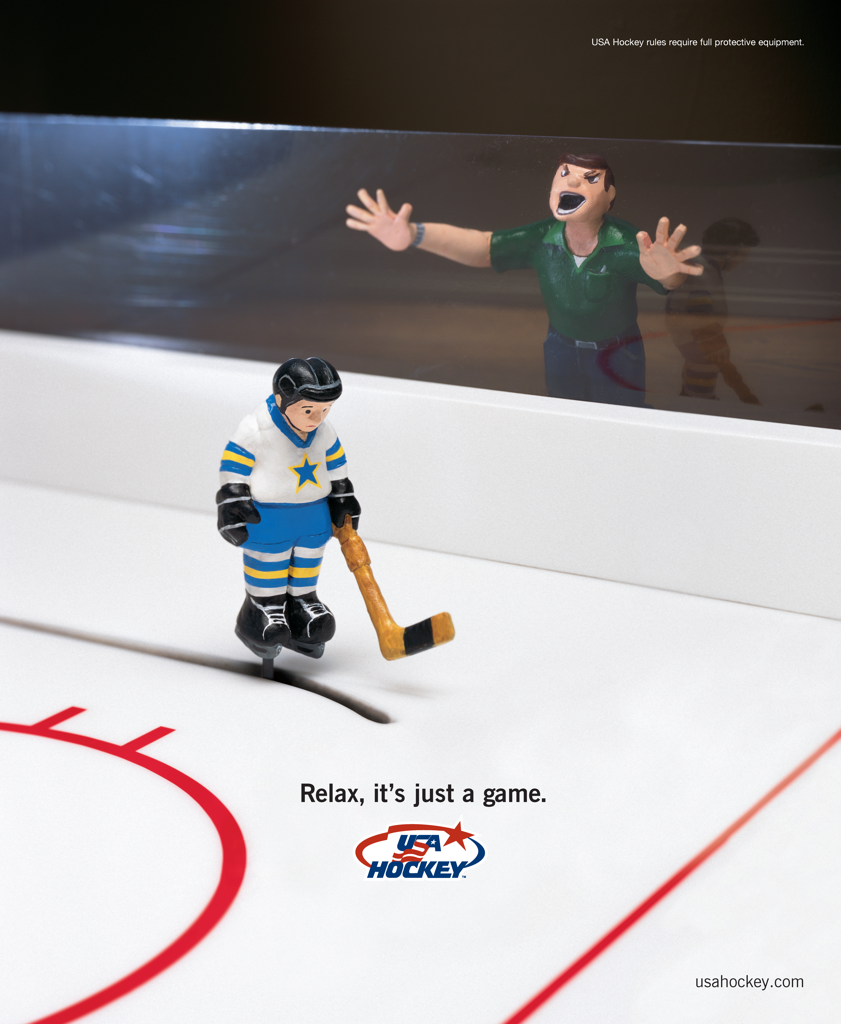 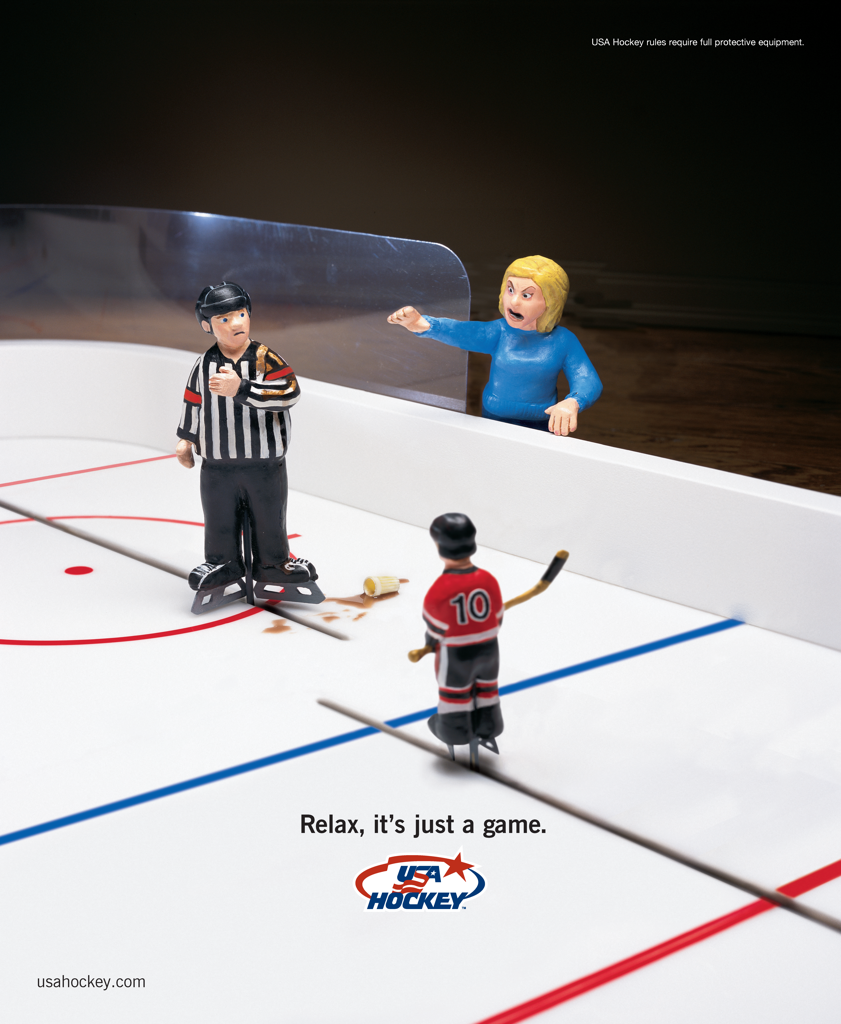