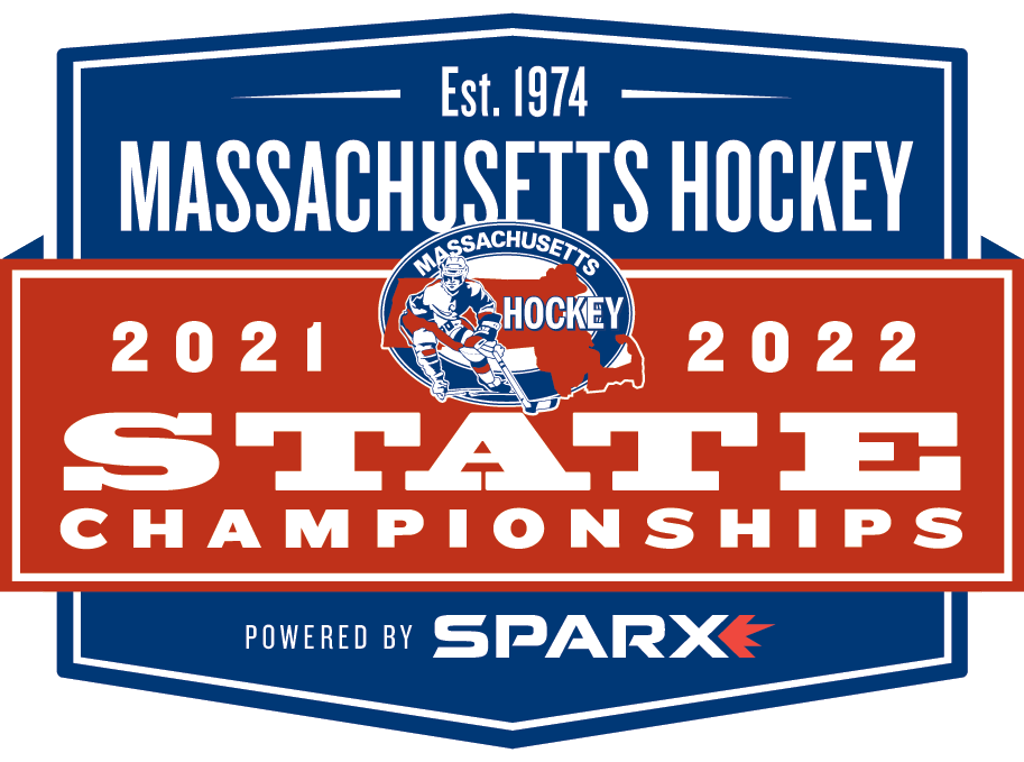 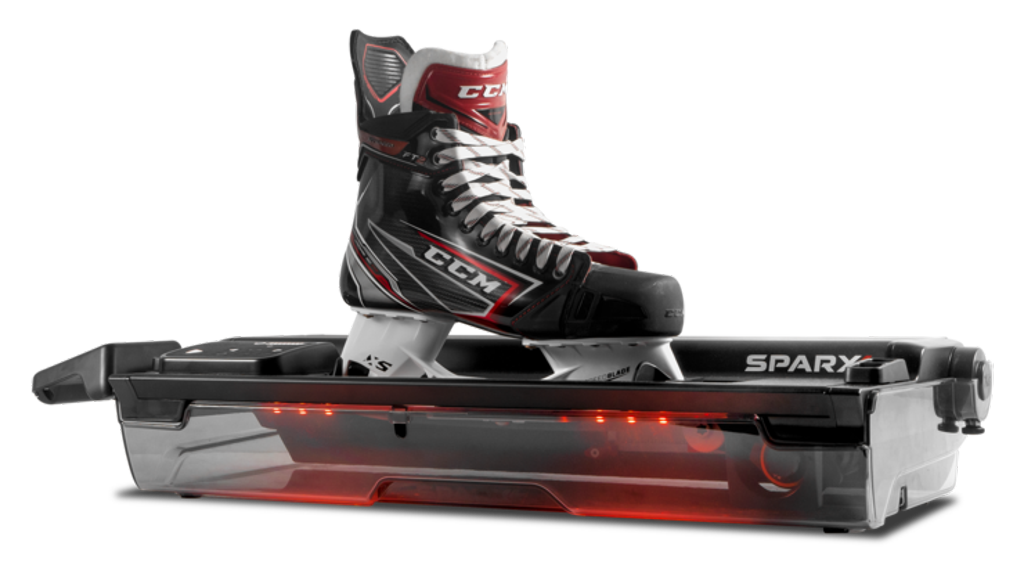 Sparx Hockey, inventors of the innovative Sparx Sharpener, today announced it has been named the Official Skate Sharpener of Massachusetts Hockey and will become the title sponsor of all Massachusetts State Hockey Championships beginning with the 2021-22 season.

Massachusetts-based Sparx Hockey has become one of the fastest growing hockey brands in the world, with customers around the globe now sharpening at-home with the company’s flagship product, the Sparx Sharpener. In addition, numerous professional and amateur teams, rink operators and retailers are now experiencing the precision, accuracy and performance of automated sharpening with the Sparx Sharpener, including more than 25 National Hockey League teams.

“Sparx Hockey is quickly becoming the go-to skate sharpening solution for individuals, families, teams and retailers throughout North America and as a company founded and located right here in Massachusetts, it only made sense to develop an official partnership,” said Kevin Kavanagh, Executive Director, Massachusetts Hockey. “We look forward to Sparx Hockey serving as our state tournament title sponsor and we are excited to bring Sparx Hockey’s innovative technology and the company’s sharpening expertise to all of our members.”

“We look forward to working with Massachusetts Hockey and helping players of all levels throughout the state play at their absolute best by providing valuable skate sharpening education and insights, as well as unique access to our innovative skate sharpeners,” said Steve Jones, Vice President, Marketing, Sparx Hockey. “Several of us at Sparx Hockey grew up playing youth hockey in Massachusetts or are currently coaching hockey in the state, so it is truly exciting to be able to build a long-lasting partnership with Massachusetts Hockey.”

For more information on Sparx Hockey and the Sparx Sharpener visit www.sparxhockey.com.

The company's flagship product, the Sparx Sharpener, is an affordable, automated product that allows anyone, anywhere, with no prior skate sharpening experience, to easily sharpen hockey skates with pro-level accuracy. Thousands of customers in the U.S. and Canada are currently sharpening their skates with Sparx, including individuals, families, teams, rink operators and pro shops. Elite teams and players around the world are also experiencing the consistency and accuracy of Sparx, including more than 25 NHL teams. 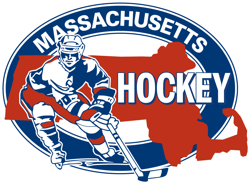 Massachusetts Hockey, Inc. (Mass Hockey) is an Affiliate of USA Hockey, Inc. for the Commonwealth of Massachusetts.  This is a national sanction under federal law that allows Mass Hockey to implement USA Hockey programs, policies, procedures, and rules in the Commonwealth relative to the sport of ice hockey and to initiate its own programs, procedures, and rules to administer the sport for over 50,000 members in Massachusetts.  In this capacity, Mass Hockey runs open playdown tournaments for national and non-national bound tournament teams at various levels and conducts tryouts for national player development camps.

“We look forward to working with Massachusetts Hockey and helping players of all levels throughout the state play at their absolute best by providing valuable skate sharpening education and insights, as well as unique access to our innovative skate sharpeners,” said Steve Jones, Vice President, Marketing, Sparx Hockey.