Massachusetts Hockey’s Annual Meeting concluded this past Monday (June 21). It was the first time the Board of Directors have met in person since March 2, 2020, due to the COVID19 pandemic.

Key rule changes to Massachusetts Hockey’s regulations and policies were presented, voted on and will be implemented. The growth and accomplishments throughout hockey in Massachusetts and across the country over the past 15 months was a major focal point during the Annual Meeting.

“Massachusetts Hockey definitely had its many challenges to try and keep hockey going safely during the pandemic,” said Bob Joyce. “This organization did not stop working on providing the best opportunity possible for hockey across the state, even when we had to do much of our work online for the past 15 months. We had leaders step up from all facets of this organization. Everyone was dedicated and worked cohesively with the Commonwealth of Massachusetts.”

Keri-Anne Allan (Shirley, Mass.), past Massachusetts Hockey president and current District 8 Director, will be retiring from the board after 20 years of dedicated service.

A few key rule changes were presented, voted on and approved during the Annual Meeting.

A full summary of the changes is available and posted online below at the end of this story.

The USA Hockey Board of Directors approved the rulebook for 2021-25. The organization modifies/updates the playing rules on a four-year cycle. Highlights of modifications include:

MASSACHUSETTS BOARD OF DIRECTORS ELECTIONS

At the Annual Meeting this past Monday (June 21) elections were held for Massachusetts Hockey Board positions. Below is a complete list of the elected positions:

At Saturday's (June 12) Board of Directors meeting, the Board: 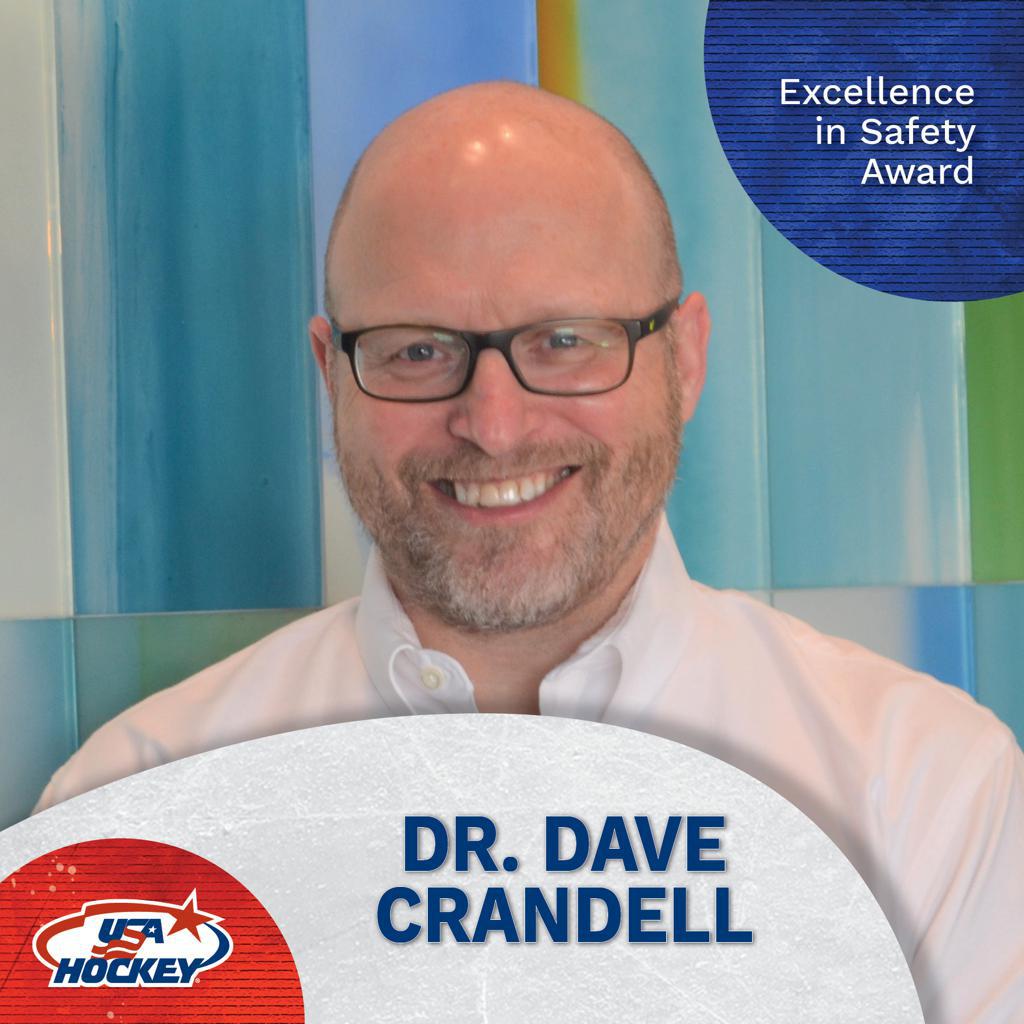 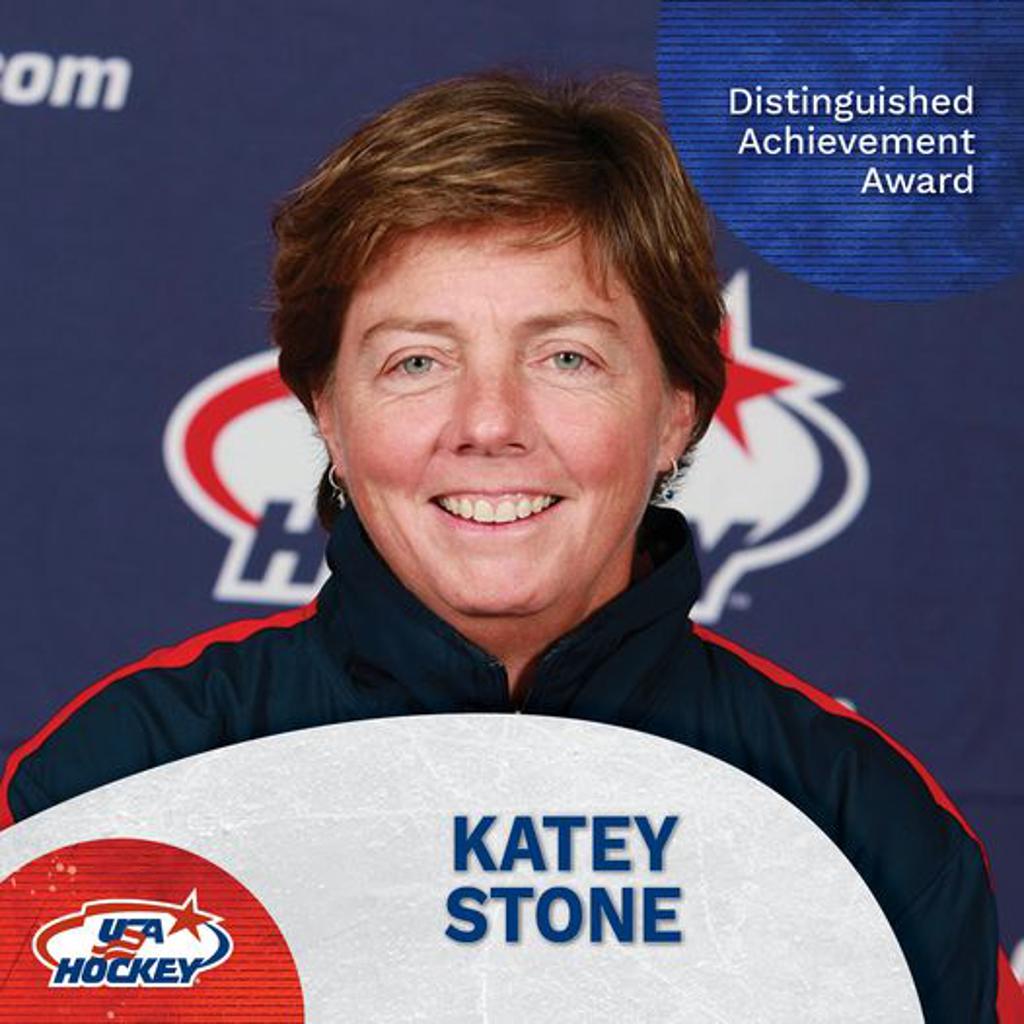 USA Hockey annually recognizes the outstanding contributions of national- and district-level volunteers who have served at least 5 years with the organization as a district registrar, associate registrar, coach-in-chief, referee-in-chief, risk manager, section representative or member of the board of directors. Please click here for a complete list of award recipients.

The upcoming 2021-22 Massachusetts Hockey Board of Directors meeting dates are tentatively scheduled and listed below (in-person meetings will be at the Sheraton Boston Needham Hotel):

Service and Annual Awards for Massachusetts Hockey were postponed to be awarded at the next board meeting (September 8).