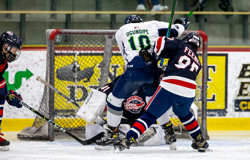 Dunk remembers a time when only three or four rinks even existed in eastern Massachusetts. His father played high school hockey in Arlington back in the 1920s. He played his own hockey in the 1950s in Woburn. And he looks back fondly on his first refereeing gigs – which for three games on a Saturday paid all of $9. That’s right, three dollars a game.

To this day, one of his greatest passions remains the Metro South Hockey League. 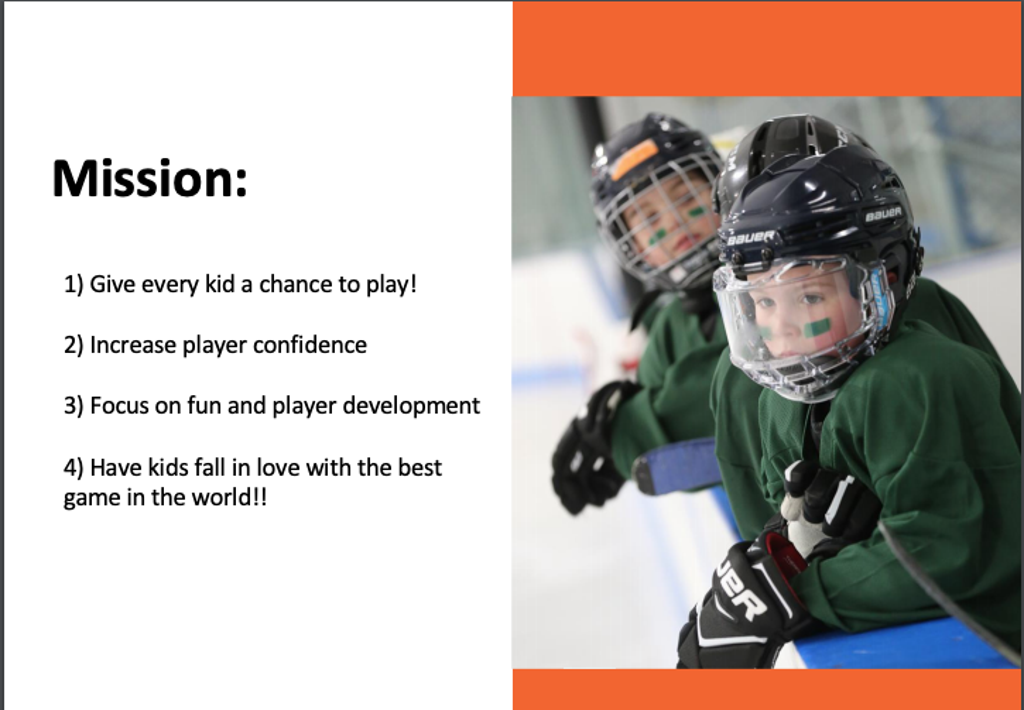 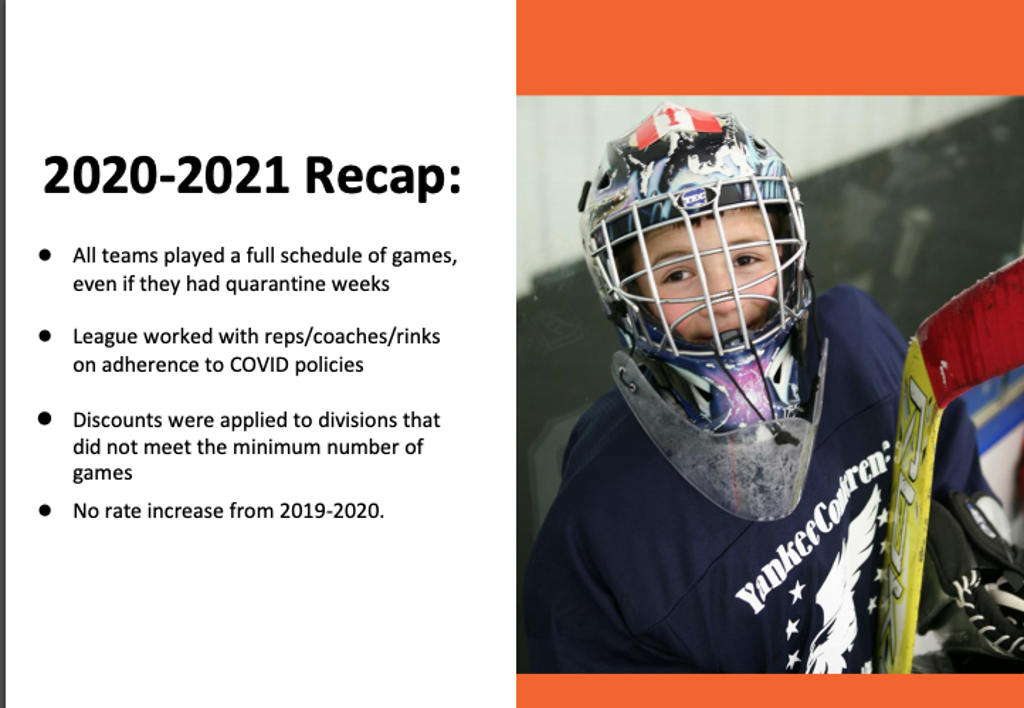 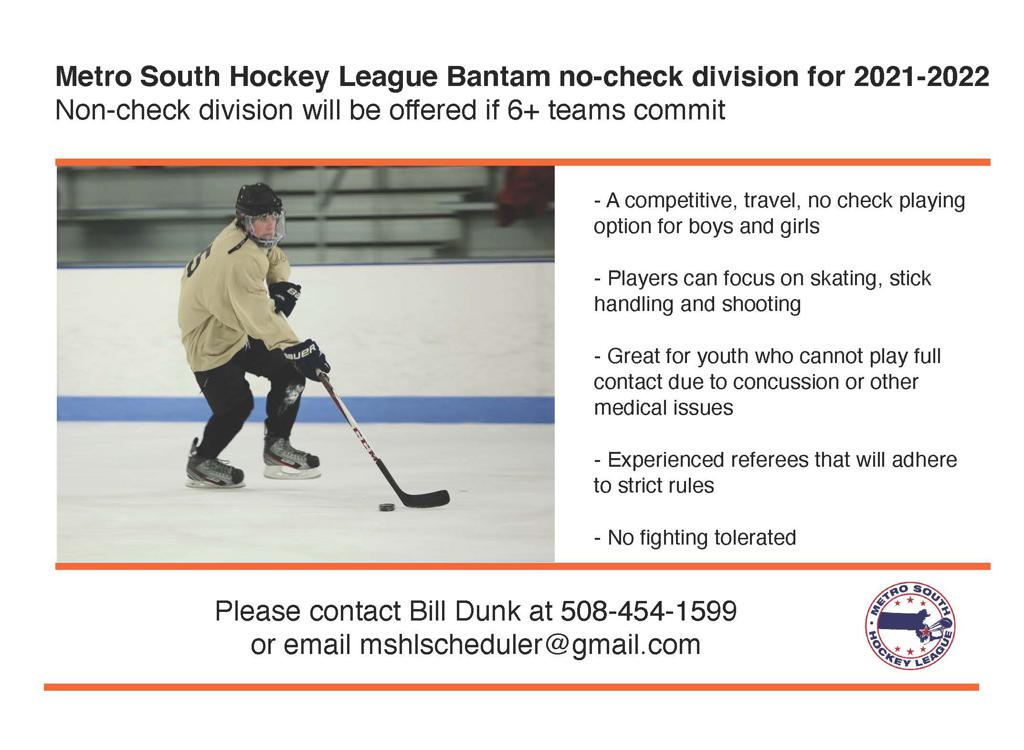 Where it all began …

“We started the league back in 1982, and it was known as a Yankee Conference back then,” says Dunk. “It was for the C-level hockey players when they used to cater to the A and B hockey players. The C hockey players got the old uniforms and the worst ice time. But we started giving the C hockey player a place to play with prime hours and adult referees, and we just made it better for them.”

At its height, the league included a couple hundred teams and dozens of games every weekend. Times have changed since those days, but Dunk’s commitment to the game – and its young players – hasn’t waned.

These days, the Metro South remains a place for players who, to paraphrase Dunk, aren’t aiming to play for the Bruins or looking for a free ride to a DI school.

What they're doing right ...

“We’re giving players prime hours, giving them good coaching, giving them good officials, giving them more touches on the puck and we’re keeping the price down,” Dunk says. “We run a pretty tight league. We don’t have a lot of problems with parents, we’re very proud of all the new officials we train every year and the coaches know we’re not going to put up with a lot. It’s a place for a kid who wants to play hockey.”

Dunk considers the Metro South a “learning and recreational league,” and, yet again, it will not be increasing rates.

“And we’re holding the line for another year, at least,” says Dunk. “I have some great rinks that I’m working with. They’re keeping the price down for us and they’re giving us good hours. We haven’t gone up in price is in four years.”

For just as long, the league – though Covid curbed its ability to do so this past season – has typically given out up to $4,000 in scholarships.

Even if times have changed for the Metro South, which fields about 40 teams, roughly half of which are either U6 or U8, and as Dunk is now into his 80s, the focus is on momentum.

Weekend jamborees, which feature a 3-on-3 format with no stop time and a round-robin format, are slated to return in 2021-22.

“No whistles,” says Dunk. “If a goal is scored, the scoring team gets outside the area and the other team carries the puck out and you keep going. It’s just constant. Everybody loved it.”

Scholarships should return, too. Dunk is also particularly interested in opening a bantam no-check division to help increase numbers at that age group.

“We think there’s a place for that,” he says. “We need at least six teams to get it started. The peewee going on to bantam wants to continue to play hockey, but maybe they’re not into all this contact.”

A flyer for the division offers, “A competitive, travel, no check playing option for boys and girls,” where players can focus on skating, stickhandling and shooting.

As a former referee himself, Dunk is also pleased to point out that there will be experienced officials adhering to strict rules.

What do you like the most about running the league?