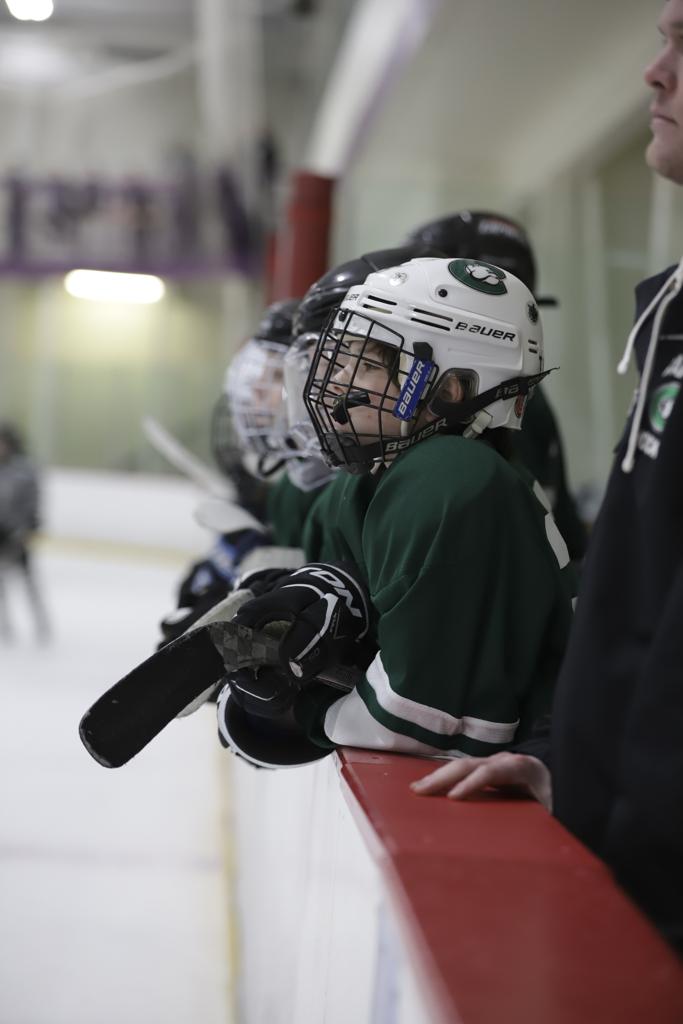 Of all the ways to curb not only a player’s development in the game, but also the sheer enjoyment factor for everyone involved, shortening the bench is among the most conspicuous. It harms the players who wouldn’t be seeing as much time in a kind of win-only setting and it harms the better players who aren’t learning some of the more important hockey and life skills that will serve them well no matter how much better they become.

“We would say to any coach, any player and any parent, that the objective is to win, and that’s healthy and positive,” says Roger Grillo, USA Hockey's Regional Manager of the American Development Model for New England. “Where you get in trouble is when you take shortcuts to win. And a big part of that would be to play your best players all the time and shorten your bench – especially in critical stages of the game.”

Players who are 6- or 7- or 8-years-old hardly ever can guarantee who will wind up being the best players a decade later. The goal is to keep all of them playing before deciding at, say 10, who isn’t good enough to take a D-zone draw late in the game when you’re down a goal. Everyone should have the experience of that feeling.

“I don’t know who’s going to be the best player at 16 or 17,” Grillo says. “And a big part of that coach’s responsibility is to build confidence in their players and to let them know through their actions – not just through their words – that they believe in every player. We would say to the coaches that everybody should experience those key situations in those key moments as part of their development process.”

Over the long haul, many more factors will come into play than who skates well or can lift the puck early.

“What will make their game special isn’t their feet or their hands, it’s their head,” says Grillo. “It’s the decision-making and the reads. It’s spatial awareness. It’s the mental awareness, it’s the hockey IQ. What separates the good from the great is how someone can think the game.”

Yes, between the ears.

“It’s your ability to handle adversity and your passion to work at the game when it becomes more difficult,” Grillo says. “When the numbers are whittled down, it’s your ability to get through some of that tough stuff. A lot of it is mental and emotional strength. And there’s not enough of that focus when kids are younger.” 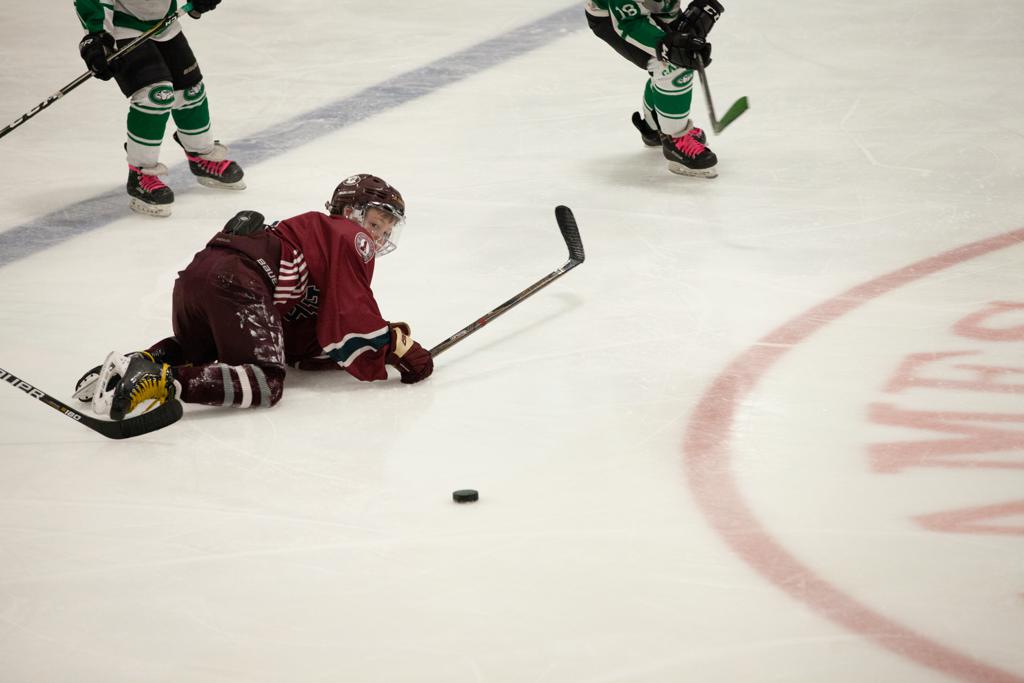 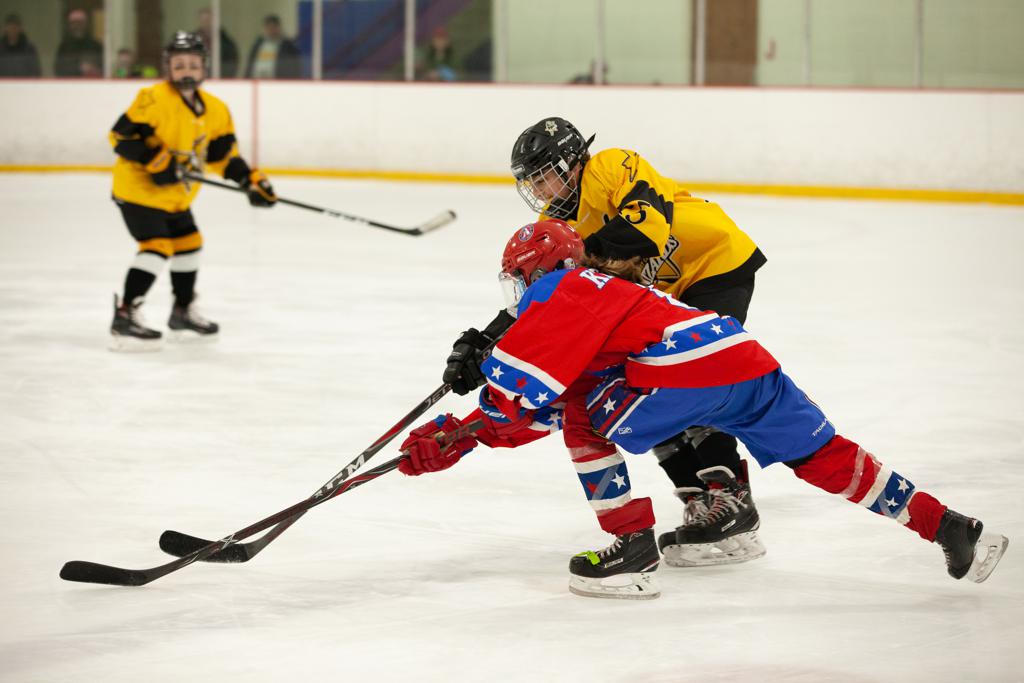 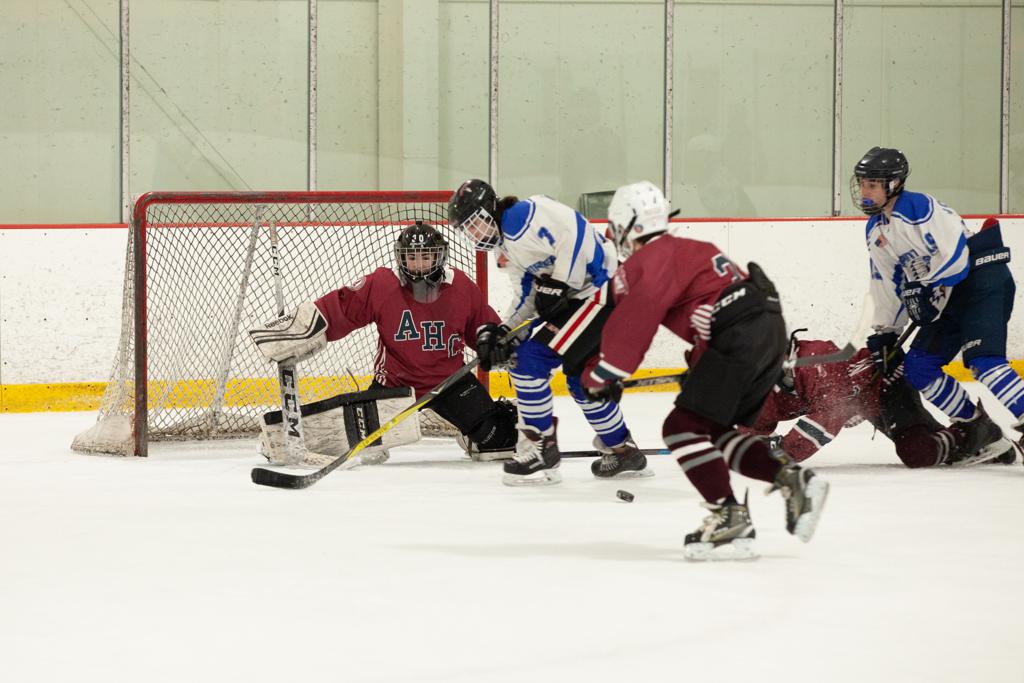 In the arc of a young player’s hockey life, losing a D-zone draw in a 10U game isn’t worse than being deprived of the opportunity to lose a D-zone draw late in a 10U game. The earlier something like that hierarchy is introduced or enforced, the more detrimental it may be for all but the player who is run out to take late draw after late draw or playing entire power plays.

“The anointed one should be treated as everybody else,” says Grillo, who spent 12 years at Brown before working with USA Hockey. “By taking shortcuts to winning, you can do a ton of damage. At the younger ages, there is no power play. It’s the next five players up. Everybody gets an opportunity. If you’re doing specialized power plays at a young age, something is dramatically wrong. I think the messages to certain coaches is that you treat the best player on your team as you treat your weakest player.”

And that’s a significant key to building positive energy around the experience, the game and the health of both the game and its players.

“The success rate of what you’re doing can be measured in multiple ways,” Grillo says. “But I think when you drive a kid out of the sport while looking for shortcuts, and if you think you’re being evaluated on your wins and losses, your goals and objectives need to kind of change. If you focus on having fun and building passion and making players better, the wins will come as a byproduct.”

The wins may not show up on the scoreboard, but they may for a large percentage of players who are still trying to figure out how to stickhandle or to stay onsides. So, let’s say that weaker player does take that D-zone draw late in a 10U game. That shouldn’t come as a surprise.

Grillo believes that will also help the anointed one, too.

"I think when you drive a kid out of the sport while looking for shortcuts, and if you think you’re being evaluated on your wins and losses, your goals and objectives need to kind of change. If you focus on having fun and building passion and making players better, the wins will come as a byproduct.” 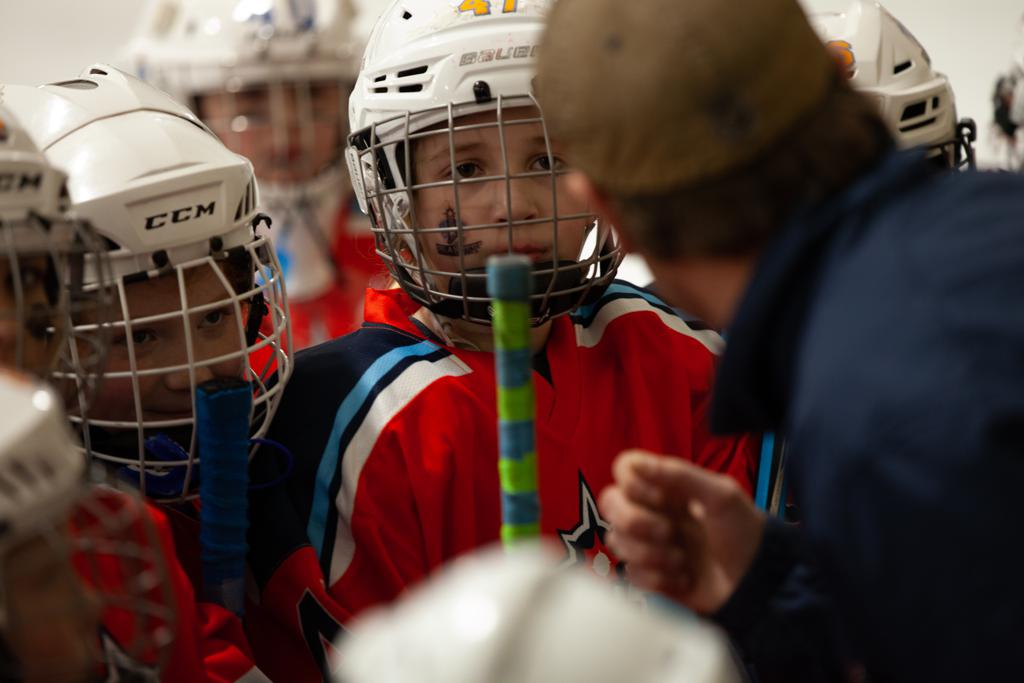 There is, however, the matter of available icetime for every player. If a roster is too large and a bench is almost too deep for a younger team, no one is developing to the best of their abilities that day.

There are only so many rinks and so many hours in a week during which a program can practice and play.

“I feel bad when coaches get handed rosters of 18 players and you’re playing 15-minute periods or less and you have to go out there and try to manage that,” says Grillo. “It doesn’t work. Roster sizes are so critical.”

In some ways, a roster that is too large winds up having a similar effect as a shortened bench: players aren’t seeing enough icetime. For Grillo, it’s a matter of math.

“We have guidelines in the ADM, and it gets larger, obviously, as kids get older, but a 10U team with, say, 15-plus players, and you’re playing 12-minute periods, that’s 36 minutes of hockey,” he says. “If a kid is out every third shift for a minute, they’re getting 12 minutes of activity for what could be a three- or four-hour commitment. It’s just completely dysfunctional from a development standpoint.”

Still, there is a great deal of progress. Thanks in large part to understanding the importance of player development and enjoyment, particularly at the younger ages, and that finding a way to win games isn’t as relevant as perhaps it once was. Double-shifts are still going to happen at some point in a player’s life, but at perhaps twice the age the temptation might set in for coaches.

So what is the right age to shorten a bench?

“Maybe 14 or 15,” says Grillo. “I think a lot of people think about it but don’t want to talk about it. They subconsciously do it. But if you’re going to be really good at being a coach, it’s going to be creating that culture and environment that’s productive for everybody, not just for a handful.”