Wes was a friend to everyone in the youth hockey world and his presence will be missed. Below is more information on the services honoring Wes. 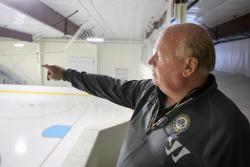 Wes was born in Rockville Centre, NY, the son of the late Herbert W. and Margaret “Peggy” (Eakin) Tuttle.

In addition to his parents, Wes was predeceased by his Grandson Ryan Bahosh.

For anyone that knew Wes, Hockey was his life.

He developed a passion for the sport at a young age while growing up in Marlborough. He played high school hockey in Marlborough, and junior hockey in Canada. After his playing days, he returned home to Marlborough and continued his passion for hockey at the Navin Arena and later became the general manager of the New England Sports Center, the largest sports complex in the North East. During his time at NESC, he touched countless hockey hearts from across the globe. Wes had a gift for coaching all ages, bringing home the state championship ring of 2005 with Marlborough High School, which he proudly wore every day.

Not only did he grow the New England Sports Center, but he also helped to grow the city of Marlborough exponentially.  His flair for hospitality reached far beyond NESC, but always came back to his legendary lake house parties. Known as a giant in hockey, his heart, laugh, and love for family was just as giant. Wes will truly be missed.

Calling Hours will be held on Thursday, September 24 from 11 a.m. until 4 p.m.  at the New England Sports Center, 121 Donald Lynch Blvd, Marlborough, MA.

The Funeral Service will be private.

To send flowers to the family or plant a tree in memory of Herbert "Wes" W. Tuttle IV, please visit our floral store.

Hockey players and coaches are mourning the loss of Wes Tuttle, the long-time general manager of New England Sports Center in Marlborough 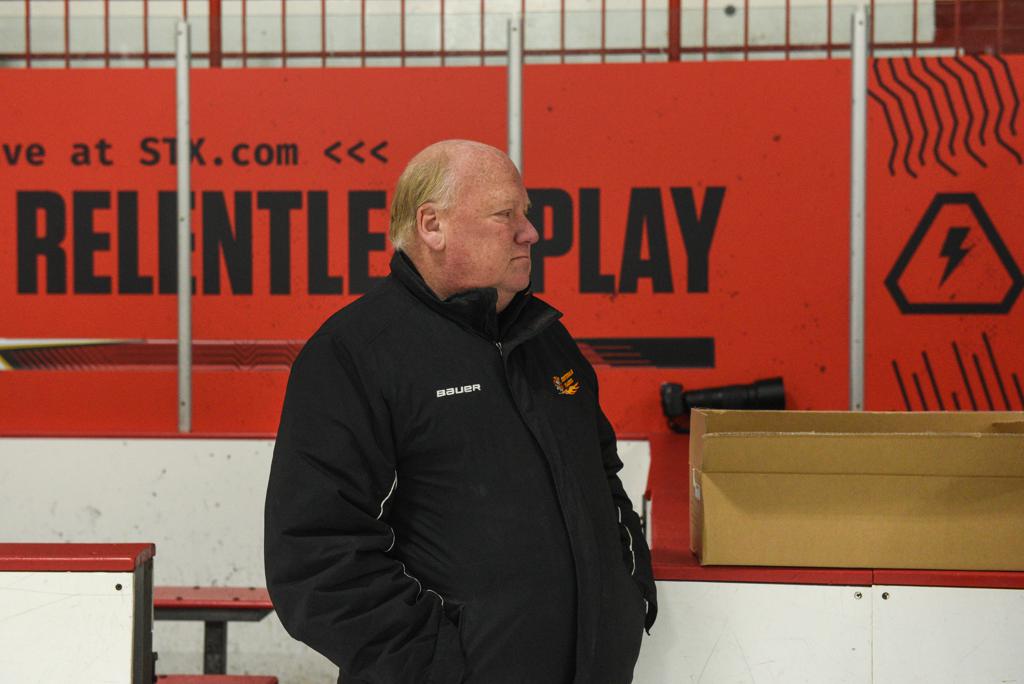 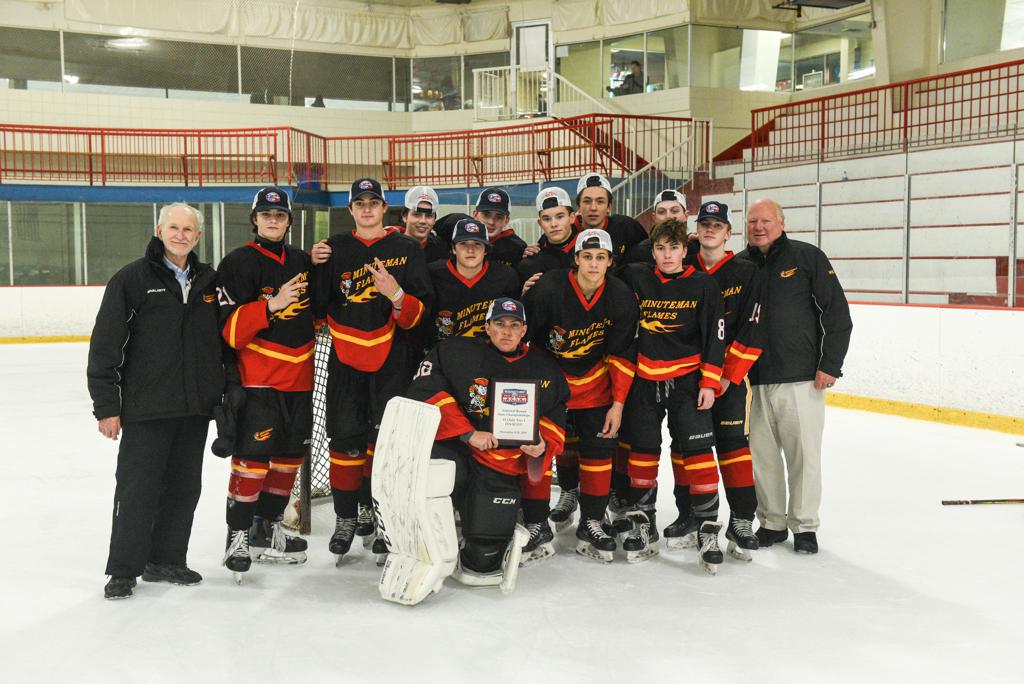 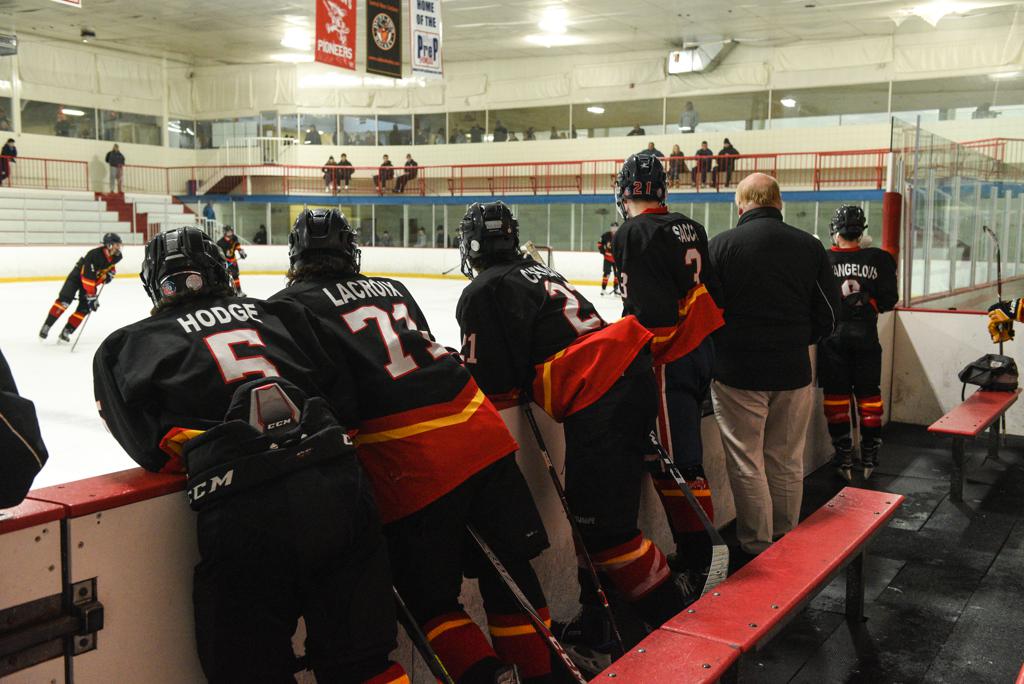