Massachusetts Hockey is pleased to announce the addition of two new volunteers to key roles. Nicole Siglin of Hopkinton, Mass. will serve as player safety coordinator and Kip St. Germaine of Falmouth, Mass. is the newly appointed director of coaching education.

Ms. Siglin was selected from a large pool of applicants after the position was posted in April 2020. Her most significant responsibility will be coordinating USA Hockey safety information (e.g. Concussion Return to Play Protocol) with Massachusetts Hockey members and serve as an advocate for player safety.

“Kip brings a great understanding of the USA Hockey requirements for coaching education and has worked closely with Paul Moore (Massachusetts Coach-in-Chief) as a volunteer behind the scenes for a number of years,” stated Kevin Kavanagh, Executive Director of Massachusetts Hockey. “We are always looking to add good volunteers and we are fortunate to have and Olympic gold-medalist as a member of our leadership team.”

Learn More About Our Team Members Below: 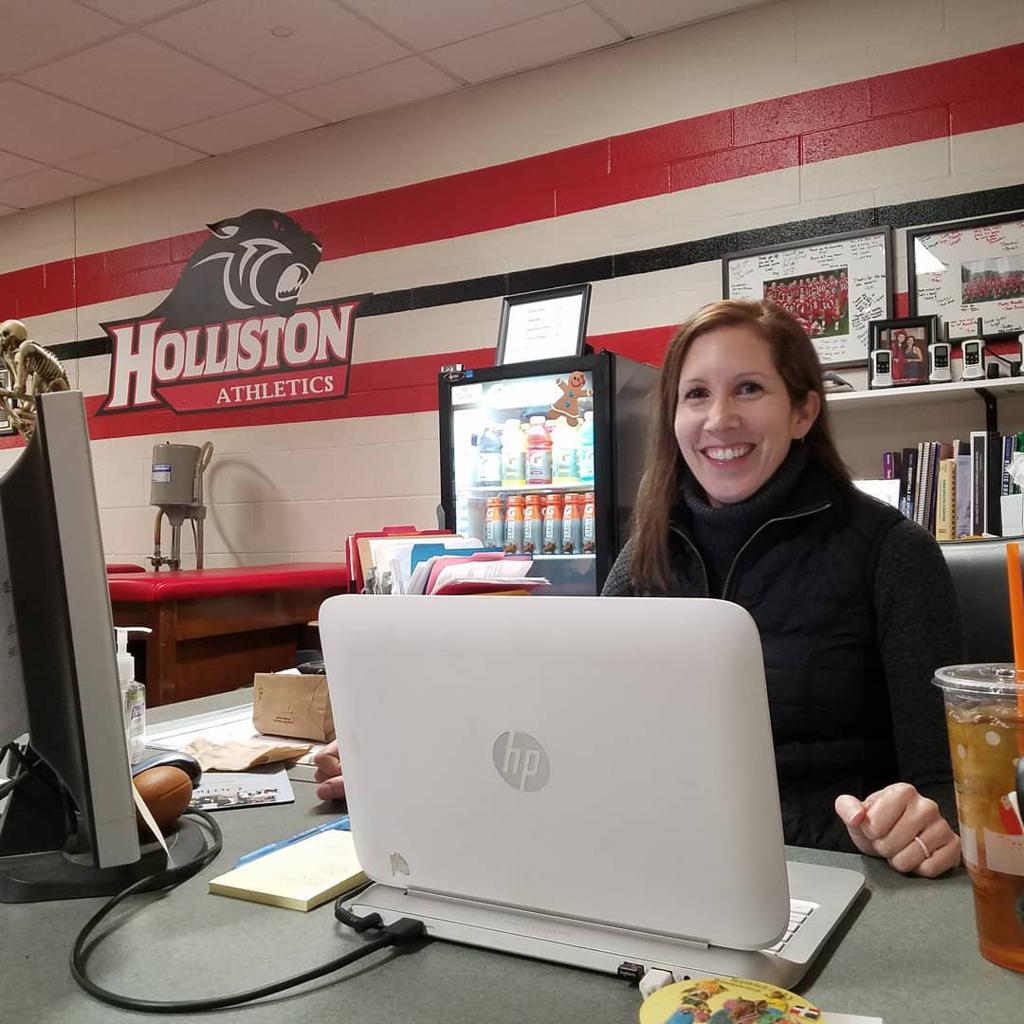 May 2019 article by Ken Hamwey from localtownpages about Nicole Siglin

A Syracuse, NY native, Nicole attended SUNY-Cortland (State University of New York), where she earned her degree in Physical Education, with a minor in Athletic Training, in 1994.

After graduation, Siglin was employed with SUNY Upstate, a hospital where she provided medical coverage in high school outreach programs.  After moving to Massachusetts in 1998, she became one of four trainers at Bentley University. Siglin spent four years at Bentley but left after her children started arriving. In 2008, however, she joined Metrowest Medical Center and was assigned to Holliston as an athletic trainer.

Siglin’s positive impact on student athletes and overall popularity, which gained momentum in her early days on the job, was never more evident when Holliston voters flocked to a Town Meeting in 2012. An article was sent to vote to change Siglin’s position from part-time to full-time. It passed by an overwhelming majority and she became the Panthers’ first full-time Athletic Trainer.

Holliston was recently awarded in 2017 the National Athletic Trainers’ Association for a Safe Sports School Award.  This award recognizes Athletic Programs that adhere to the Highest Safety Standards for its Athletes.  This acknowledges the higher standard of care Siglin provides for the student athlete population at Holliston High School.

She resides in Hopkinton, with her husband and three children. Her youngest child will be a 12U Pee Wee this season.

In addition to his newly appointed role, Kip St. Germaine is also an associate coach-in-chief in Massachusetts for USA Hockey, head coach for the U.S. Men's Development Sled Hockey team and coach for Falmouth Youth Hockey.

Kip currently works for the town of Falmouth as director for their Retirement Board.

He is a former player for USA Hockey’s National Sled Hockey Team.

In his three appearances at the Paralympic Winter Games, St. Germaine has registered some memorable “first” moments.  In 1998, he scored Team USA’s first-ever goal in U.S. Paralympic history, and at the 2002 Paralympic Winter Games in Salt Lake City, he netted the game-winning goal that gave the United States its first Paralympic gold medal in the sport of ice sledge hockey.

In addition, Kip and his 2002 teammates received the U.S. Olympic Spirit Award.  This award recognizes U.S. athletes who best exemplify the spirit of Olympic competition through courage, dedication, and determination demonstrated in the Olympic arena.

He was a member of the Northeast Passage/University of New Hampshire Wildcats club sled hockey team from 1994-2013.  In 1989, after recovering from a disabling injury, Kip graduated from Norwich University with a B.S. in Economics. 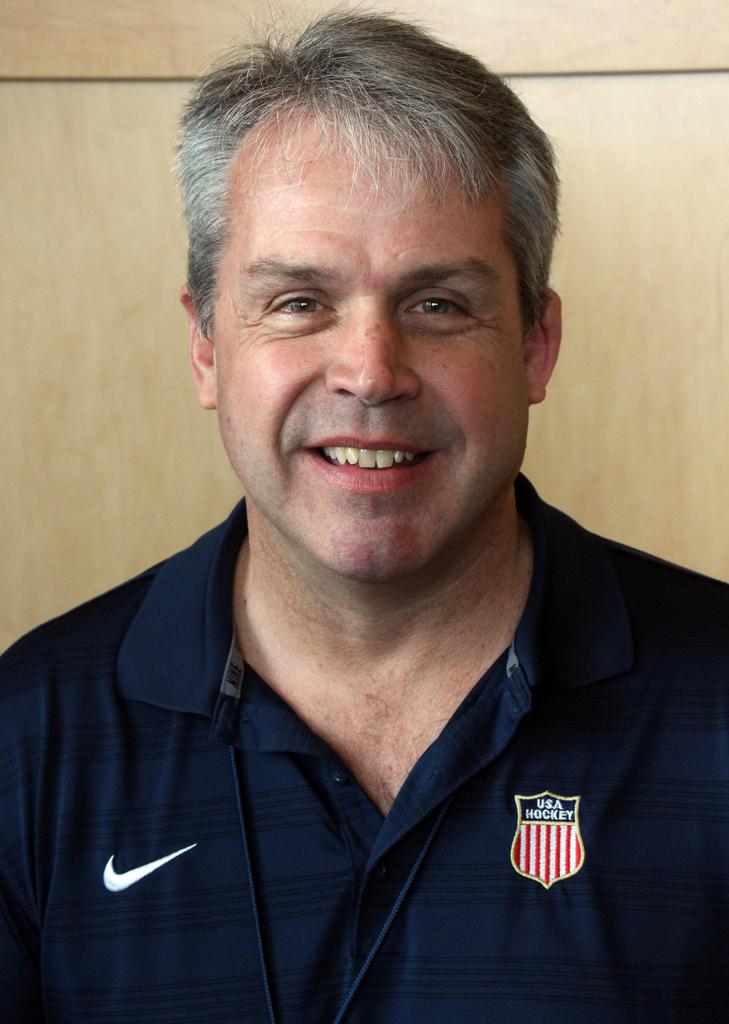