Were it a more familiar month of March, the joy of hockey would have been ringing out from the halls of five different rinks across three different facilities during one weekend in three different Cape Cod towns.

Familiar red and white Lobster flags, clamped to the windows of a dizzying number of cars, would have flapped in the breeze from South Dennis to Hyannis to Falmouth, and one of the most popular tournaments for the youngest hockey players in the state would again have put so many smiles on so many faces that the tournament’s founder, Steve Devlin, could look back again at how far the tournament had come.

Back in 1995, the tournament began at one rink – Tony Kent Arena – and with only a handful of teams.

“We just started a 6U program [in Barnstable], but that program got to the end of their first season, and we were looking for a tournament,” Devlin says. “And there weren’t any. So I went to Falmouth and Tony Kent and asked, ‘Can you take your 6-year-olds out and put together a team for a tournament?’”

Fast-forward through the years, and as Devlin added more rinks and more teams, and expanded to mites, the tournament grew to 72 teams and a wait list.

But as Devlin will quickly point out, the Lobster Pot is more a celebration of hockey than a hockey tournament.

“It has never been anything but fun,” says Devlin. “I don’t know how else to explain it.” 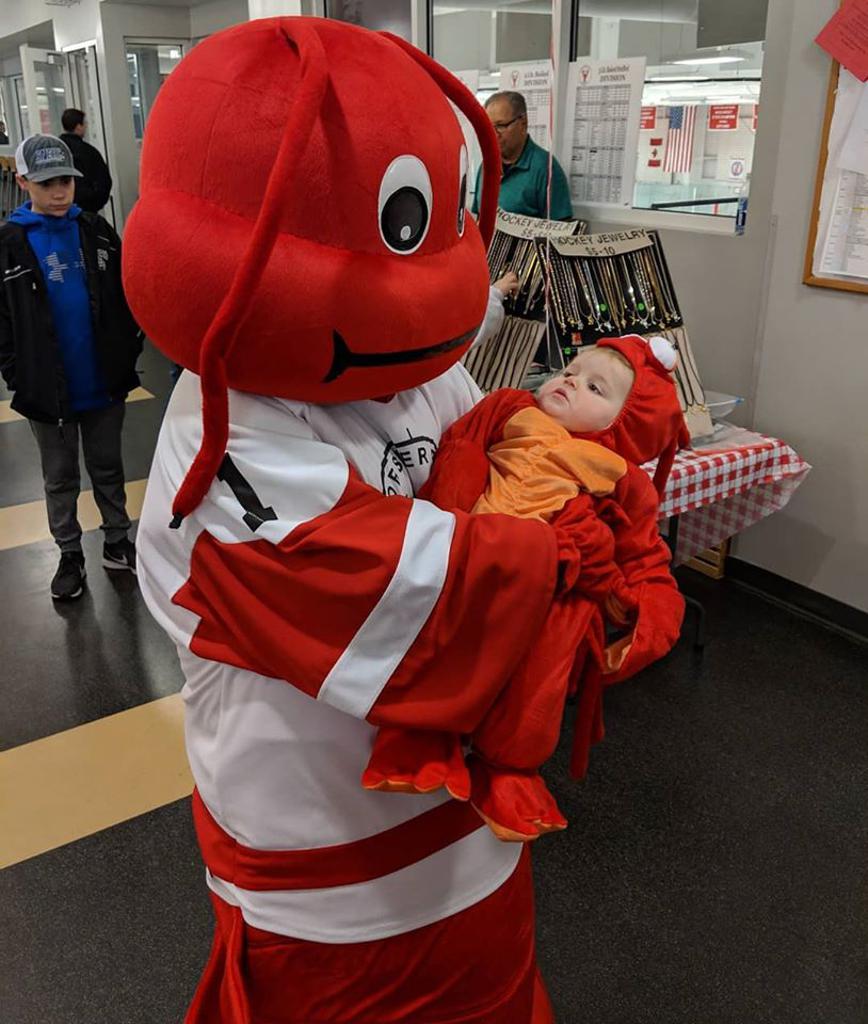 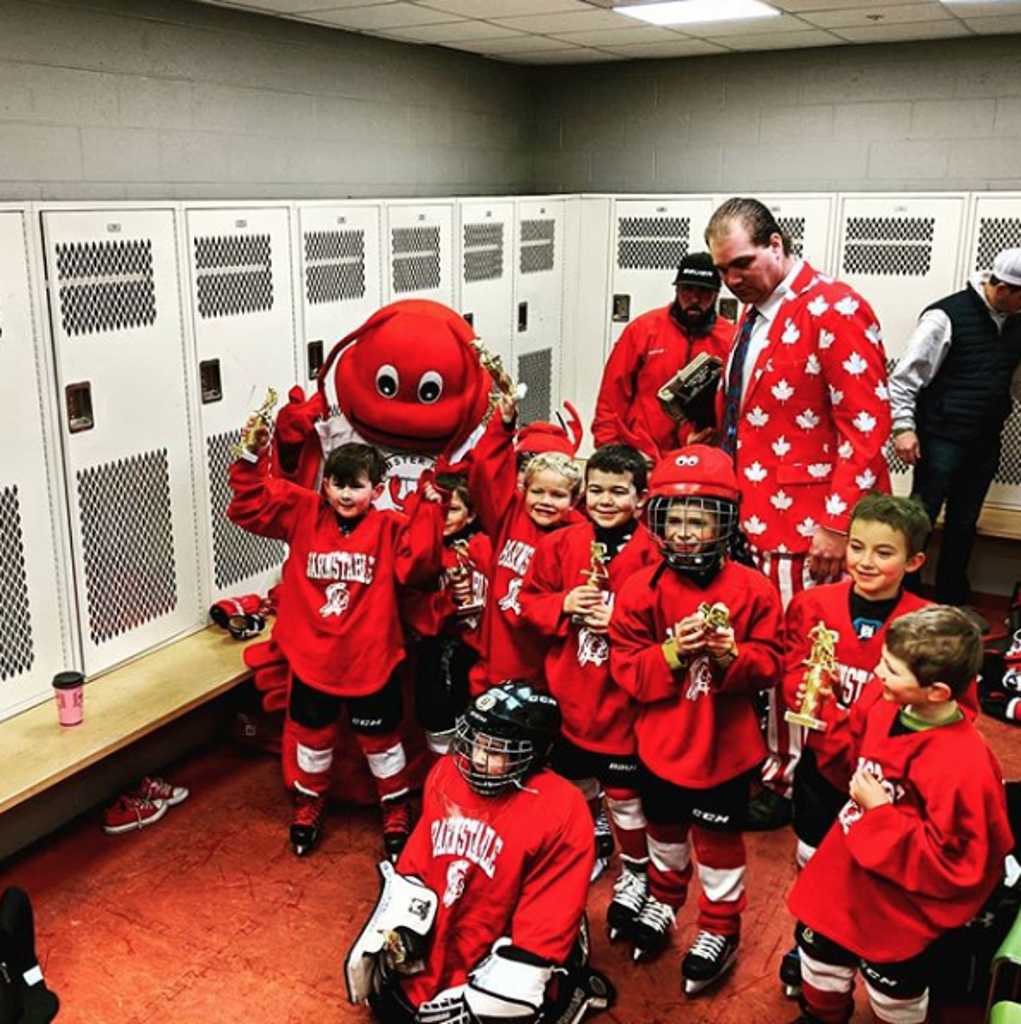 Live bands play – one of which stars Devlin’s sons, Lobster Pot alums now in their 30s. A mascot named Larry the Lobster parades around – and he is one of Devlin’s sons. Referees wear lobster hats on their helmets. Kids run around like kids in their "Lobster Pot Nation" sweatshirts. Parents are appreciative and positive.

And Devlin can’t get enough of it.

“Nobody has ever come up to me and said anything negative about the games,” he says. “It’s not like yelling at the ref, or yelling at the coaches, or that the kids aren’t getting enough shifts. The whole thing is just fun. It’s almost like the game is a side event. It’s about swimming pools and knee hockey in the lobbies. And then we play a little hockey, too.”

The Lobster Pot remains, true to its roots, a celebration of the local programs on which the tournament was founded.

“I’m a town hockey guy,” says Devlin, who played his college hockey at Southeastern Massachusetts University, then spent a few seasons with the Vail Mountaineers before returning to Massachusetts. “I’m a real proponent of town hockey, and I think of the Lobster Pot as a reward for those kids who played town hockey.”

For the most part, the Lobster Pot’s roster is made of teams from the South Shore, but it does include representatives from New Hampshire, Rhode Island and New York. Still, from year to year, in the same way Devlin’s family returns to help run the show, teams rarely miss an opportunity to come back for the Lobster Pot. In fact, only a handful of teams each season turn over among the lucky 72.

All this stability leads to another reward for consistency.

Nearing its 25th anniversary, Devlin shows no sign of stopping any time soon, either.

“I can’t even put a number on it,” he says. “I just keep going. I’ve never even thought about not doing it. Even though it gets bigger, it gets easier because so many people want to help. It’s a feel-good thing.”

By the beginning of April, this year’s Lobster Pot had already been postponed, and it, too, like so many other ways of life, now has been canceled. But when the tournament does return next year, the smiles, the lobster hats, the "Lobster Pot Nation" sweatshirts and the lobster flags will be impossible to miss all over again. 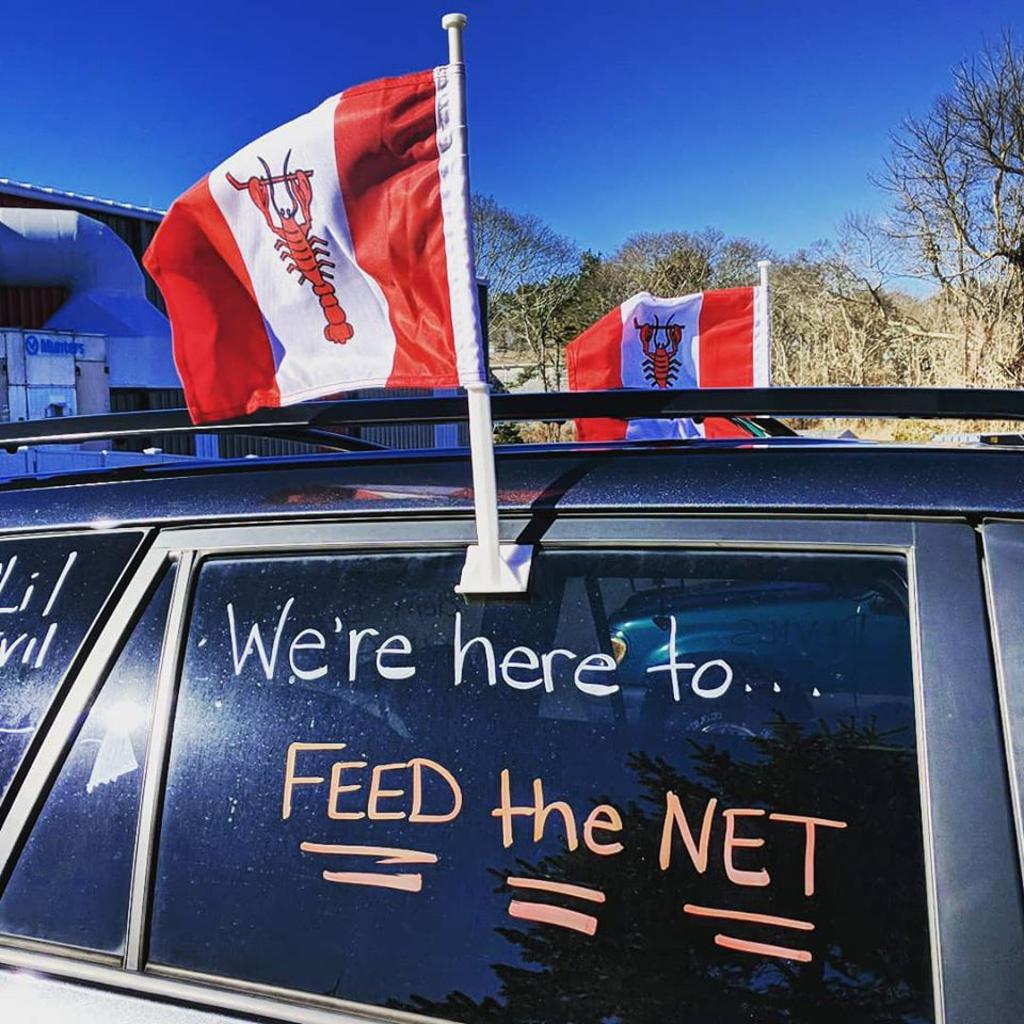 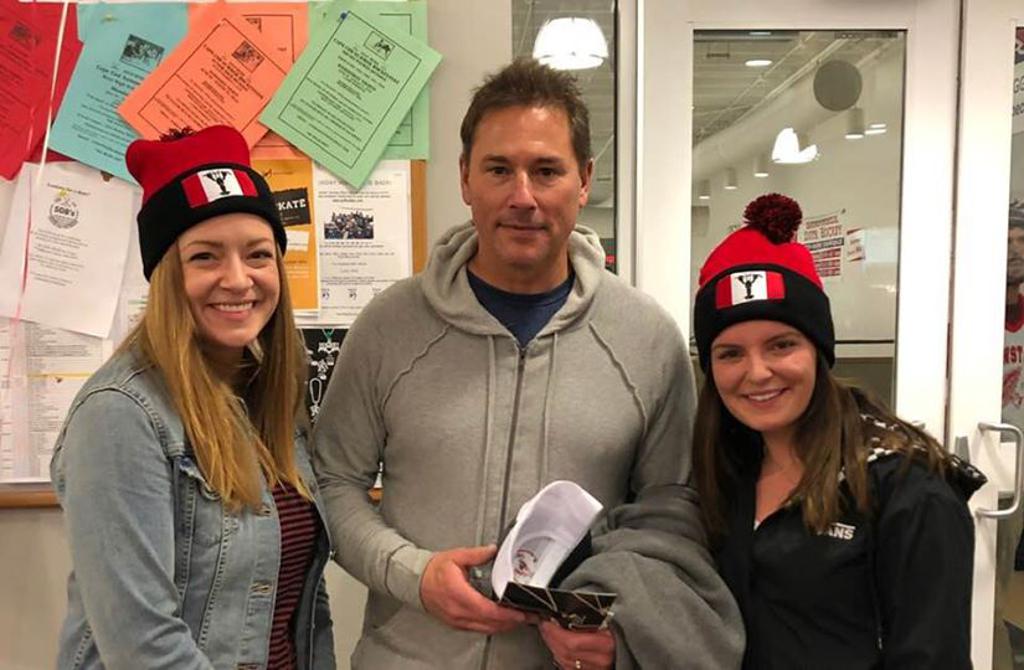 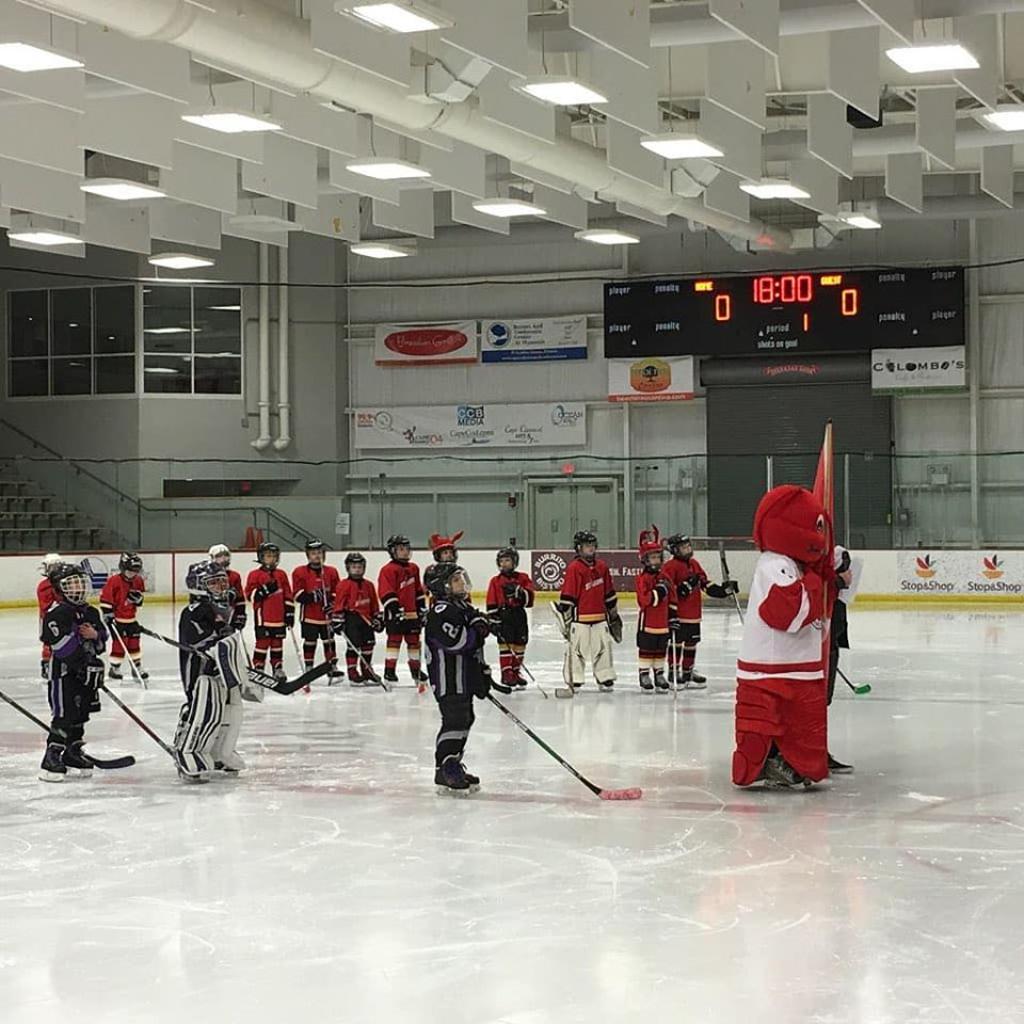