On the banks of the Merrimack River and opening up into the Atlantic Ocean just past picturesque Plum Island, seaside Newburyport can rightly be considered the perfect summer getaway town.

But it’s also home to the Newburyport Youth Hockey League, which is celebrating its 50th anniversary year.

“I think the biggest asset to our organization, and what has helped us be this successful for so long, is the sense of community that we have,” says NYHL Co-President Josh Freeman. “Our focus is really community-based. For example, the coach we have who pretty much runs our Learn to Skate, our Learn to Play and our mite instructional programs, Coach [Dick] Tierney, has been with the league more than 30 years.”

Freeman can put a pretty good number on Tierney’s impact because, in the spirit of this community-based program, Tierney was the one who started Freeman, now a father of four, off in hockey, too.

“I’m a Newburyport native, I went through the program and Coach Tierney taught me how to skate and play hockey,” Freeman says. “I was lucky in the sense that it was either my dad or Coach Tierney that were our coaches growing up.”

When it came time to start his own family in hockey, Freeman knew Tierney would be there, too, as he had been all those decades ago.

“It was really, really special for me,” says Freeman. “And I think it’s a reflection of our organization in general. It’s really family-oriented and community-based. In a situation where a lot of town organizations are struggling to keep players, I really think that’s the glue that holds us together.”

“There are a lot of best things,” Freeman says. “It’s seeing the kids not just develop as hockey players, but as great humans. It’s really important to take the sports aspect out of the situation and use the sport to help create really responsible people – really kind people who care about where they come from and treat people with respect.”

Freeman also points to some of the community-based fundraisers that help the organization continue to thrive after all these years.

There’s a tag day, where players in their jerseys set up shop in front of local businesses to take can collections and ask for donations to help the hockey program.

“Again, the community support in Newburyport is really strong,” says Freeman. “There are a lot of small, local businesses, and the business owners are really helpful and care about the community they’re operating in. They love to have the kids there.”

There’s also a cash calendar that pays its dividends in the form of raffled items each January, and a recent big-tent event would have been hard to miss for any hockey fan: At the end of January, the Boston Bruins Alumni Team cane to town – for the second year in a row at the Graf Rink in Newburyport.

“We try to get the whole community involved,” Freeman says. “There’s a program for the game, so we asked local businesses to advertise in it to help fund the costs associated with the event, and the ticket sales come back to the organization.”

In addition to fundraising, NYHL also makes use of tried-and-true methods such as lawn signs, newspaper advertising, notices through the schools, good old fashioned word of mouth, and the program is active on social media.

“We do a Monday night skills night, with the mites and squirts on the ice, four teams total, and we run an ADM model rotating through six stations, keeping them moving,” says Freeman. “What it really does is create an extra hour of ice during the week. I think that’s an added benefit.” 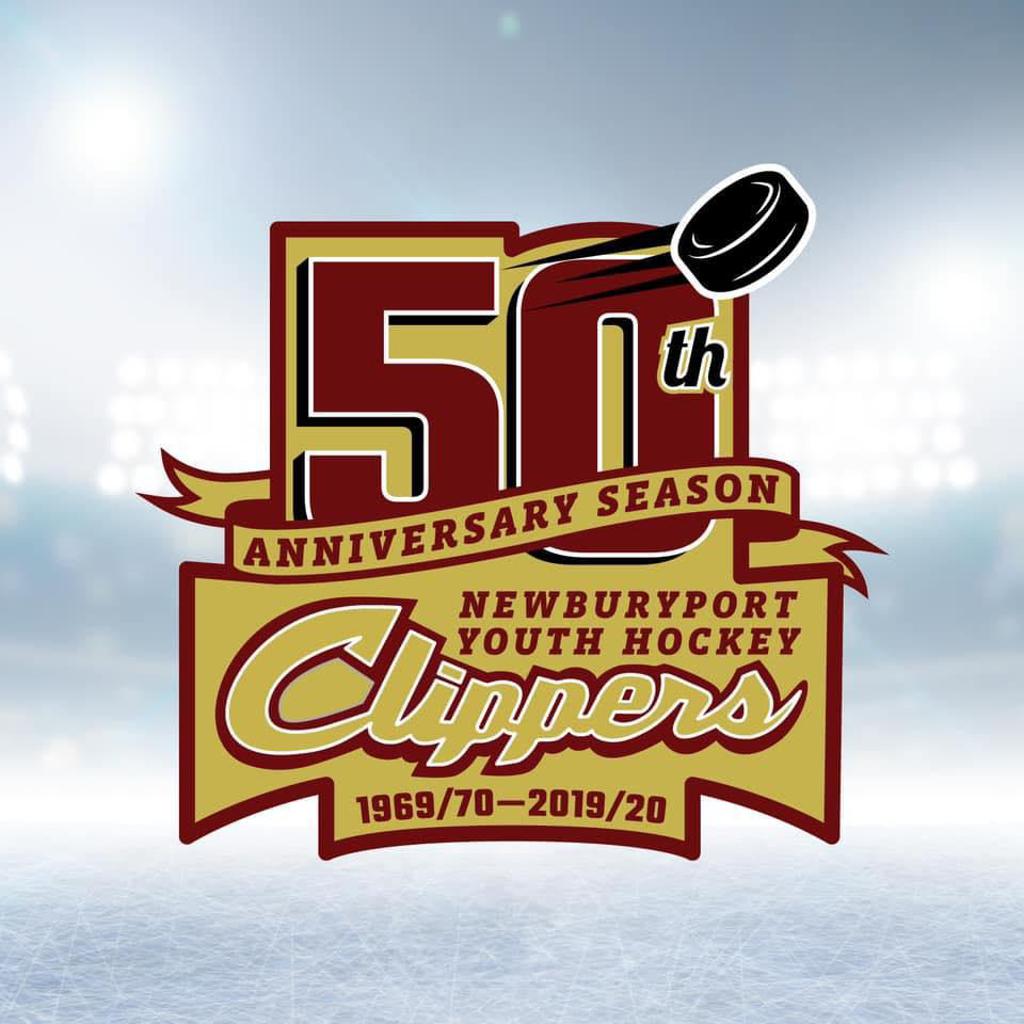 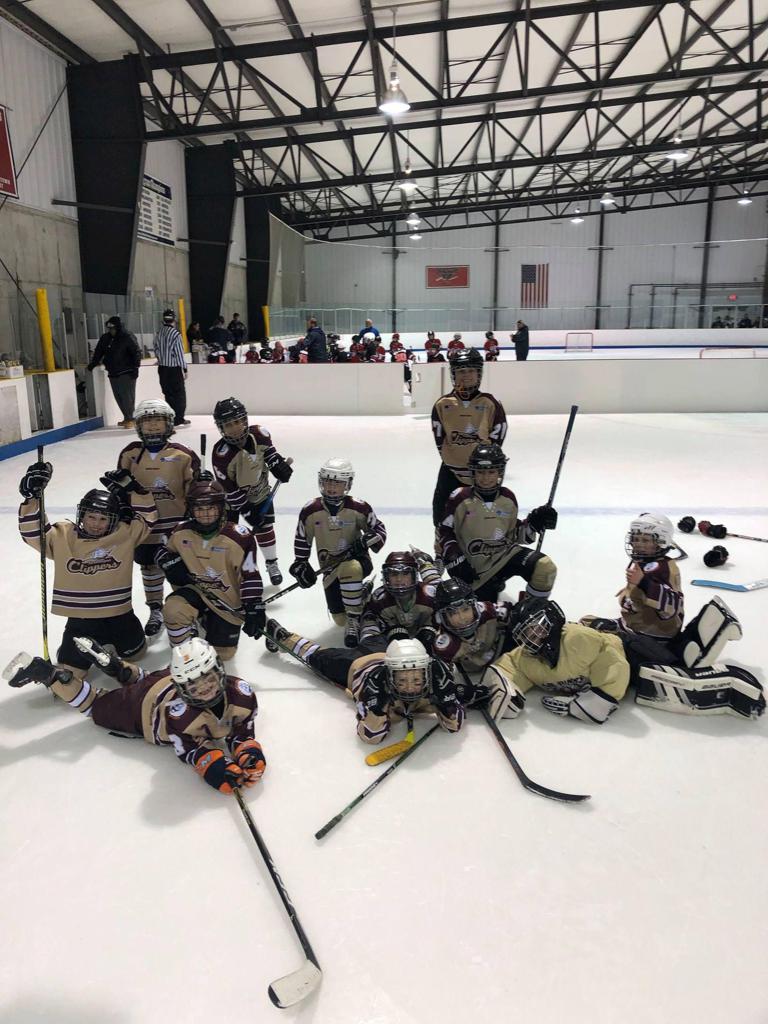 “There are a lot of best things. It’s seeing the kids not just develop as hockey players, but as great humans. It’s really important to take the sports aspect out of the situation and use the sport to help create really responsible people – really kind people who care about where they come from and treat people with respect.” -- NYHL Co-President Josh Freeman 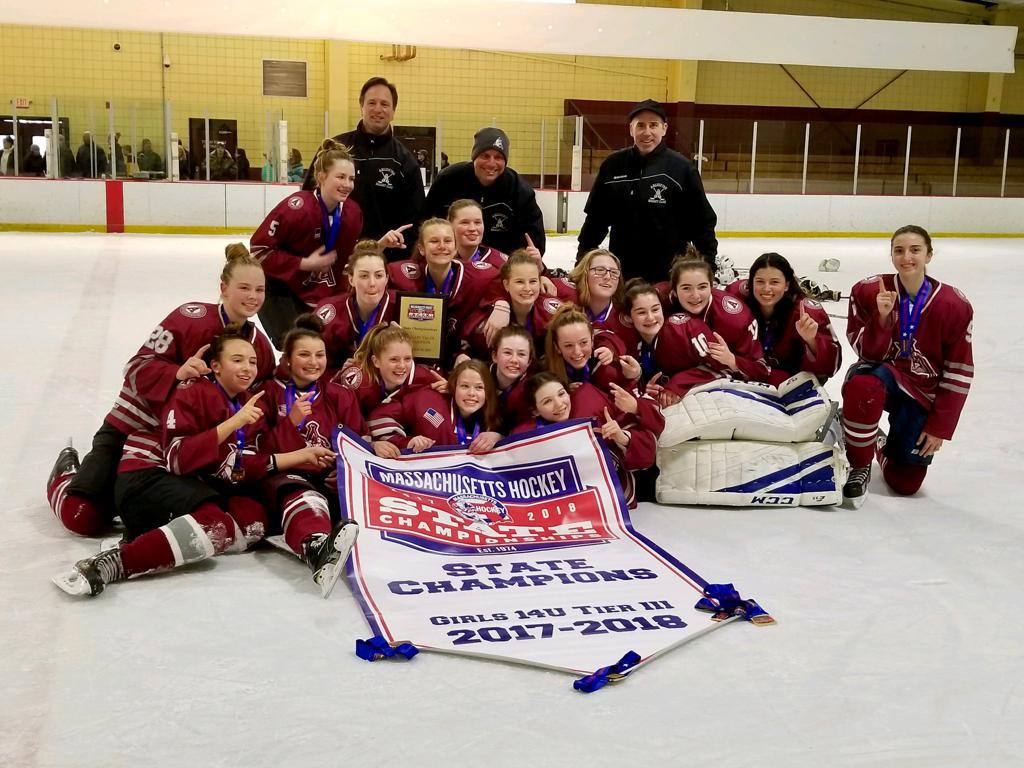 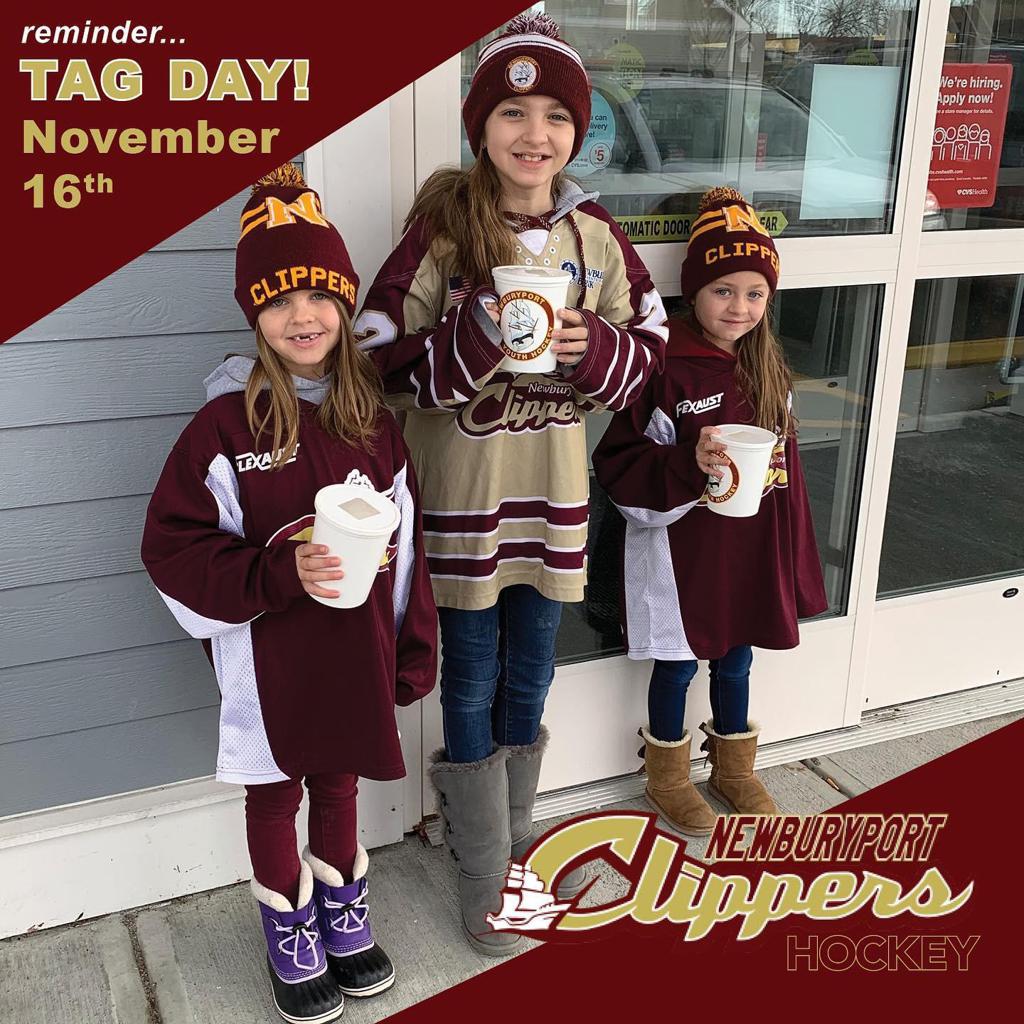 For Freeman, another benefit comes from watching players, even at the younger levels, give back.

“Hockey is an expensive sport to play,” he says. “They’re very lucky to be able to enjoy the sport, whether it’s from their parents or though donations from the community, so we really want them to understand how lucky they are to have fun in the way that they do, then acknowledge that and give back.”

And that’s how during Learn to Skate days, Freeman winds up fielding offers from pee wees to turn out and help.

“Playing youth hockey for me was so rewarding,” Freeman says. “I had a great group of coaches growing up, and it’s really nice for me to be able to give back to the community the same things that I got out if it. I hope that everyone else’s kids are enjoying their time. Newburyport Youth Hockey is really about the community of Newburyport. It’s about making sure the kids have somewhere safe and fun to play – but also develop as people and learn how to be a productive and responsible part of the community.”