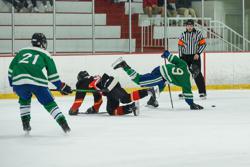 In order to provide clarification to its member Associations, Leagues and Officials on the scope of a game misconduct, Massachusetts Hockey has adopted the following policy interpretation on the scope of USA Hockey Rule 404(b) and 404(c) Game Misconduct Suspensions: 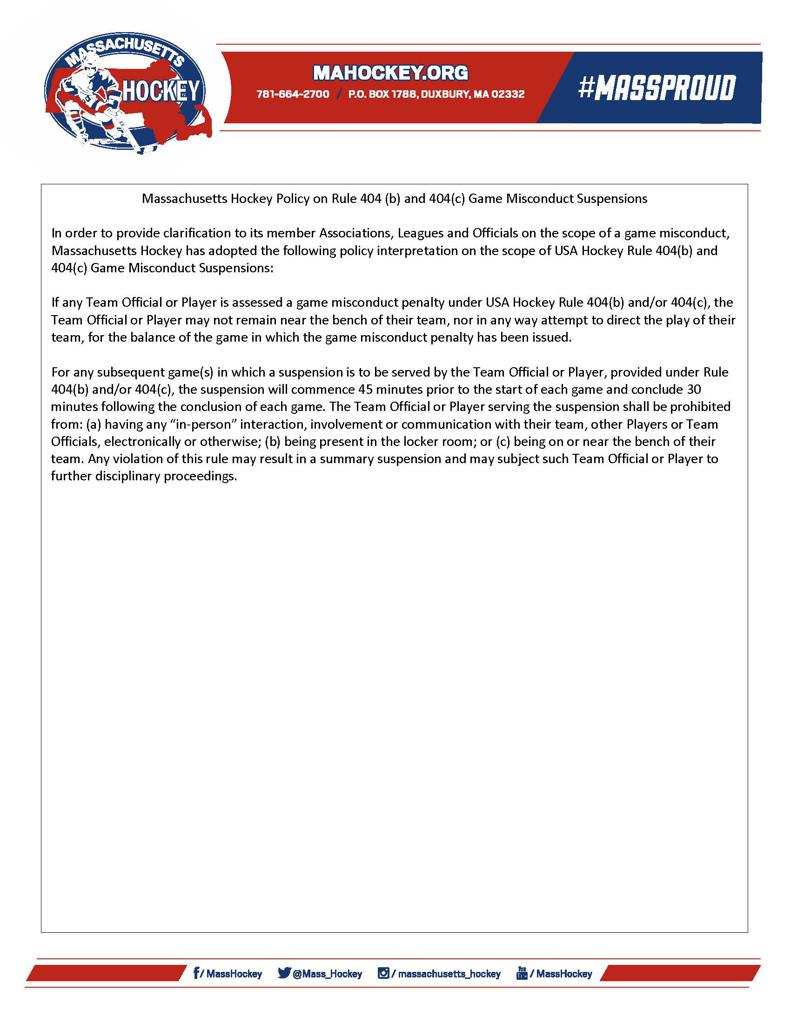