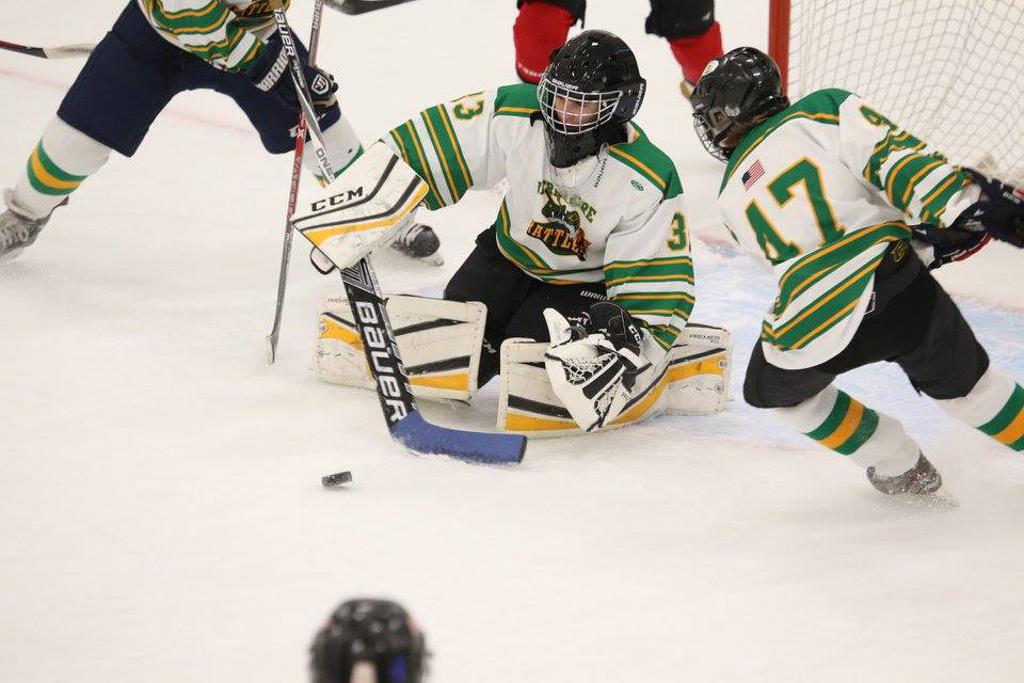 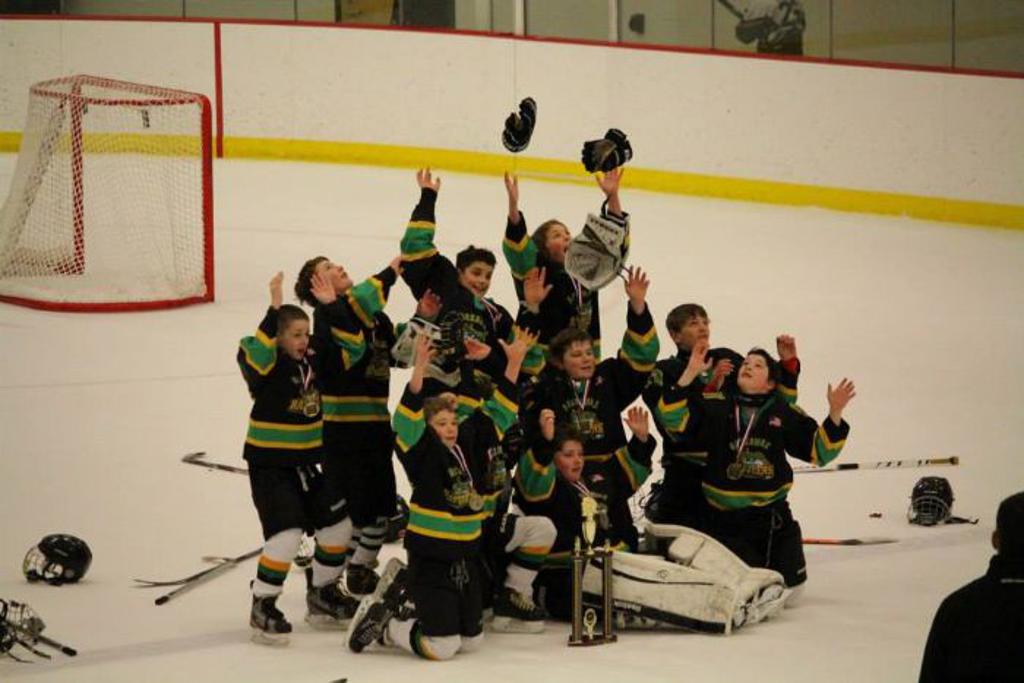 Within five miles of both the New York and Connecticut boarders, Sheffield, Mass., could hardly be farther from the Massachusetts population center of Boston. In fact, Sheffield is closer to New York than Boston. Running a hockey program while tucked away in the southwest corner of the state isn’t always easy, but through the dedicated work of their volunteers, the Berkshire Rattlers are proving to be something of comeback success story.

They’re doing it by keeping costs down, and few are more connected to the finances of the operation than Rick Methe, the program treasurer.

In the recent past, they’ve had a Boston Bruins Alumni game land in their backyard, at the exquisite Berkshire School rink the Rattlers are proud to know so well, and they’re also seeing signs of growth.

For one, Methe remains bullish.

“We’re sort of a small but mighty group of people trying to keep it going,” says Methe, whose son began in the Learn to Skate program and is now a second-year pee wee. “It has been a great experience and it’s a labor of love.”

According to Methe, near the beginning of the decade, the program had dwindled in numbers down to little more than a couple of teams. Since, it has seen a bounce back to well over 100 players including the Learn to Skate population.

“Our numbers are way up because we’ve been trying to grow that as the feeder to the rest of the organization,” Methe says.

Over recent years, Learn to Skate had suffered when the Rattlers could no longer give away equipment as it had for a short while. But there are positive trends here, too.

“Last year, we lowered the fee, did a little better marketing through social media and our website, and, with word-of-mouth, made it to 40,” says Methe. “So we really are encouraged by that.” 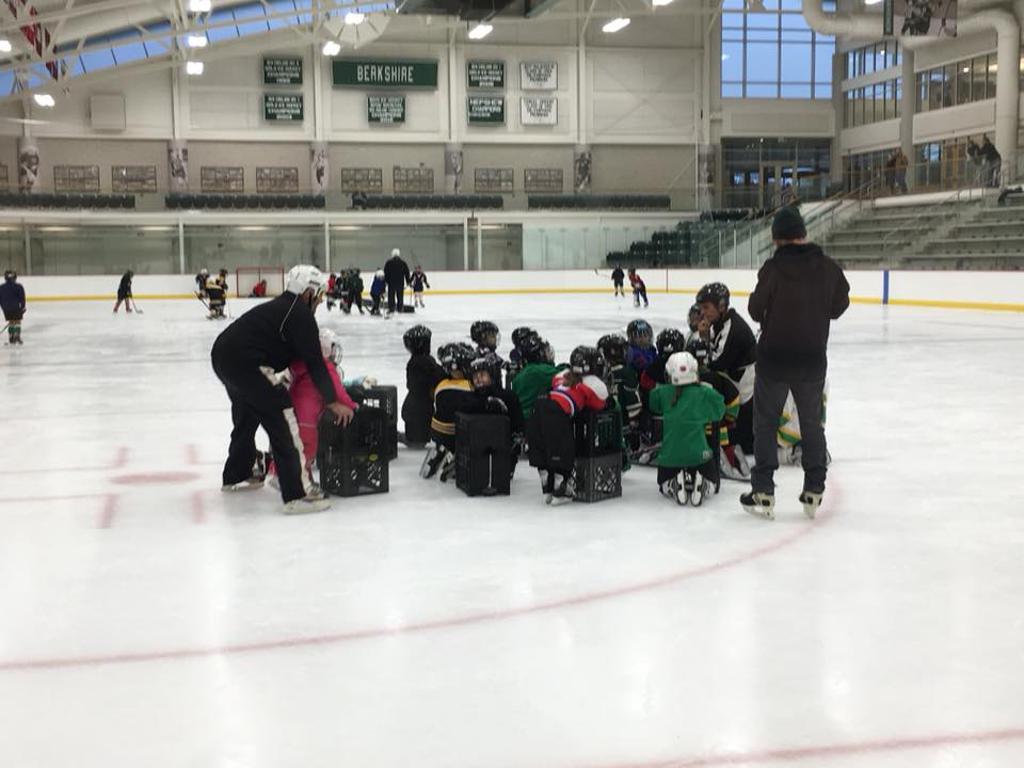 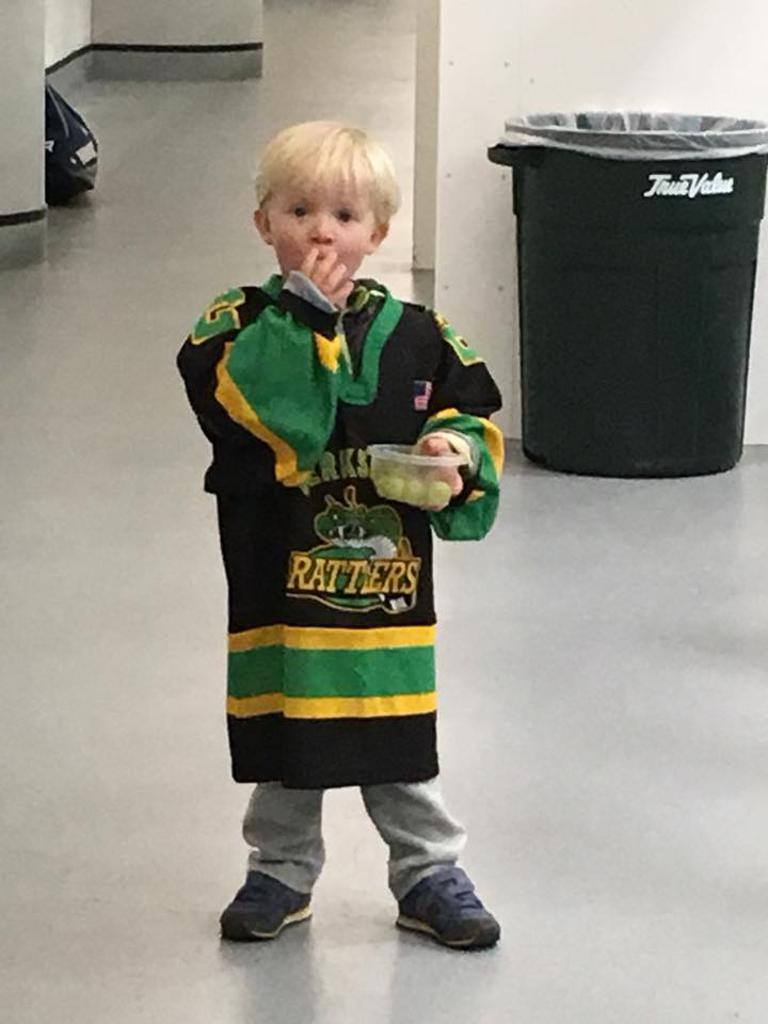 The best thing about helping lead the program is …

“With declining numbers of kids, it’s been held together by the hard work of a lot of people,” Methe says of the program. “Through the efforts of a few folks – folks who stayed with the board as we started to generate more interest in the program – those people really helped grow the program to what it is now. So, I guess it’s the collective efforts of a small number of people who really cared deeply about this organization.”

This, according to Methe, comes down to keeping the program as affordable as possible.

“Our claim to fame is that we are the lowest-cost hockey organization in the area by leaps and bounds,” he says. “We’re very proud of that and we try to keep the cost low. We even offer a great place to skate like Berkshire School. It’s just fabulous and we’re so lucky to be a part of it.”

Part of that luck, of course, comes down to good ol’ fashion hard work in fundraising, the most important of which is an annual tournament honoring the memory of Jimmy Welch. Welch played an important role in the earlier days of the program, and this February’s edition of the Jimmy Welch Tournament, which is already full at the Squirt B, Squirt C and Pee Wee B divisions, will be the 24th annual.

“That tournament is a huge fundraiser for our organization,” Methe says. “We require that all the parents volunteer for it, and the tournament in and of itself kind of saves our program every year.”

There is also a mite jamboree over the Thanksgiving holiday and a Berkshire Rattlers night at a Springfield Thunderbirds game, where the Rattlers’ mites, squirts and pee wees all played a part.

“That was really cool,” says Methe. “It was a fun night and a great fundraiser for our organization, but we’re always looking for new and different things.” 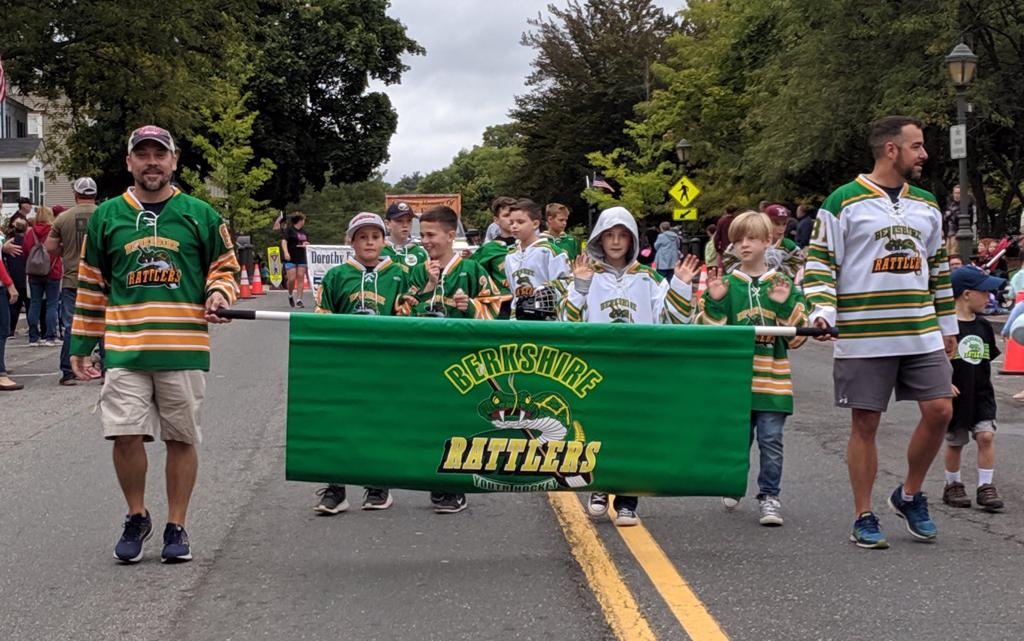 “We draw from three states, and that can be a challenge,” says Methe. “But I think that’s why keeping the cost of our program so low and affordable for most families has been attractive. We have folks who travel 45 minutes to get to the rink every night because the cost when you get to Albany, which might be the alternative, they’re charging a lot more.”

The Rattlers are succeeding in a spot where not many Massachusetts Hockey members have the opportunity to notice.

“There’s always a challenge to remain true to our mission and keep the cost low, but we figure out creative ways to pay the bills,” Methe says. “It’s a collective effort by a lot of people and we seem to be doing quite well over the last five years. We’ve been very healthy financially and been able to continue this great organization. ”

“I’m going to get all sentimental here,” says Methe. “Hockey, to me, has become a family affair. Whether it’s with the kids you grew up playing with all these years or it’s going away to tournaments; we played in Lake Placid, and that’s always a great experience. We know all the kids and we know all the parents, and we’ve also grown up together. It’s really something special that the sport has done for our family. And I like it think it has a lot to do with the organization we are with.”