NESN on-air analyst Billy Jaffe has a couple of messages for you, mom and dad

Hi folks, good to chat with you in a new forum.

Today I don’t want to talk X’s and O’s or the longest winning streak since 2014 (wow is this fun, huh Bs fans?). Instead, I want to chat about our kids that also live in this world of hockey.

What I do for a living gives me a window into what is truly the elite in the hockey world.

I’m also a hockey coach of a 2010s team, and a hockey parent, which gives me a window into the world of youth hockey, too.

So what’s today’s hockey lesson, then? Well there are a few things . . .

What I’d say to parents, first of all, is that it’s hard to understand how difficult it is to reach the NHL. Nobody truly understands until they see just how darn good these guys are on a daily basis.

It’s also hard to truly understand that their dedication, discipline and willingness to do certain things to get to that level is often difficult to comprehend. Not many people have that, which isn’t a negative reflection on anyone else; it's just what makes NHL players so truly elite.

That being said, I’ll tell you something I’m really sick and tired of …

I’m sick and tired of people talking to me how good their team is and how high they’re ranked nationally as 12-year-olds. How they only have four losses. I just laugh. I don’t know anything about rankings.

Did they have fun? I’d rather be the best team at 19 than at age nine. The rankings, whoever started those things; ugh. I can tell you dozens of stories about kids who were good players but nothing great until they were 16. Then they were great. 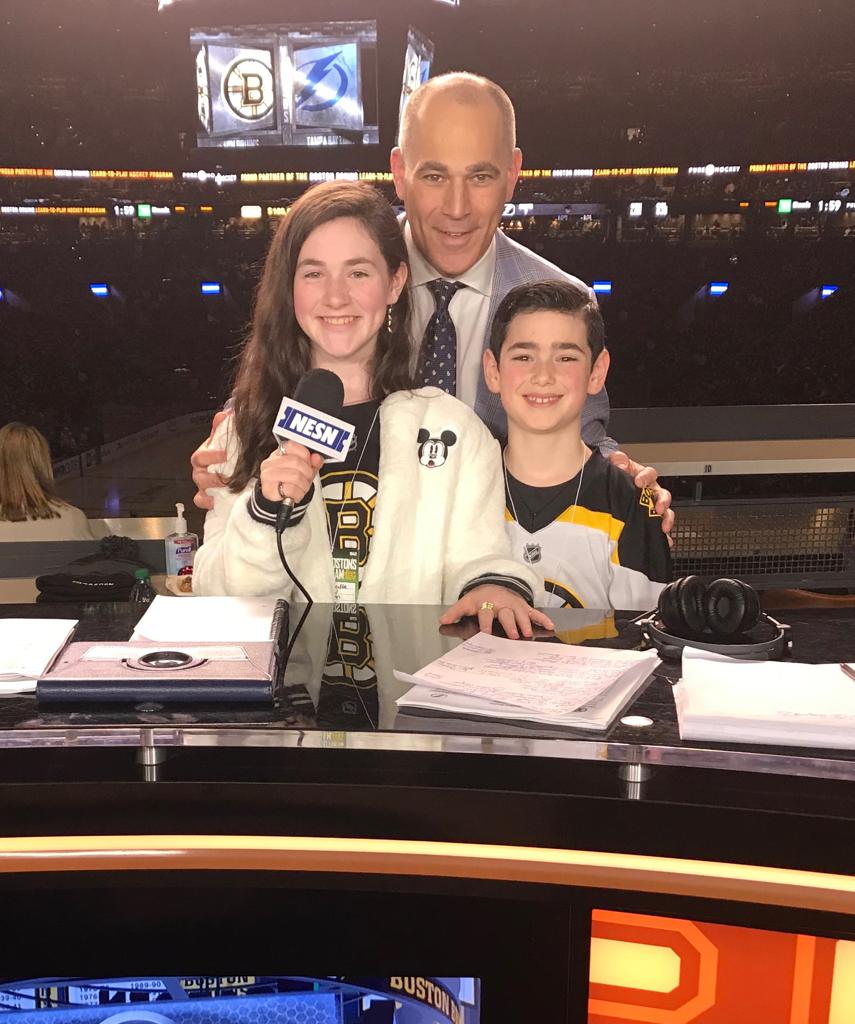 You can't just love the game; your kid must love it too

I’m conflicted, admittedly, because of how much I love the sport and what it has done for me, but I am also a hockey parent who expects his child to push himself if he’s going to play it.

I love the sport more than anything, for how it makes me feel and what it continues to do for me.

The sport that has allowed me moments to forget about the rest of the world—that’s how hockey has been for me.

I want my child to experience those things if he loves the game the way I do.

I want him to learn lessons that I feel only hockey can teach. But I want him to understand that it’s not just about showing up. When you’re there, give it your all. Make sure it’s honest. Make sure you’re not shorting yourself or your teammates. Bad games happen. Bad efforts shouldn’t.

With that being said, I might be too intense. I admit it. I’m conflicted at times here, too. As a coach, I believe that my child and the players can sometimes do more, and I believe in pushing within reason. Of course, within reason. I expect a lot of them, but they also know that I love them.

One of the hardest things in coaching is understanding that you’re coaching 14 different heartbeats. Fourteen different developing humans who don’t really even know what they’re about yet. I just want them to understand that, if they’re going to play, especially at a higher competitive level, there is an expectation of effort and an expectation of dedication – and that if you make a mistake, it’s OK to hear about it because that’s how you get better.

As a coach, I want kids who are willing to make a mistake and to work harder at the skill or the motion so as not to make that mistake again. For me, the only time you’ll ever get benched is if you disrespect a parent, an official, your coach or one of your teammates.

"Did they have fun? I’d rather be the best team at 19 than at age nine. The rankings, whoever started those things; ugh. I can tell you dozens of stories about kids who were good players but nothing great until they were 16. Then they were great." 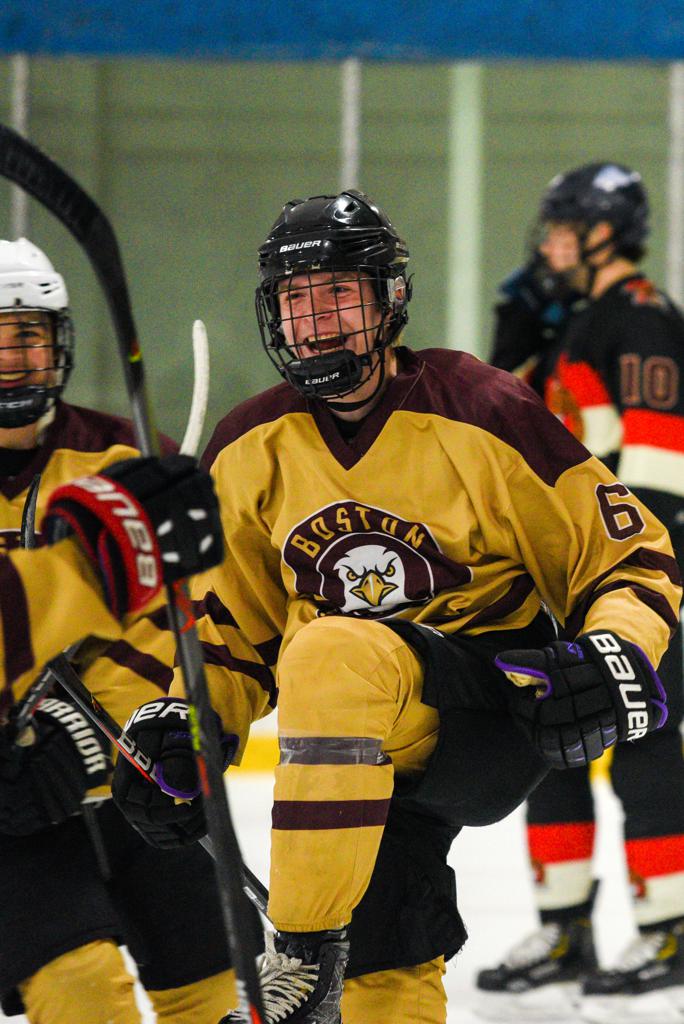 Be a good parent teammate

When I’m a parent in the stands, I want to sit next to other parents who understand that effort and respect are at the top of the list. I want sit next to people who understand sportsmanship is important, and I also want to sit next to people who understand that officials are going to make mistakes – especially young officials. Their mistakes should not only be tolerated, but almost encouraged. There’s nothing wrong with having to have your child overcome some adversity, like a bad call, and they have to kill a penalty. As far as I’m concerned, that’s life.

After a game, of course, I like to see parents come in, acknowledge their child, and show them support.

But I also understand that every parent-child relationship is different and there’s no one way that is the right way.

Still, I wouldn’t want to see a parent yelling at his son or daughter in the locker room. I also think it’s OK to be realistic with your child. I’m OK if a parent says, “Well, wasn’t your best game today, but you’re going to be all right and let’s move on.” I just want to see them treat their children with the respect that children deserve. Some might not want to talk about the game at a young age and, others, all they want to do is talk about the game. 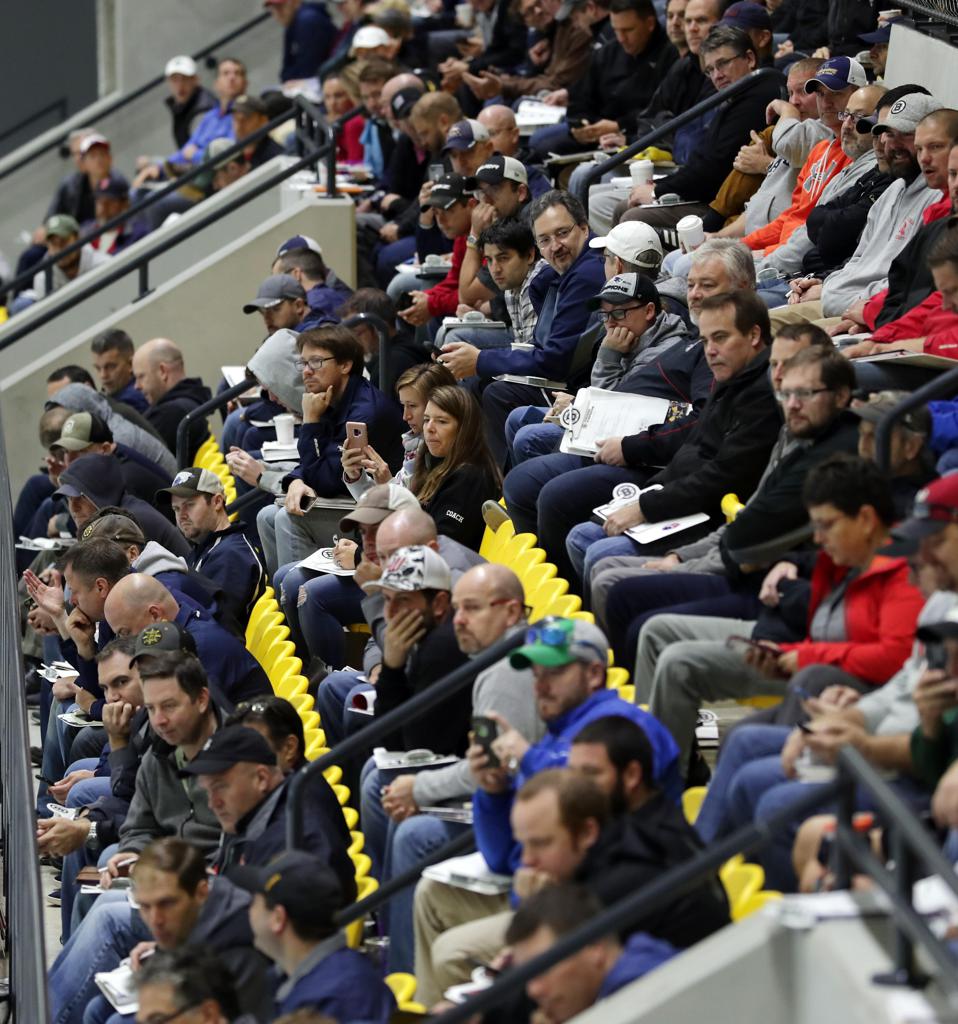 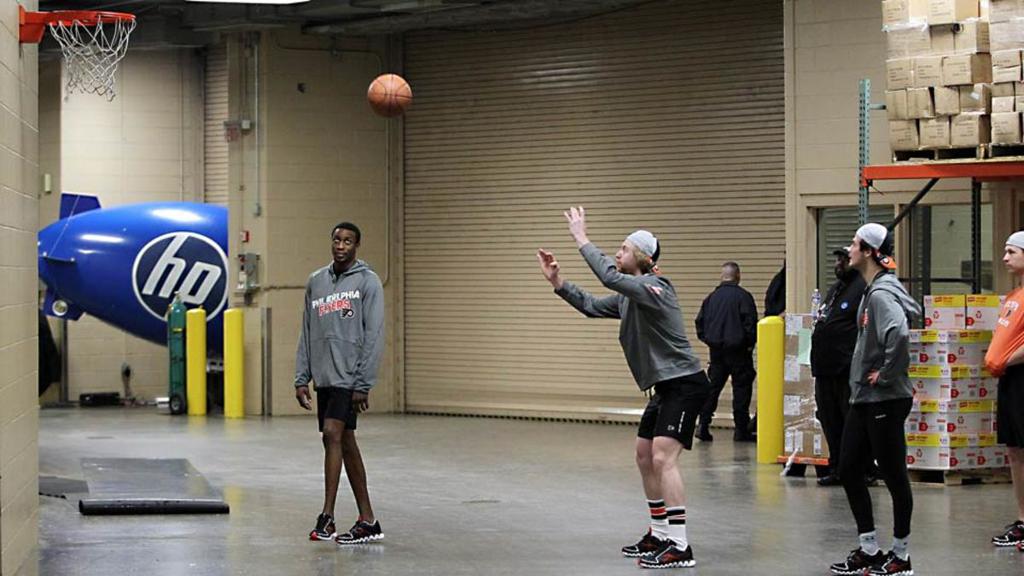 Other sports: I love them. I think there have been more than enough studies and examples showing that it’s imperative to play multiple sports. How anybody can only focus on one sport year ‘round is mind-boggling to me. The best players might train more in hockey, but they play other sports. They utilize other muscles and they force themselves to think differently because they end up using those things in hockey eventually. During certain seasons, though, depending on the level, there may be a necessary commitment. You might not want kids playing both sports due to the time. Have that conversation with your player, your families and with your coaches before the season.

When it comes to hockey-specific training, what is offered now in hockey with regard to skill development is extraordinary. If you find something that works for you, it’s a good thing to go with. Get different opinions. Get different direction. I am very much OK with skill development, especially power skating and skating, because that’s the basis of our sport, to accentuate it with extra things here and there. 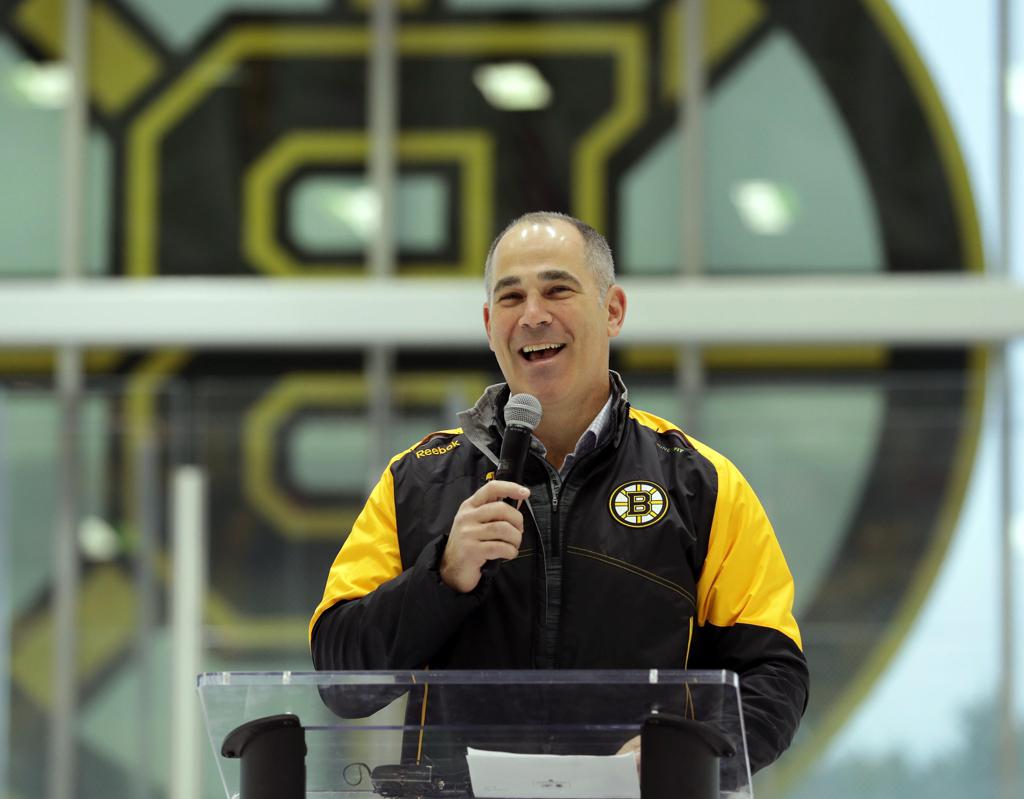 For your kids, I do hope they see what a beneficial experience, especially when they become teenagers, playing hockey can be. I want them to learn they can handle adversity; that they can think for themselves; that they can get knocked down—literally and figuratively—and get back up. They can deal with a missed opportunity like a wide open net or a missed call. You deal with it. I also like to see them understand the euphoria of winning and handle the difficulty of losing. Everybody thinks it’s a little wrong to lose nowadays.

I regularly get approached by people who want to talk hockey, and I hope that that doesn’t end. I still love to talk hockey. I hope I can talk hockey with anybody and everybody. Because whether it’s a fan or a player from an opposing team, or just somebody getting a coffee, I want to always be able to talk hockey.

Especially at the youth level, we want to keep doing a good job of understanding that competition can be fierce and sportsmanship can be strong. You don’t have to like your opposition, and you might want to beat them an awful lot, but there’s a chance you could end up teammates one day.

It’s good to learn how important competition is, but that doesn’t mean when it’s all said and done you can’t say, “Nice game,” and mean it, and go share a pizza.