Get to know the new Mass. Hockey President

Bob Joyce has hit the ground running. A father of four and Level 4 Certified Coach, the longtime youth hockey volunteer opens this 2019-20 season as the relatively newly named president of Mass Hockey. We caught up with Joyce, who talked about the best part of his new role, his optimism and what message he’d have for players and parents on the eve of a brand new year.

Mass Hockey: After all these years, which have included board positions in Newton Youth Hockey and Mass Hockey previously, what keeps you in the game this way?

Bob Joyce: Last year was the first year I didn’t have a kid in youth hockey anymore, and it’s one of those things you do for the [next generation]. I still see kids these days who I coached as 6- or 7-year-olds, now 23 or 24, and when I run into them, they say, “Hey, Coach, how are you doing?” I enjoy the teaching element of it. I enjoy transferring my passion to the next generation.

Mass Hockey: Was the role of president a goal of yours as you were looking ahead to being a youth hockey empty nester?

Joyce: It’s something I had always considered. I was a youth hockey president in Newton for five years and I’ve kind of always balanced the administrative aspect with the coaching aspect. To work as president of Mass Hockey is one of those things I could see, but, until the final vote, it didn’t really hit home.

I had always felt I’d give something back.

Mass Hockey: What’s exciting for you on the eve of a new hockey season?

Joyce: Well, you know we have a good group of volunteers that seems to be energized and looking to bring Mass Hockey forward. Mass Hockey is one of the largest districts in the country, and we feel like we’re leaders in a lot of different areas. We’ve also had a lot of success at the national level, especially on the girl side in winning three national championships out of six divisions last year.

We’re trying to continue to grow our player development and get more players in the national development camps. We have a great partnership with the Boston Bruins, and we look to keep working with that. We have new initiatives around growing the game, diversity and inclusion, and with non-traditional families, too.

Mass Hockey: What are some of the things you and the group of newly elected members are thinking about already?

Joyce: There are a lot of things. One of the biggest things is SafeSport. SafeSport is at the forefront of Mass Hockey and USA hockey right now. So it’s getting the information out to our member programs and making them understand the options that are available.

We also have the new competitive contact initiatives, trying to keep things fast and clean, and it’s educating parents along those lines. It’s not the game you used to play years ago. We live in a new world. It’s a different time and a different age.

Mass Hockey: What’s the hardest part of the job? 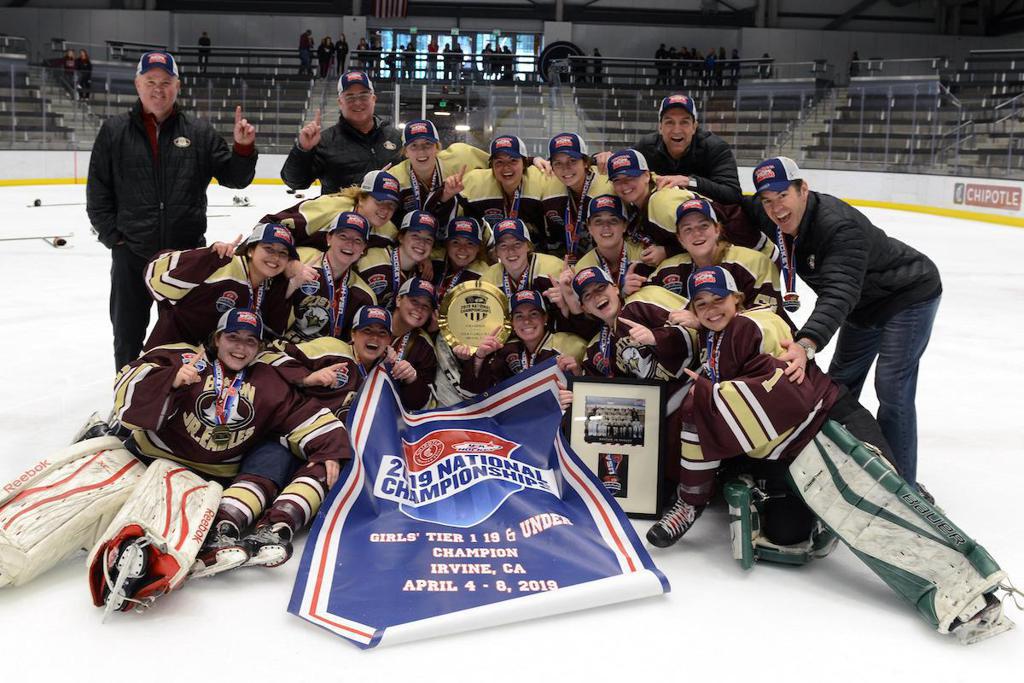 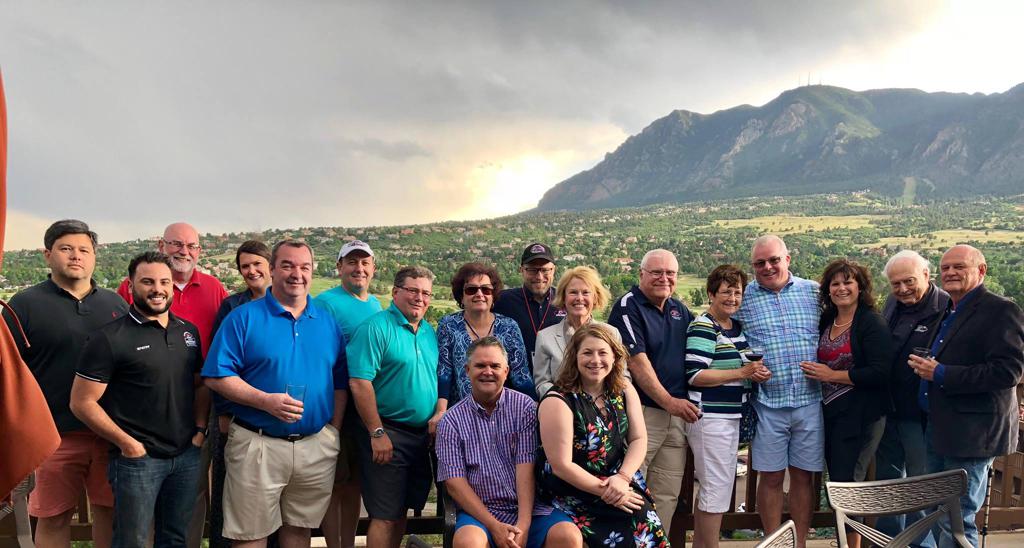 Mass. Hockey board members and staff at the USA Hockey meetings in Colorado. 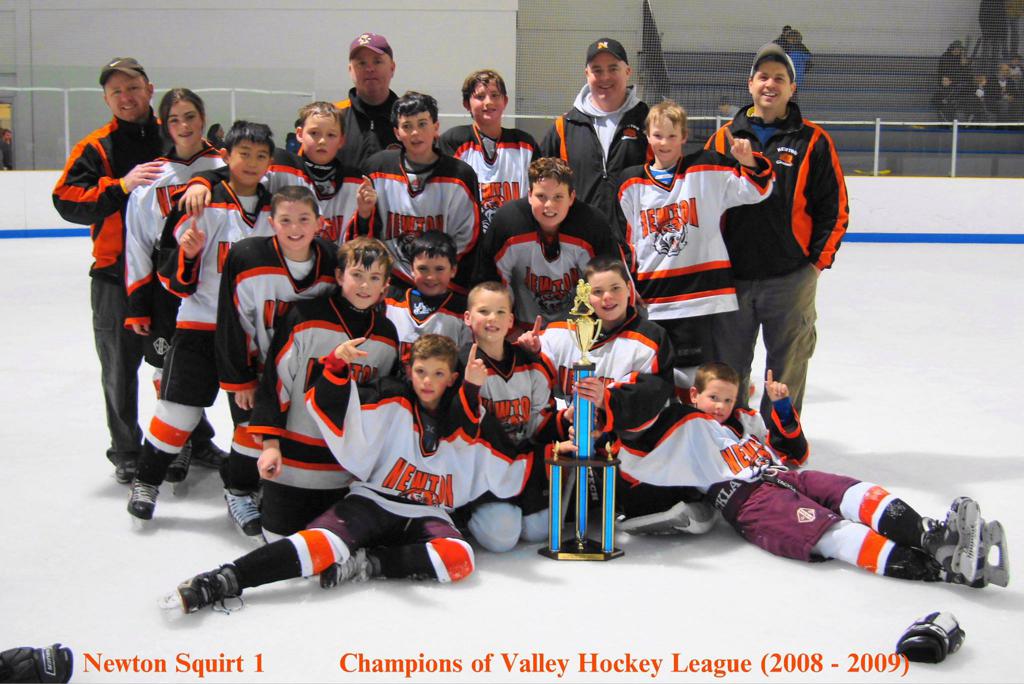 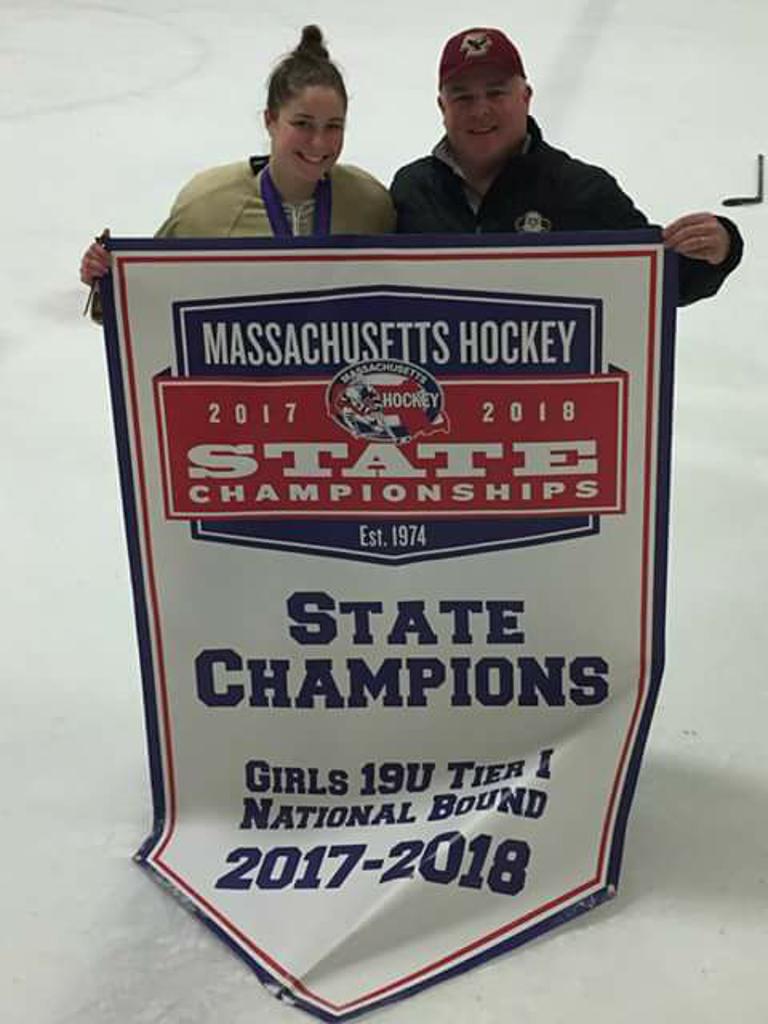 Bob Joyce with his daughter.

Joyce: That’s a great question. I think from a Mass Hockey perspective, it’s balancing our role as governing body of hockey – the rules enforcement – versus developing the love of the game for the next generation. As the governing body, we’re the ones people come to when something goes wrong. But we also have the role to grow love and passion for the game. And sometimes those things don’t really mesh.

Sometimes, people wonder why they may have to comply with rules while we’re trying to develop and grow the game. You don’t want come off as being all rules versus trying to energize and bring more players to the greatest game that’s out there.

Mass Hockey: We can’t ask you to talk about the hardest part without asking about the most enjoyable part of the job. What will it be for you?

Joyce: The most enjoyable part of the job is bringing new generations and more people, more kids, into the game. Hopefully, due in part to the Bruins playoff run, we might get a bump in registration. While they didn’t wind up with the Stanley Cup, they did get people talking about hockey.

Mass Hockey: What are the biggest items on your punch list?

Joyce: It’s to grow the game at the youngest levels for our new players and to make it a positive experience at all levels. You don’t just advocate for the elite. You have to work for everybody. Only your top 7% are your player development level players. The other 90-plus percent are going to be just like me. Hopefully, their hockey experience will be positive and they will wind up wanting to get their own kids involved.

Mass Hockey: If you could ask every parent or player to do one thing or something consistently this year, what would it be?

Joyce: Work hard, have fun, be respectful to your teammates and coaches and officials.