Make this season a success with the aid of these traits

1. Reasonable expectations. If you’re new to the sport and can’t yet even comprehend that tape-to-tape pass, let along make one, that’s just fine. If you’ve played for a while and you happen to chunk what should have been your perfect tape-to-tape pass, or you shank a shot or whiff on a full-windup one-timer that leaves you in a heap on the ice in front of all your friends, maybe give yourself a mulligan or two this time of year.

3. A helping hand. Hold a door for a teammate. Tape a friend’s stick if they’re running late. Share some encouraging words with a newer skater if they have trouble making it down the ice. Maybe even offer to fill all the water bottles. 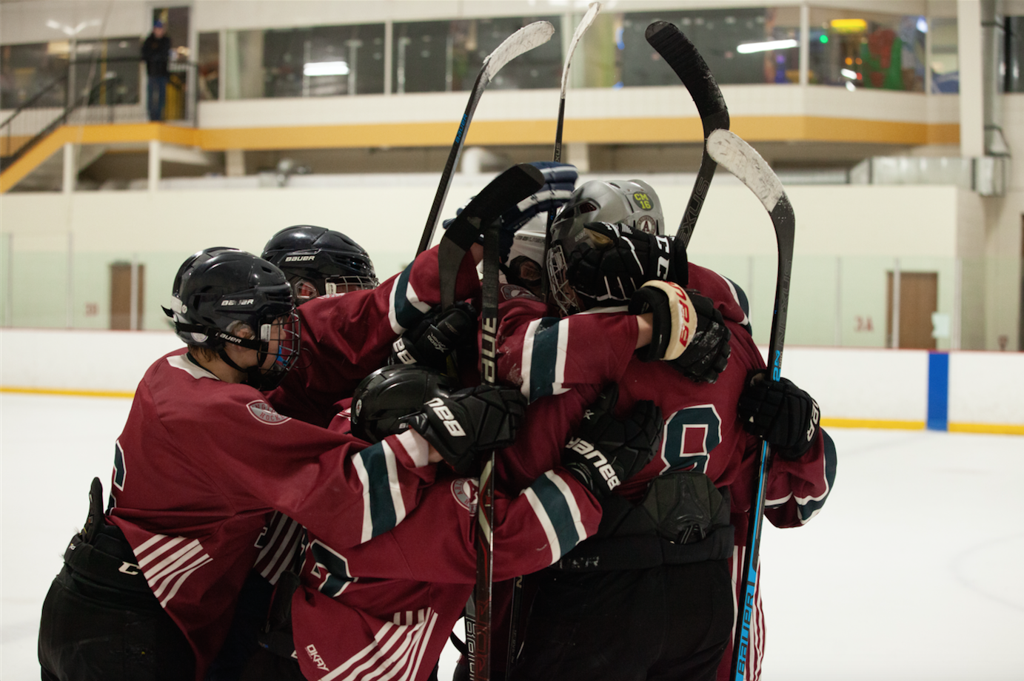 Hugs all around for Arlington celebrating their teammates.

4. Your ears. Listening is in fashion all year, but even more so when you’re getting to know new teammates and coaches.

5. Another sport. Hockey season can also be soccer season. Or ski season. And the beginning of the season is coming off what might be tree-climbing, bike-riding, swimming, running, tennis, golfing or traveling season. Anything you learned in terms of athleticism or teamwork along the way will likely make you a better player on the ice.

6. A friend. Know anyone who might want to play this year? Bring them along to watch, or see if they might want to start out a season with you.

7. An open mind. If it’s your first time on the ice, you may not even know whether you’re a “left” or a “right” shot. Don’t worry about it. Maybe pick up a stick with no curve to it, where the blade is straight from the heel to the toe, and try both ways. Even if you’ve been around a while — and you’ve settled on, say, a 95 flex, a thin knob of tape at the top, wrapped to the exact width of your glove and eight stripes around the blade — you may not be ready to put all kinds of pressure on yourself. That tape-to-tape pass might not happen so early in the season.

8. Humility. ’Tis the season of forgiving. If a teammate of yours throws what you were hoping for as that perfect tape-to-tape pass instead into your feet, maybe give it a few weeks before chirping them.

9. A smile. While you may be a youth hockey player today, there are tens of thousands of “old people” playing adult hockey because of the fun they had as a kid in locker rooms, in the rink before games and on the road with their hockey friends. They’re still smiling at the rink. They may be on to something.

10. Thank yous. Hockey is a great game, and it’s made that much better by everyone who believes in the sentiment so strongly that they’re willing to share their time at the rink. Thank a coach at the end of practice. Thank a Zam driver who might have been the first one up on a Saturday morning. Thank anyone who sharpened your skates or handed you a water bottle or opened a bench door or paid for your slice of pizza afterward. 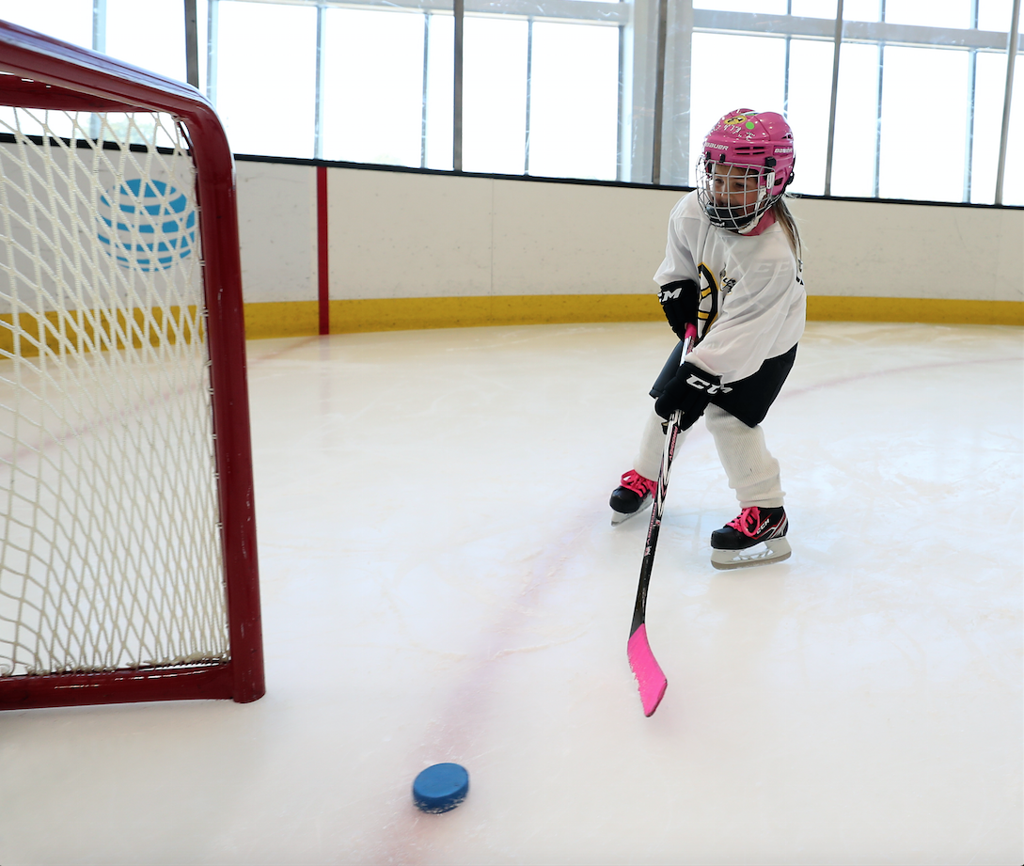 Your equipment. It may have been a while since you packed it. Make sure everything is still there so you’re not scrambling around for a glove at the last minute. Make sure everything still fits so you’re not suddenly uncomfortable on your newly tight helmet or skates. Check to see that your skate laces are in good shape, too! Basements and garages aren’t exactly perfect environments for prolonging the shelf life of these kinds of things.

Your bag, with the previously mentioned contents packed. Preferably by you. And, preferably, also carried by you. If you can lift it, you can probably carry it from the car and into the room.