We chose to focus on the variety of participants we have taking part in hockey across Massachusetts, which include but are not limited to players, coaches and officials.

On the right hand side, we have a Massachusetts Hockey Official dropping the puck between Arlington Youth Hockey and Braintree Youth Hockey at the 2018-19 State Championships.

Finally, at the bottom of the cover, we have a goalie from the South Shore Kings looking on at our 2018-19 State Championships.

All pictures were taken by Nicole Yandon Portrait & Film.

For the purpose of any rules interpretations, the online version will be considered as the official version.

If you would like a printed version of the guide, please reach out to Massachusetts Hockey at info@mahockey.org.

Click on this link to be directed to the main page for Massachusetts Hockey Tournaments. 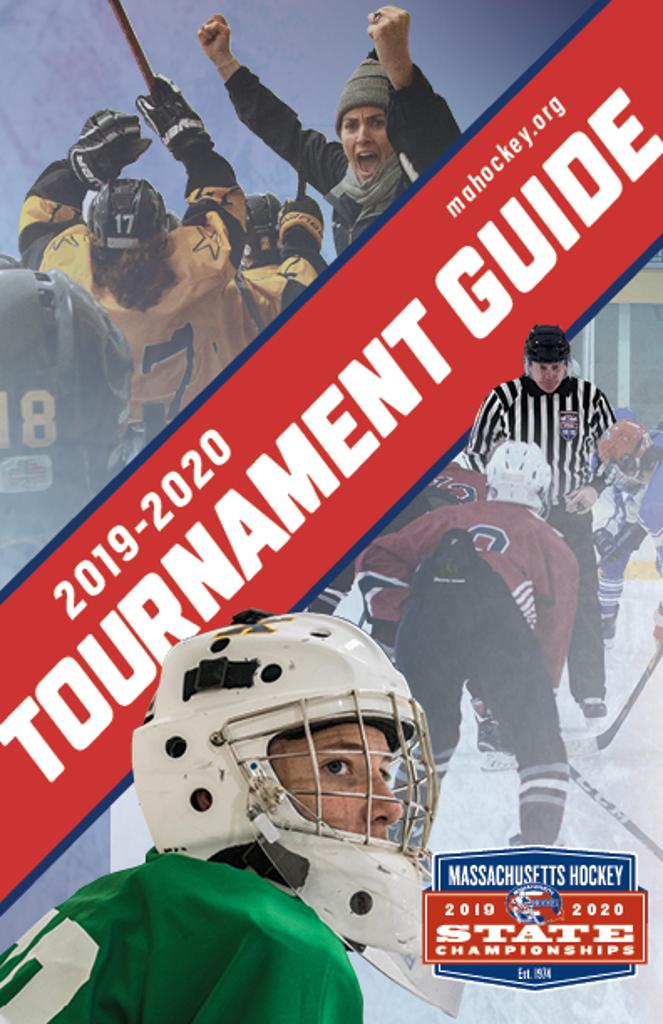 For the purpose of any rules interpretations, the online version will be considered as the official version. 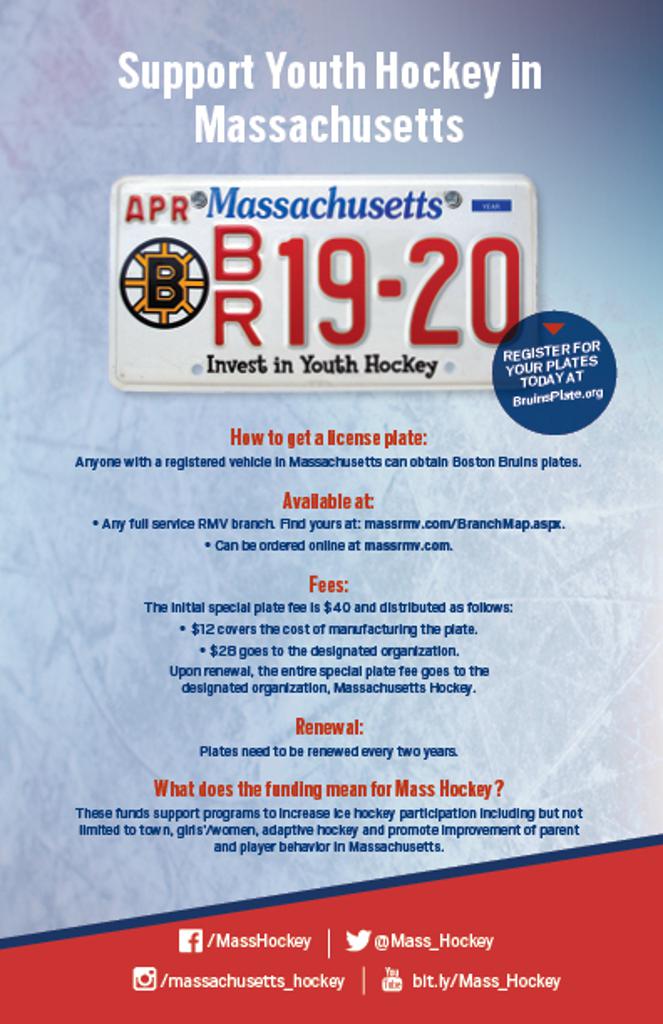